The curious case of James Bond and Huiyuan Juice

While Hollywood is courting China for reasons that are not hard to fathom, Chinese brands advertising through Hollywood movies is a an interesting trend 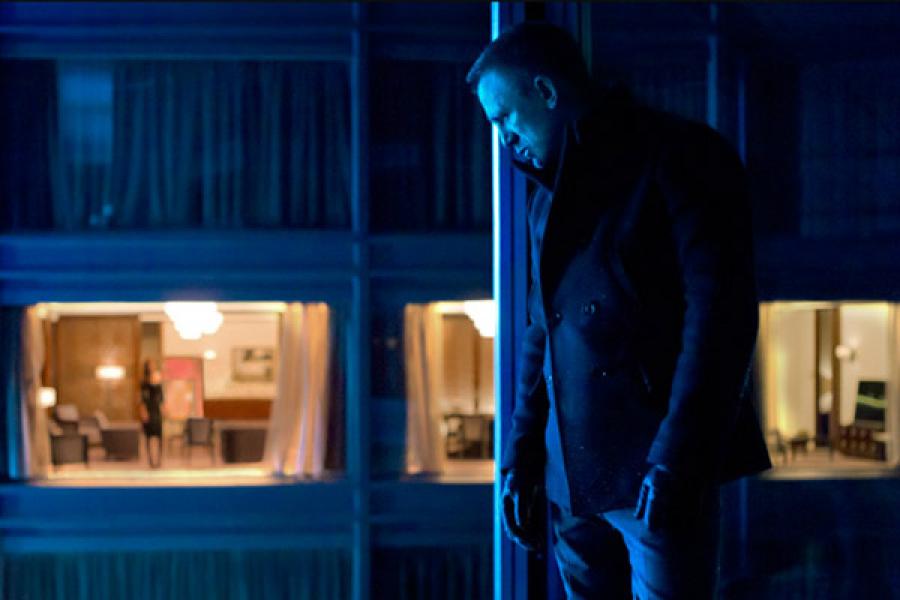 I haven’t seen the new Bond movie (partly because the Chinese censors have snipped out huge chunks of it and I refuse to see a shredded version). Anyway, one of my Chinese friends just saw it.

“Um, why?” I asked because the movie has done well in China – it crossed the RMB 100 million mark within four days of its release (it helps that Chinese cinemas, which screen Hollywood movies under a strict government-controlled quota of 34 movies a year, haven’t had another English release in the past few weeks).

“You know James Bond is not young in the movie,” she complained, scrunching up her nose for effect.

I nodded, understanding exactly where that sentiment came from.

“But you know,” she said, and her face brightened up, “there was something very interesting in the movie.”

“What?” I asked curiously.

“They shot part of the movie in Shanghai and they included big billboards of some Chinese brands,” said my friend.

Huiyuan Juice, the brand that Coca-Cola famously bid for and was rebuffed by Chinese authorities, was apparently one of the brands that featured big in the backdrop during Daniel Craig’s Shanghai sojourn.

That’s the intriguing thing about Skyfall. The movie has a record number of product placements – apparently one-third of the movie’s funding or $45 million came from product placements. Now I understand why Heineken would want a James Bond endorsement. Or Omega. Or BMW. But Huiyuan?

Viewers across the globe need to get used to a new trend – there will be more of China in Hollywood movies. Be it via product placements such as Huiyuan’s billboard, shooting in Chinese locations, Chinese actors, or simply Chinese money in Hollywood movies.

Take Iron Man 3, which is scheduled for release in May (and is incidentally being co-produced by DMG Entertainment, a Chinese company). Tony Stark (a.k.a Iron Man) will be seen using Chinese electronics giant TCL’s televisions and mobile technology in this sequel.

This is, by no means, a new trend. Transformers 3: Dark of the Moon (the Transformers series is very popular in China) featured many Chinese brands – Yili Milk (of the melamine-in-milk scandal fame), Meters/Bonwe, Lenovo and TCL.

While Hollywood is courting China for reasons that are not hard to fathom (huge audiences that can help them make up for low box office revenues back home – I’ll address this in a future post) and in ways that are a little surprising, Chinese brands advertising through Hollywood movies is a rather interesting trend. While I can see why a Lenovo or a TCL, brands that already have a significant global footprint, are doing this, I initially found it hard to understand what Yili Milk was doing in this motley bunch. While the company has global ambitions, so far it hasn’t done much outside China, except buy a New Zealand dairy company to manufacture baby milk powder.

This is not the first time Yili has taken a stab at unconventional advertising like this. During the London Olympics, the company launched a campaign on London’s famous red double-decker buses. The ad, which displayed a rather exuberant elderly Chinese couple, puzzled Londoners – Yili Milk is practically unheard of outside China and is not available in the UK.

New York’s Times Square, the mecca of digital advertising, has seen similar puzzling ads from brands as diverse as Erdos Group, Wuliangye Liquor and Xinhua News Agency. Very few of these brands have much to do outside China.

And then there is the curious case of Bosideng, a Chinese clothing brand that probably few outside the mainland have heard of. Bosideng went and opened a store in an upmarket location in London.

There is a rather convoluted explanation to all this. It is, in reality, a very complicated marketing ploy. Now, Bosideng’s target is probably not the consumer in London. They are looking at Chinese consumers based in London, as well as the increasingly mobile Chinese tourists, whose numbers are swelling each year. The assumption probably is that seeing a Bosideng store on London’s upmarket South Molton Street will have a positive rub-off effect on Bosideng outlets in Beijing and Shanghai. Consumers will start to view it as a Chinese brand with Western-acceptability, and hence a brand with the attributes of high-fashion and high-quality. That will bode well for the brand back home, the actual target market.

It’s the same for Yili Milk or Huiyuan Juice – whether it is in a James Bond movie or on a London bus.

But does this tack really pay off? I wish I knew.

4,512
Thank you for your comment, we value your opinion and the time you took to write to us!