Why Baidu Likes Egypt and Other Such Matters 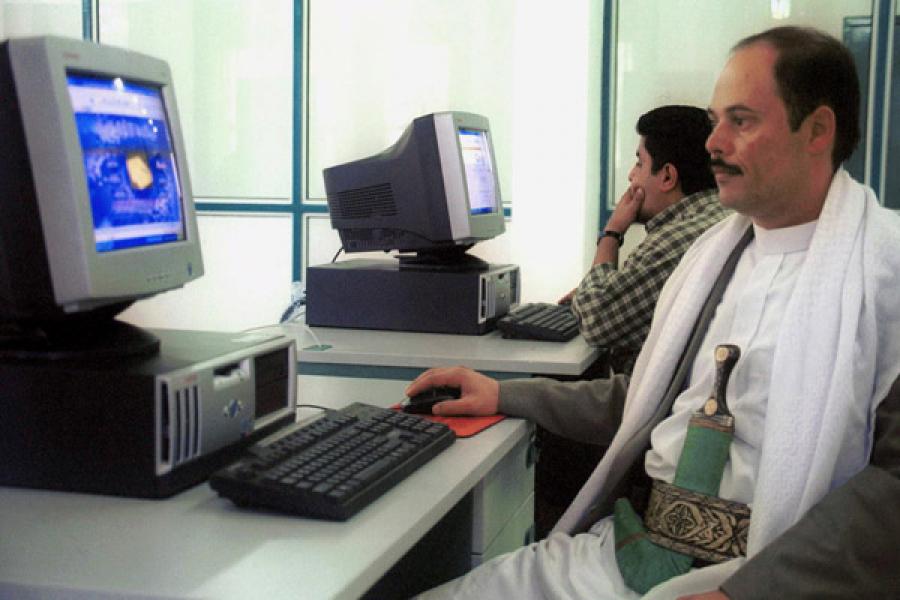 For starters, Baidu went to Japan (and burnt its fingers there for various reasons). Today Baidu is expanding into Egypt, Vietnam, Thailand and Brazil

Last time I wrote about the parallel internet universe behind the Great Firewall in China. One of the companies I talked about was Tencent, a Chinese social media ‘conglomerate’, if there is such a thing as that. One of the things I find most interesting thing about this Shenzhen-based company is how it is starting to go global. Most of Tencent’s products are in Chinese, with the exception of stray examples such as WeChat and QQ chat for Facebook users. But that doesn’t mean that Tencent CEO Pony Ma is going to restrain his global ambitions.

Using WeChat as a springboard, Tencent has already gone ahead and planted its flags across Asia, Europe, South America and is now eyeing the US. WeChat which already has a user base of 300 million people, has generally done well in South-east Asia (even breaching the one million users’ mark in Malaysia), is taking baby steps in India and has started to take off in Spain, Mexico and Argentina.  Next up, it is set to get aggressive in the US and is even setting up a “customer relations office for WeChat” there. (For a map of Tencent’s global users, please click here.)

At first glance, that is a very curious set of countries for a Chinese company to suddenly decide to expand in – a motley bunch, it has obvious choices like Hong Kong and Taiwan (no-brainers due to geographical proximity and cultural similarities), South-east Asian countries like Indonesia and Malaysia, Latin American countries like Mexico and Argentina, South Africa, India and the US. At first glance, it doesn't make any sense.

Is there a method in the madness?

I am sure there is. I can’t speak for Tencent as I haven’t had a chance to speak to anyone in the company yet, but I have seen other Chinese companies do similar things.

During my early days in China, I strayed on to the international website of Vancl, a clothing e-tailer, with decidedly global ambitions. They had recently gone global and had debuted a slick-looking English website. What caught my eye, however, was that the site gave you the option to browse in Russian, Spanish and Portugese as well, so very obviously it was targeting customers who spoke those languages as well.

Or take Baidu. Baidu is the dominant search engine in China – we all, of course, know how Google had to leave China in a huff, and Yahoo! Search and Bing are not very popular here (it’s a different matter that Baidu was already the dominant player here right even before things went downhill for Google). Today Baidu commands roughly 85% of the search market in China.

Some years back, Baidu CEO Robin Li stated that he wanted Baidu to become a household name in 50% of the world’s markets. That is not a small ambition, and Baidu has gone about a rather interesting path while trying to achieve this goal. Some months back, I met Baidu’s charismatic CFO Jennifer Li, who is often heralded as the Sheryl Sandberg of China. (You can find the interview here.)

One of the many things we talked about was Baidu’s globalization strategy. For starters, Baidu went to Japan (and burnt its fingers there for various reasons). Today Baidu is expanding into Egypt, Vietnam, Thailand and Brazil. In each of these countries, it is trying out small experiments with different products and services first – to understand the lay of the land before they go all out.

Now, I understand why Baidu would like to go to Japan – similarities in culture, language, geographical proximity. I even understand Vietnam. And Thailand. But Brazil? Or Egypt which has been in the middle of a serious political turmoil?

As Li and Baidu’s Director of International Communications Kaiser Kuo told me, the logic is simple. One, they are looking for ‘underserved’ markets, markets where globally dominant search engines like Google or Yahoo! haven’t made much of a dent. Two, at this point, they will not go to a market where English is the dominant language.

And so Baidu is in Egypt right now with Baidu Knows, a product based on user-generated knowledge. The idea is that through this product, Baidu will start developing proficiency in Arabic – the kind that is spoken in Egypt, parts of North Africa and Iraq. Mastery over this will help Baidu roll out more products later and also expand into these areas. As Kuo told me: “Egyptian Arabic has now become sort of standard from the Maghreb all the way through to Iraq, and Egypt is the culturally dominant country in the Middle East. It has the highest output of literature, film and so forth. There’s a huge group of very well trained engineers in Egypt. It makes the most sense from a lot of perspectives.”

Similarly, their presence in different countries will help them develop capabilities in Japanese, Portugese, Thai and Vietnamese.

As Jennifer Li said, “At the end of the day it is an internet service and the internet is borderless. If we feel the market has a need that is not filled and the market has great potential that can become a very meaningful place, the population is there, it’s those kind of factors that make us think we can try these markets.”

As for Robin Li's ambition to make Baidu a household name in 50% of the world's markets, I suddenly feel that it is not merely a pipe-dream. Baidu can get there soon enough, if it picks the right markets with the right products. It seems to have done a good job so far. According to comScore, Baidu is already the second-most popular search engine worldwide after Google. This is largely a function of being the most dominant search engine in the world's most populous country.

Now envision a scenario in which Baidu develops capabilities in other languages as well and expands into countries not on Google's radar. It may not happen in the next three, four or five years, but maybe over the next one or two decades. And when that happens, will Google still be the most popular search engine in the world? I am not so sure, and frankly, that scenario doesn't surprise me.

Chinese companies like Tencent, Baidu and Vancl are looking at globalization strategically. And yes, there is a method in the madness.

17,688
Thank you for your comment, we value your opinion and the time you took to write to us!

Tweets by @forbesindia
Prev
Behind the Great Firewall: a Parallel Internet Universe
Next
Django Chained - and Why Hollywood Loves China