How local communities can help reduce vulnerabilities to natural disasters

Human intervention and social activities are often considered to be the key contributors to climate change. However, the same source can also be turned into a driving force that can learn from past experience, evaluate the foreseeable risk, and prepare us for sustainable living

Sunil Kumar Nandamudi is the Head of Sustainable Banking India & Head of NatWest India Foundation, NatWest Group, and Akshay Vats is the Director of Communications, India at NatWest Group. 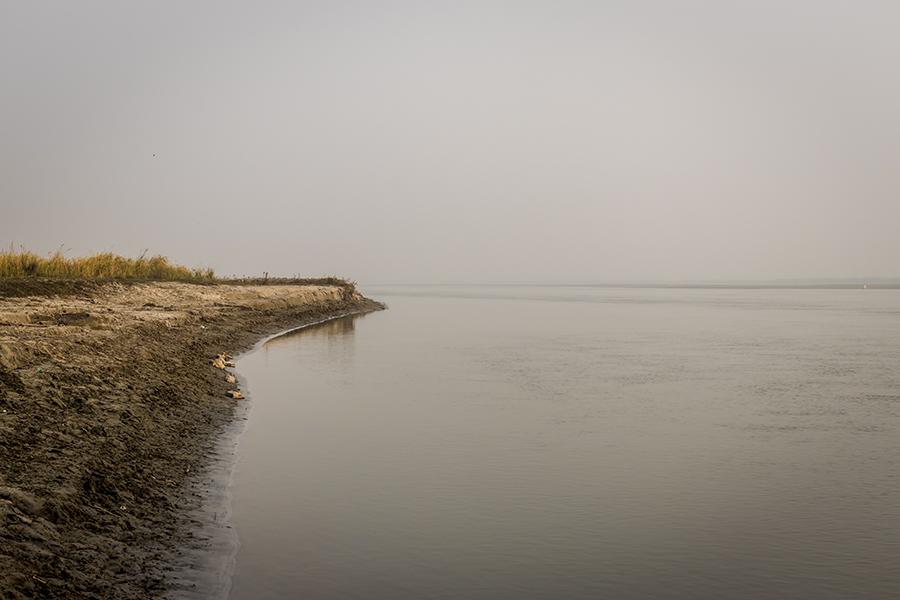 Every year the floods of Kosi River creates severe economic and social impacts. Under the Kosi River project communities are now being treated as stakeholders to induce change. Image: Shutterstock

As greenhouse gas (GHG) emissions continue to rise unabated, the consequences of climate change now include intense droughts, water scarcity, severe fires, rising sea levels, flooding, melting polar ice, catastrophic storms, and declining biodiversity, among others. The occurrence of natural disasters have increased significantly in the recent past, which, as per the research, is almost five-fold in the last 50 years. The consequences are now experienced in all our lives, with both social and economic losses. Insured losses from natural disasters have reached $42 billion in the first six months of 2021. Not to forget the irreversible loss of human life, livestock, and livelihood. While the United Nations (UN) identifies several vulnerable communities, such as small island nations and coastal communities, the rural communities in India are particularly more prone to loss from weather extremes and vagaries.

Role of communityHuman intervention and social activities are often considered to be the key contributors to climate change. However, the same source can also be turned into a driving force that can learn from past experience, evaluate the foreseeable risk, and prepare us for sustainable living. Government policies and organisational efforts should quickly move from relief and response mode to disaster risk reduction. If the collective endeavour and accountability is targeted as a shared community movement, timely interventions can restrain significant impact.

How to make a differenceBy using the power of local communities and following these five steps, climate support organisations can evolve a Natural Disaster Containment plan and get the desired results.

Consult: Research-based information and community lore complement each other. Consultations with the community is, therefore, vital to developing adaptation strategies. Homesteads and enterprises infrastructure, support functions, and assets—including agricultural lands—need to be kept secure from extreme weather events.

Involve: Community should be a part of the change program, as they will have to endure the outcomes and sustain the success in the coming years. Their concerns should be validated at every stage of development and their wills should be brought in to manage the transformation.

Collaborate: Local elected bodies and key influencers can become the gamechangers and draw success. Collaboration with people will ensure success through the phases of planning, execution, and control.

Empower: Playing the pivotal role should be the key. Leave the decision-making responsibility in the hands of the communities.

Success is all around usStories from our region are not difficult to find. The impetus is on us to propagate their success, amplify the efforts of our heroes, and replicate best practices. Here are some of those success stories:

As a result of the hard work and dedication:

Our way into the futureThe disaster recovery plans need to support and promote community self-reliance and empowerment, and where possible add to the sustainable social infrastructure of communities. This is a collective effort and transformation of each unit level can drive a revolution that will enable the building of a safe future. The need is heartfelt and real. As former US President Barack Obama said, “We are the first generation to feel the effect of climate change and the last generation who can do something about it.”

About authors: Sunil Kumar Nandamudi is the Head of Sustainable Banking India & Head of NatWest India Foundation, NatWest Group, and Akshay Vats is the Director of Communications, India at NatWest Group.

2,340
Thank you for your comment, we value your opinion and the time you took to write to us!

Tweets by @forbesindia
Prev
Fighting emissions: The need of a boundary-less effort for a greener planet
Next
Green finance: India's financial system needs to align with nation's climate priorities