There is no dispute that calming markets is important but a ban on short selling helps no one; it only provides the illusion of relief, while giving a free pass to companies that should be under scrutiny 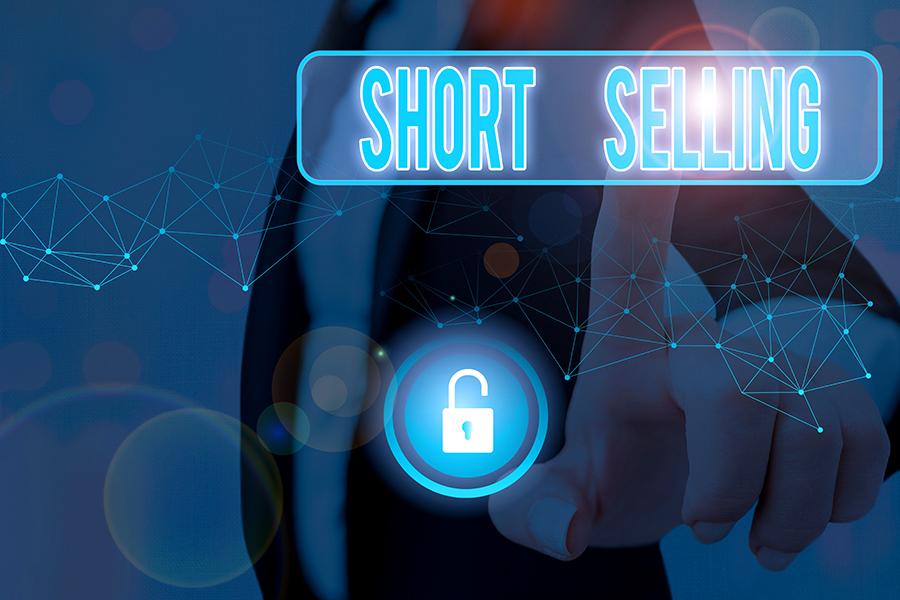 Their claim was that short-selling their stock would hurt society's most vulnerable. Dutch East India Company could hardly be considered vulnerable at the time; however their reasoning was that widows and orphans were a large portion of stakeholders in their stock.

This is how, simplistically, many today understand short-selling. This could not be further from reality.

Hedging riskShort-selling is an essential tool in capital markets. For instance, high-growth companies might offer convertible bonds, offering investors the chance to gain cash income, in the form of a below-market yield, and the potential of an equity upside.

However, if the convertible sheds its value, the embedded equity option also loses its value. To hedge this risk, investors can choose to simultaneously buy the convertible, and short the stock. It’s not just convertible bond buyers either. Credit investors also use equity short-selling to protect their positions in senior debt, given shares tend to fall further, and faster, than securities further up the credit stack in times of distress.

Short selling bans hurt the marketThe academic studies rendering short sell bans ineffective are aplenty. The studies posit the ill effects of short-selling include a range of deviations from free market axioms. Richard Payne, a professor at London’s Cass Business School, said that research suggests that “the real effect of these bans is simply to increase trading costs and reduce trading activity”.

One study found that short-selling bans on financial stocks actually increased the probability of both default and volatility in the targeted companies. Another 2013 working paper found the same. In the EU Commission report on short selling, IMF staff wrote, “Short selling has many benefits which help improve market quality. It augments liquidity and for every (short) seller there is a party on the other side of the transaction who is willing to pay the given price”.

According to Activist Insight’s Activist Short Selling report published in May 2018, when it comes to types of short-sellers campaigns that are most profitable, corporate fraud, stock promotion frauds, and accounting frauds are at the top, returning from 11 percent to 13 percent in one week of the short-sell.

In the long run, fraudulent stock promotion is the most profitable, generating 41 percent in one year on average, followed by claims of a company’s product being fraudulent, which resulted in a return for a short seller of 32 percent on average (in one-year period). Corporate fraud averaged 23 percent returns, while accounting frauds lagged with the average return of two percent. Bringing down corporate fraud essentially is a common threat in most successful short-sells.

Why ban?Short selling is a contrarian trading axiom and in times of crises where there is no immediate solution, and immediate relief is warranted, banning short selling provides a symbolic gesture: a signal to long-term investors who have watched some of their life savings halve in the past month. However, history has shown that these same stocks where short selling is banned increased volatility and the chances of default despite the ban on short selling. Another reason short selling is banned is because making money off other people’s misery is often perceived as unethical. The assumption of the ban is that victims of a ban are supposedly well-off white-collar elites and not the general public.

Yet short-selling’s rich history of uncovering corporate fraud is ignored and the former two narratives have taken precedence.

ConclusionThere is no dispute that calming markets is important; the current volatility is bad for thousands of viable businesses looking to raise capital, and for those who are hoping to retire soon. But a ban on short-selling helps absolutely no one, except to provide the illusion of relief while also giving a free pass to companies that should be under scrutiny. Another important fact to remember is that short sellers exit their positions to book profits when markets fall, by buying to negate the short contract, adding a natural floor in falling markets. Short selling also helps in reducing the impact costs involved in investing, thus making markets robust.

2,800
Thank you for your comment, we value your opinion and the time you took to write to us!

Tweets by @forbes_india
Prev
What can businesses do to sail through the Coronavirus storm?
Next
Coronavirus and funding challenges for growth-stage startups