Generation C: How Covid-19 will create a new, risk-averse generation

Gen C will be defined by four key traits, shaped by the sweeping behavioural changes brought about by the coronavirus scare 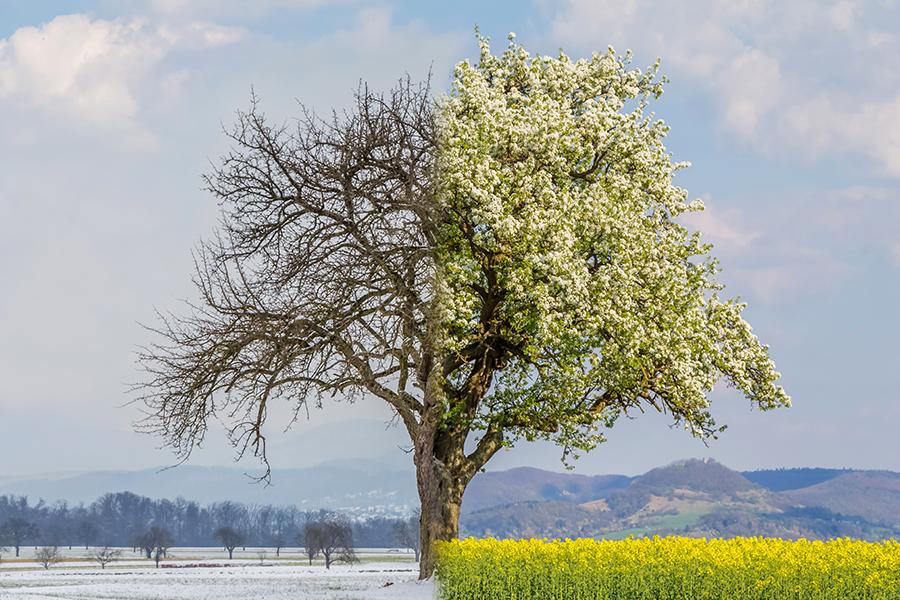 Making patterns amongst the chaos, humans try to neatly fit a person’s actions into behaviours representative of a larger group. Anthropologists and economists have done this for years; to examine trends and social changes over time. The term for this classification? A generation. This refers to a group of people born during the same time period, who by virtue of their chronological age share similar life experiences, during their formative years, leading to the creation of collective attitudes, values and behaviours.

The 20th century saw six main generations in the western world: Greatest Generation, Silent Generation, Baby Boomers, Generation X, Millennials and Generation Z (in that order). Given recent global events, the once-in-a-century pandemic and subsequent economic catastrophe, on a scale not seen since the 1930s depression, it is my opinion that it is time to define a new generation. One which I am calling Generation C(ovid).

A key differentiator of Gen C, unlike previous generations, is that this is the first time (since the great wars of the 20th century) in which a life changing event is experienced across all age groups, simultaneously, across nations. It is therefore reasonable to expect that each current generation will react differently [to Covid-19] based on their formative experiences. Gen X, experiencing the tumultuous times of 9/11 and the 2008 financial crisis, may respond better to the current business uncertainty. However, they are most likely the family member currently responsible for running households, caring for children and elderly parents, and thus likely to assume the largest brunt of stress. Older generations, baby boomers (born between 1944 and 1964) and older, may have a greater set of life experiences, but their attention is now likely turned to worrying about their children and grandchildren than their own health. For them, it is also likely to be the first time they’re considered part of the “older” or “at-risk” population, which itself can be jarring.

Finally younger generations, Millennials and Gen Z, will have their own reasons for responding in a way that others might consider nonchalant. They tend to “stare down” problems, which is a coping or survival mechanism. We saw behaviours like this, in the early days of the pandemic, where young people were resisting official advice to stay home and self isolate and continued to lead busy social lives, gathering in large celebrations.

So what are the characteristics of this new generation?

First is a shared loss of confidence. An explicit message of Covid-19 is that other people and places can carry an invisible threat. Deciding on what to do, especially larger decisions such as holidays, relocations or work spaces, will become a more anxious process, making risk less tolerable and the familiar more valuable. The erosion of this confidence will make trust more important than before. Focus will move towards confidence-building narratives, making justifiable optimism a strong selling point. All of this may change the nature of what we regard as premium products and services.

Second is a generation open to living in a virtual century. The enforced shift has fuelled a mass migration to virtual activity for anything (Zoom's user base expanded from 10 mn to 200 mn daily active users and Houseparty, a social app, was downloaded more than 17 mn times in March alone).  It will affect ways of communicating across learning, working, transacting and consuming. Anything that can be done virtually will be. Already, 1.3 bn (80 percent of the world’s learners) are studying out of physical institutions. In India, two-thirds of the 4.3 mn IT BPO workforce has moved to a work-from-home model and more than 70 percent of India’s organisations are now moving to virtual methods of recruitment and on-boarding. Online transactions for groceries, shifted from convenience necessity, has increased by +219 percent since the beginning of the outbreak.

The third will be a heightened sense of self awareness, greater priority on well-being (self, community and environment) and sustainability. The world has already become accustomed to social distancing, wearing masks in public and increased personal hygiene. Social media (seeing a 50x surge) and is full of individuals reinventing themselves as chefs, life-coaches, fitness gurus and mental health providers. With almost half of the world’s population, now living under lockdown, the World Economic Forum has described this period as the largest psychological experiment ever conducted and we are already witnessing a huge surge in mental health conditions (stress, anxiety, addiction, domestic violence and Post Traumatic Stress Disorder). Sustainability (business and climate) will redefine itself in the Covid-19 era as businesses increase CSR budgets, adopt employee-lite operating models and travel and supply chains looking to fundamentally change for years.

The final point will be this generation’s preference toward forming communities. In the UK alone, there have been an estimated 300 local Facebook coronavirus support groups being formed, totalling more than 1 million people. Religious leaders have also turned to online platforms to connect with their faith communities, seeing massive surges in participation from people who cannot gather physically, and religious programming being 44.5 percent higher in March compared, as people look for hope in an endless news cycle of death. As people’s movements restrict themselves to smaller and smaller perimeters, our awareness of 'local' (people, events, infrastructure) will become more meaningful and important. ‘Know thy neighbour’ will be invaluable.

I believe that these four main features, of Gen C described above, will shift existing behaviours across the current chronological based generational patterns and lead to the creation of a new cohort. In subsequent articles to follow I will explore the likely changes that we can expect in our personal and professional lives in 2020 (and beyond).

6,113
Thank you for your comment, we value your opinion and the time you took to write to us!

Tweets by @forbesindia
Prev
Navigating through the bend: Being an 'Entrepreneur Manager'
Next
Employer Branding: The imperative for the post-pandemic world