The power and utility sector must identify relevant trends, prepare scenarios and review their portfolios and strategy to respond to the new normal post Covid-19 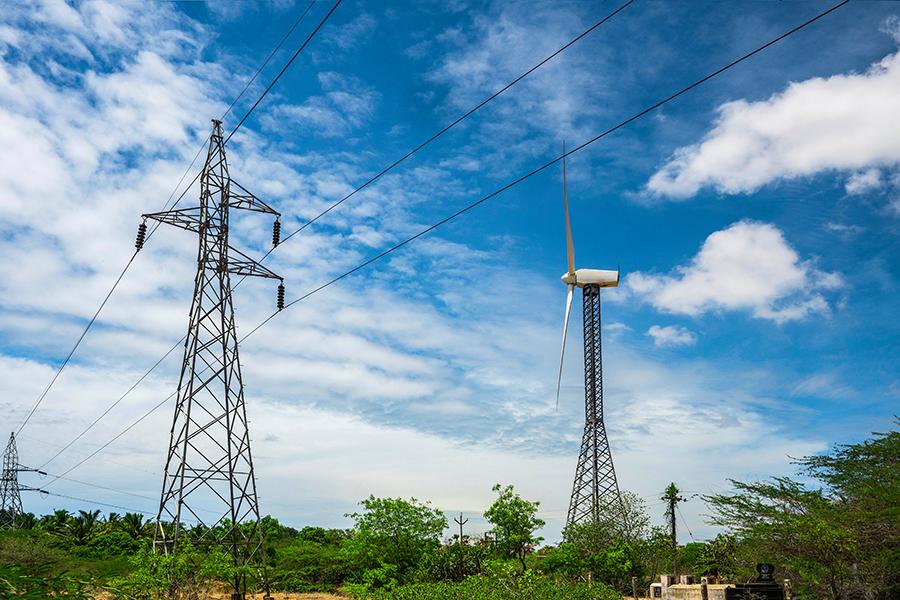 Covid-19 has had a debilitating impact on most businesses. Indian power and utilities sector which is usually resilient, is also reeling under its impact as peak consumption dipped more than 25 percent in April and ~14 percent in May despite lockdown being eased in many areas—this is in line with global trends. It may be worth noting that this fall in demand does not account for the hit that captive power generation (~18 percent of India’s thermal installed capacity) may have taken.

As companies battle out short-term concerns around liquidity and operationalisation, it is imperative for power sector players to identify mid and long-term implications and adapt themselves to be in an advantageous position, or in some cases, not be disadvantaged. As real time markets open up, inefficient power producing units may continue to be under stress. Electricity is also a political subject, so the sector may need to bear some part of the brunt of any stimulus that needs to be passed on to general public, further aggravating the sector. Discussions on rebates and disallowance of fixed costs for this period are already ongoing.

Green recovery of sector—is peak coal in sight?Renewables have turned out to be a far more resilient asset class compared to conventional generation during this crisis. Is there, therefore, a potential of a faster acceleration of greening of the sector? As economic activity resumes and trade-off with climate goals become apparent, power that contributes to ~30 percent of emissions, may be asked to contribute a higher share of CO2 reduction targets.

The winner of a recently concluded tender to procure 400 MW of renewable energy on round-the-clock basis bid a levelised tariff of ~Rs 3.5/unit, claiming that they will meet the 80% availability criteria through only renewables; this is a more competitive bid than the cost of power production for lot of thermal plants in India. This is an early indication for thermal power producers to review their portfolios. Almost the entire drop in generation (> 95 percent) over the past year (even pre-Covid) could be attributed to coal-based power plants. Coal consumption reduced by six percent y-o-y in FY20 and inventory at power plants have gone up to almost a month in non-pithead plants. As an implication, Coal India and all players interested in commercial mining may need to tread carefully.

Government likely to respond stronglyAs the government looks to raise money for stimulus to economy, the sector may see that the decisions around monetisation through public private partnership, which were difficult to take earlier, will start gaining traction. There has been an announcement around privatisation of DisComs already—it must be done selectively with maximum impact in perspective—for example, in the 100 smart cities program, or for states with stretched finances and inability to support the sector. On June 17, PM Modi announced the auction of 41 coal mines for commercial mining.

Investment in transmission, power system stability and distributionWith greening of sector, power generation may become more decentralised (especially if solar rooftops continue to gain prominence). This may, in turn, lead to shifts in load balancing points, carrying capacities, etc. and hence, transmission and distribution companies may need to invest in capacity augmentation.

Disruptions in business modelPlayers across the value chain may need to re-look at their business models. Discussions around reducing the 15.5 percent ROE guarantee under Section 62 have already started doing the rounds. A shift to spot markets or a fundamental change to merit order-based scheduling may lead to a new wave of competitive cost optimisation in a sent-out cost market. With commercial mining to start adding to Coal India’s current production capacity in a muted coal demand scenario, pricing methodologies of coal (e.g. dynamic pricing) may change the energy transition trajectory of India.

Acceleration of adoption of digitalIn a Digital Transformation Survey by Boston Consulting Group, it was found that about 84 percent of energy companies (this is the highest across sectors) feel that digital transformation has become more urgent in light of the crisis. Players with high degree of automation have been relatively less impacted by Covid-19. Apart from helping in cost reduction, digital opens possibilities of exploring new business models, enabling higher control by digitising analog operations and supporting new ways of working. With remote working becoming a norm, talent acquisition may become more competitive as locations become a lesser constraint—something that GenCos have typically struggled with.

1,497
Thank you for your comment, we value your opinion and the time you took to write to us!

Tweets by @forbes_india
Prev
Should the new normal have a new identity?
Next
How to have smoother layoff conversations