Technocracy: The next upskilling opportunity for Bharat's bureaucracy

It’s crucial for the government to build a more coordinated, sustainable approach to dealing with crises such as Covid-19, and economic or fiscal policy, to ensure that the quality of our decision-makers improve within the democratic model 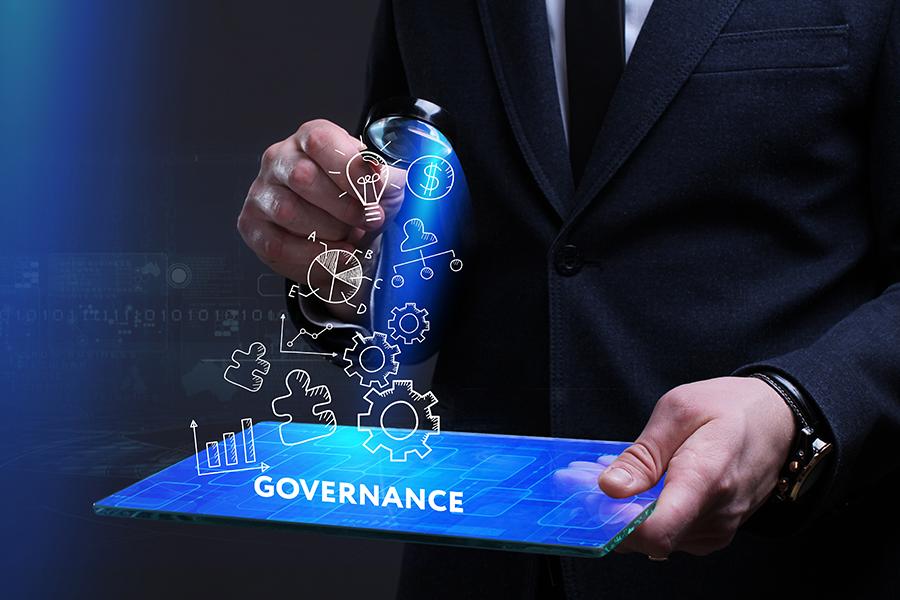 What is a technocracy by definition? A governance structure where decision-makers are chosen basis specific skills and expertise in a given domain or field of responsibility.

The term in itself is derived from ‘tekhne’, the Greek word for ‘skill’. Technocracy initially rose to a position of prominence in the US during the Great Depression when Howard Scott, an engineer, formed a group of like-skilled engineers that put forth a radically new idea of economic management as a response to the crisis.

The primary difference between a technocracy and a traditional democracy is that individuals elected to a leadership or decision-making role are picked keeping in mind their proven performance and experience as compared to choosing them only basis their popularity among the masses.

Technocracy in the real worldCutting straight to the chase and jumping to today, there’s been a definite pattern in how countries deal with economic and political crises by bringing in technocratic cabinets. This has been especially true for European countries, in the wake of the 2008 financial and Eurozone crises, and even following political scandals. A notable example is that of the Czech Republic, which after becoming an independent country in 1993, has appointed three technocratic cabinets. The UK, last year, while dealing with the complexities and intricacies of the Brexit challenge, saw several calls for apolitical specialists who could solve the political challenges that began all the way back in 2016.

The prevalent system in IndiaLet us now contextualise all of the above through the eyes of a resident of Bharat—a country with a population of 1.3 billion, dealing with a medical crisis that has brought the world at large to its knees. It can be argued that the country’s existing governance structure has prevented it from handling the Covid-19 pandemic in a more effective fashion. Globally, medical experts have been briefing the masses on the status of their respective country’s fight against the virus, whereas India has put its bureaucracy in charge of addressing these public health challenges. While the dynamic nature of the crisis does necessitate some back and forth, the stream of orders, notices and clarifications has illuminated the fact that there may be a need for some skill upgradation.

Who then, or maybe what then, could be the solution to this situation?

An integrated approachTechnocrats understand how a machine works, and what’s best for the machine as a whole. Whether or not the existing machine is what we need, or if it requires a change, is not something which a technocrat may be able to provide convincing answers to. As elaborated upon above, representative democracies and even more authoritarian regimes have nonetheless allowed for some degree of technocracy, particularly where economic decisions are concerned.

There is no question that India has extensive government systems that have great operational capabilities at their disposal, yet it is but a matter of the prevailing bureaucracy believing they are the only stakeholders that have the country’s best interests at heart. At the same time, a pure technocracy could play a role in keeping a broken machine running, which at best is an arrangement for the now, even if not for the future.

India is the world’s fastest growing trillion-dollar economy and it’s crucial for the government to build a more coordinated, sustainable approach to dealing with crises such as Covid-19, and economic or fiscal policy, and take steps to ensure that the quality of our leaders, decision-makers and politicians improve within the democratic model.

In such a situation, it is important that we focus on what is best for a Bharat, who Henry Louis Vivian Derozio immortalised in To India – My Native Land saying “Thy eagle pinion is chained down at last”. For us to fly again what we need is a move from complete bureaucracy to a combination of bureaucracy and technocracy, one that relies on the experience of our bureaucrats, and the expertise of our technocrats.

2,902
Thank you for your comment, we value your opinion and the time you took to write to us!

Tweets by @forbes_india
Prev
BRICS New Development Bank turns five: The benefits of KV Kamath's legacy
Next
Are we at the AI inflection point 2.0?