How security measures and regulations meant to protect, actually increase risky behaviour in the public, and how not to become a stereotype 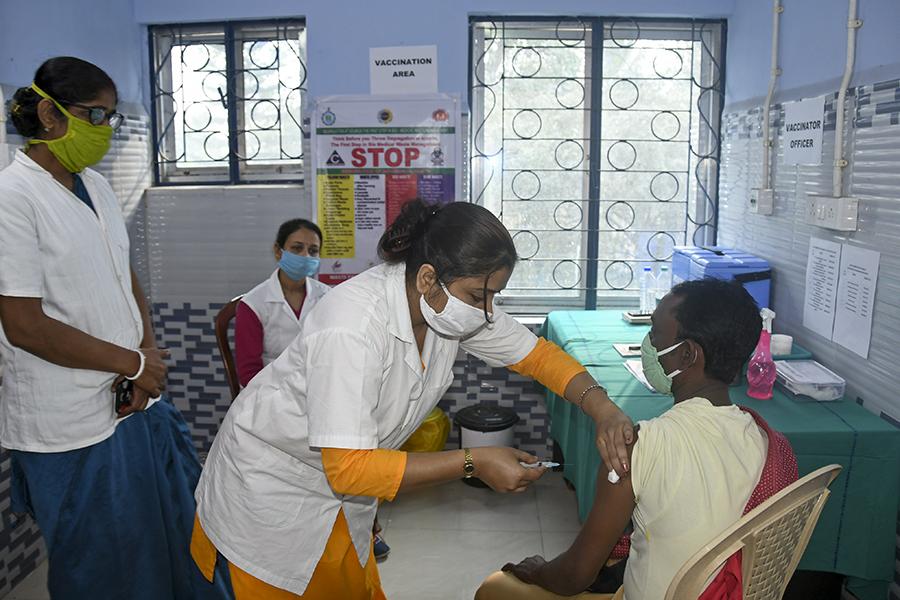 Last week, Dr Narottam Puri, a dear friend, sent me a message about the Peltzman Effect and why many people have become infected with the coronavirus despite being vaccinated. This brought back so many memories of my 1988 class with Sam Peltzman at Chicago Booth.

I need to first tell you about Professor Peltzman. He has been a faculty member at Chicago Booth since 1973 and his research focused on issues related to the interface between the public sector and the private economy. He is fondly remembered by his students for his brilliance as an economist, especially for his work on regulation and voting behaviour. His ‘Industrial Organisation’ course was very popular. The other reason why we remember him is his colourful clothes—his multicoloured ties and pink jackets made him stand out in a crowd. I lost touch with him after graduating, and it was so great to see his name pop up again.

The Peltzman Effect basically says that people are more likely to engage in risky behaviour when security measures are mandated. Peltzman looked at the impact of government regulation of risk. The government tries to make it safer for us—a well-intentional role of the government. He looked at seat belt regulation and explored whether cars are safer now and whether there are fewer accidents because these regulations aimed to make the consequences of accidents less severe. His conclusion is that if you wore a seat belt, the probability that you would die in a car accident was indeed reduced. This was the intended consequence of the regulation on seat belts. But he also observed that there was no reduction in the number of deaths. What happened was that people drove a little recklessly, thanks to the perceived safety of their seat belts, and hence there were more accidents. Many of these accidents involved bystanders outside the car, who were not protected by seat belts, and this was the unintended consequence of this regulation. His argument is that regulation changes behaviour that can offset the benefits that government regulation is trying to do—safety perception increases risk. This is an important lesson for public policymakers.

So, what has this got to do with Covid-19 vaccinations? This is where Dr Puri and his message come in. Pakistan's Prime Minister Imran Khan reportedly tested positive with the coronavirus a few days after being vaccinated.  People assume, wrongly, that vaccination (especially after the first dose) makes you invincible and you can get back to partying and a pre-Covid-19 normal life. Not true. The immunity builds up only a few weeks after the second dose. Also, immunity is not absolute. You can still get infected after being vaccinated, just like you could die in a car accident even though you are wearing a seatbelt. If you wear a seatbelt, you should not drive recklessly. Similarly, if you are vaccinated, you should not behave recklessly. You need to follow the basics—wear a mask, maintain social distance and wash your hands. Furthermore, current vaccines may not be able to protect you against future variants of the virus.

So why take the vaccine?
Because it does reduce the risk of you getting the virus, and more importantly the risk of dying is significantly reduced. But just like the seat belt can't protect you if you drive like an idiot, the vaccine won’t protect you if you behave like one. Sometimes a seat belt doesn't protect you even if you are driving carefully (because some other idiot is driving recklessly) or you are an innocent bystander. It's the same case with the vaccine. Some other idiot can get you infected, even if you are an innocent bystander. Hence, please don’t believe that being vaccinated makes you superhuman.

Another area where one can see the Peltzman Effect play in is the use of condoms.  One of the unintended consequences of condom distribution programmes is that people then engaged in riskier sexual activity, resulting in increased HIV cases. If you want to know more about his research, you can read his 1975 paper titled, “The Effects of Automobile Safety Regulation”. A less rigorous and more interesting way to know about the work of Chicago Booth’s Professor Sam Peltzman is by viewing this short video of him explaining the Peltzman Effect. You will get to see him wearing one of his bright shirts!

16,487
Thank you for your comment, we value your opinion and the time you took to write to us!

Tweets by @forbesindia
Prev
Holistic healthcare: Key difference between surviving Covid-19 and thriving after it
Next
In difficult times, a call for managers to have an open heart