Was the Covid-19 impact less severe on bonuses as compared to increments?

Covid-19 led to an economic downturn, forcing organisations to consider alternative ways to manage employee earnings. However, this is not the first time incentives have come under a debate in an economic crisis 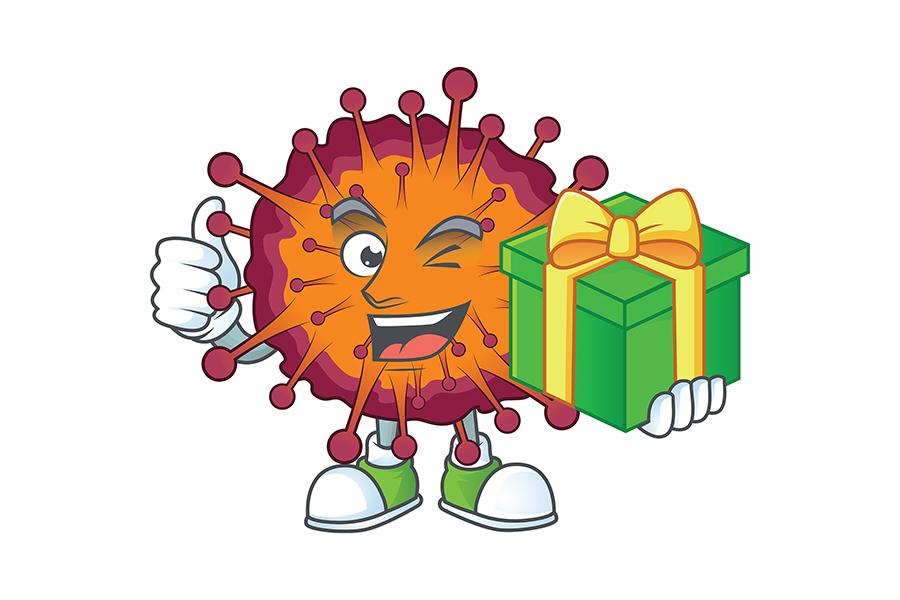 Bonuses or incentives hold their origins in the agency theory—they were a means to align manager interests with that of the owner, thereby minimising agency costs. Over the last half a century, this form of reward has evolved into a much debated, often derided, but definitely desired form of compensation.

As Michael Beer, professor of Business Administration at Harvard University says, pay-for-performance is not just a carrot but a larger exercise in fairness and justice within the organisation. However, as an outcome of Covid-19, this form of compensation, which started as a way to reduce agency costs and is now an exercise in driving justice, has gone through the most volatile path of change over the last six months.

In India, for a majority of employees, incentives are typically under 20 percent of their pay, while the total bonus outflows are generally around 1 percent of the organisation’s net sales (excluding financial institutions and those in the services industry), as per a Deloitte study. But can organisations look forward to altering this reality to be more flexible in their costs? Historically, this has happened through the strengthening of pay-for-performance plans. Additionally, over the last three decades in India, the structure of salaries has changed from including several components and heavy benefits to a more simplified, cash-led structure with an increasing prevalence of incentives.

All was well till COVID-19 led to an economic downturn, forcing organisations to consider alternative ways to manage employee earnings. However, this is not the first time incentives have come under a debate in an economic crisis. Back in 2008, it was discussed if an unbridled reliance on incentives to boost organisational results led to the financial meltdown. This was followed by debates on 'purpose' as the key motivator at work and how incentives may fail to improve employees’ engagement in work tasks. None of these ideas, however, led to any significant change in the quantum of incentives. Regulators have brought in greater checks and balances for certain roles in specific sectors, but the wider popularity of incentives has hardly dimmed—the journey continues.

So what’s new this time? The argument on incentives in the context of COVID-19 is unique and quite contrary to earlier ones. With the larger objective of becoming nimble footed, organisations are deliberating on making costs more variable. This is leading to stronger outcome-linked compensation models and greater bonus pools, but with significant differences from the past. We can uncover this trend through three distinct horizons.

The first horizon: The aftermath of FY20

About 70 percent organisations in India disbursed bonus payments to employees. The actual bonus payments were marginally lower, owing to the macro economic scenario pushing the business performance down, coupled with the impact of the lockdown imposed at the tail-end of the financial year. The payments were manageable for most firms as they were budgeted. Organisations also knew that salary hikes will be lower and so, bonuses were a way to, in Michael Beer’s words, drive “fairness”. The same organisations, however, were far more cautious to commit to increments—only 40 percent of them provided increments, says the Deloitte Workforce Increment Trends Survey 2020 (Phase II).

The second: Learning to live with the crisis

As FY21 began with chaos, leaders worked through daily to monthly meetings in war-rooms to ensure business continuity with little to no certainty of annual goals. With the prolonged stay of the pandemic, bonuses for FY21 are likely to reflect the sentiment of how “organisations as a whole” end their year, rather than focusing on individual differentiation. There will be greater focus on metrics such as cash flows and profitability, which will drive larger decisions on incentives at an organisational level. In some cases, long-term incentives, both in equity and cash, have been gaining traction through compensation restructuring as it allows organisations to defer actual cash expenses, while employees can still retain a sense of being rewarded.

The third: An attempt to look well into the future

We feel incentives will be far more focused on teams as compared to individual differentiation or organisational performance. Our research shows that high-performing organisations are 2.7 times more likely than their low-performing counterparts to offer team-based rewards. As work gets increasingly designed and integrated over teams, the need for performance planning will be around short-term team objectives with increased collaboration, transparency and faster problem solving. Employee bonuses, in such scenarios, will be linked to such team-based outcomes.

A crisis such as Covid-19 is not routine nor is there anything fair about it; at best, it is equally unfair in impacting organisations and their employees alike. In these times, incentives based on outcomes are more prevalent than additional investments through salary increments. The future of incentives, however, lies in how organisations view individuals and teams to impact outcomes and be perceived as just even if it may be equally unfair at times.

2,607
Thank you for your comment, we value your opinion and the time you took to write to us!

Tweets by @forbes_india
Prev
Covid-19: Leveraging tech to improve affordable healthcare access
Next
How to lead a high-performing team in the age of remote work