As banks and NBFCs explore ways to meet the challenges thrown at them by Covid-19, they cannot afford to take their eyes off the risks that loom ahead

Raj Khosla is a managing director of MyMoneyMantra 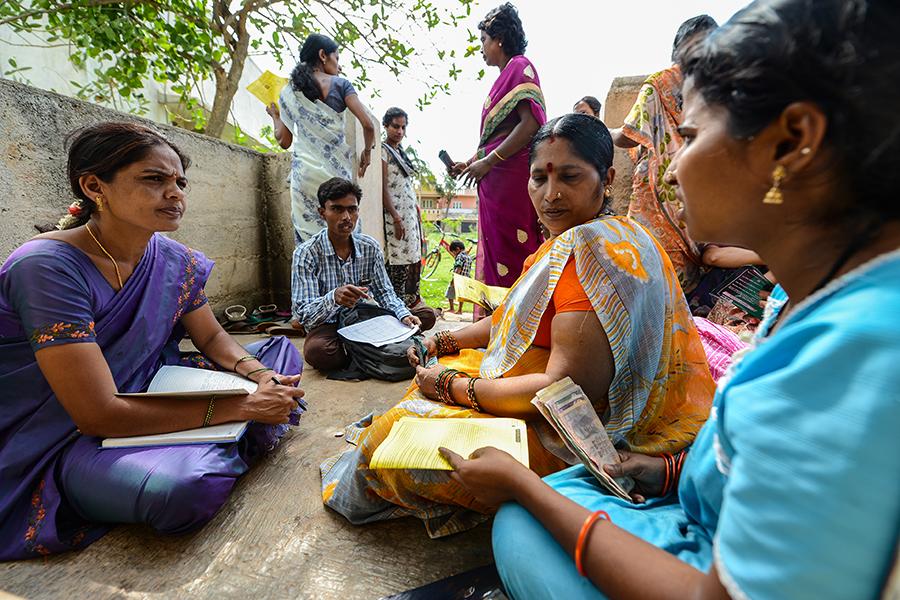 Small finance banks and microfinance institutions that have proliferated in India in the past few years play a vital role in the financial ecosystem. These companies reach out to the lower rungs of the socio-economic pyramid and provide financial assistance to the unbanked population. Even individuals, who may neither have a prior relationship with the lender nor boast of verifiable credit history, are able to access credit through these lending institutions.

But while this has been instrumental in creating opportunities for millions of low-income households, a major risk in microlending is the issue of overborrowing. A PricewaterhouseCoopers (PwC) study notes that nearly 35 percent of microfinance borrowers have access to two or more lenders. With the increase in borrowing and profusion of new-to-credit borrowers, keeping bad loans in check is challenging for the lenders.

Commercial banks are facing a similar problem. Till last year, these lenders were aggressively pursuing customers and even those with not-so-impressive credit scores managed to get a loan. Then Covid-19 hit Indian shores and changed the business landscape. The pay cuts and job losses caused by the pandemic-induced lockdown turned a large chunk of middle-class urban borrowers into potential defaulters. The repayment moratorium conceived by the RBI had brought some succor, but now that it is over, banks could be facing a fusillade of defaults.

Some of this stress was apparent to the RBI quite early. In its Financial Stability Report released in July, the RBI had cautioned that the Covid-19 crisis could push Indian banks’ gross bad loans to their highest in nearly two decades. A stress test by the central bank showed that in a “very severe stressed scenario”, the gross non-performing assets of the banking sector, which stood at 8.5 percent in March 2020, could shoot up to 14.7 percent of total loans by March 2021. The central bank’s projections of the non-performing assets of Indian banks are seconded by S&P Global Ratings. It says bad loans in the banking sector are likely to shoot up to 10-11 percent of gross loans in the next 12-18 months, from 8 percent on June 30, 2020.

S&P Global Ratings says forbearance is masking the problems faced by Indian banks due to Covid-19. Other agencies too don’t foresee the pain to end anytime soon. According to rating agency ICRA, the actual gravity of the stress among borrowers would become more pronounced by the first and second quarters of 2021-22. Already there are news reports of repayment defaults by people who have been laid off or those whose business shut due to Covid-19.

According to a research report by economists Shilan Shah and Simon MacAdam, "India’s banking sector is entering a slow-burning crisis, where bad debts will eat into profits and restrict lending, holding back recovery through the decade". In other words, banks can’t afford to ignore the crisis that is building up in their loan books. Out go the express loans and lending to financially unstable members. Banks must use other methods to sift the good customers from the rotten apples. Fintech companies that offer to fix the credit scores of bad borrowers must temper their desire to bring in customers at any cost. In the post-Covid-19 world, borrowers must be sanitised thoroughly before they enter the books. Any let-up in this protocol is an invitation to disaster…a stitch in time saves nine!

The writer is a managing director of MyMoneyMantra

2,842
Thank you for your comment, we value your opinion and the time you took to write to us!

Tweets by @forbes_india
Prev
Inside India's Covid-19 and vaccination drive battle plan
Next
Covid-19: A roadmap to improve livelihoods, employment