Like the internet and cloud computing becoming accepted parts of doing business in the past, the time for data governance has come 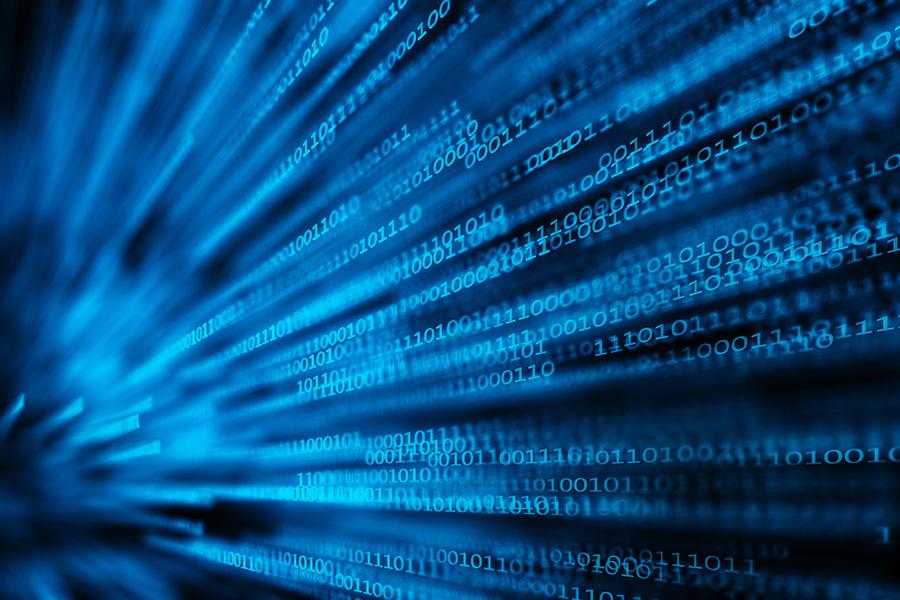 The evolution of human societies is defined by worldviews. For thousands of years, religion dominated the worldview. Scientists had to steer clear of religious dogmas before the scientific breakthroughs could be accepted as self-evident. The heliocentric view of the world of Copernicus and Galileo’s tryst with the Church are stories too well known. Post-industrial revolution saw religion giving way to science as the more dominant worldview.

It is technology which is today holding the fort as the worldview.

Data, not the new oilThe human society has transformed from a hunter-gatherer stage to agriculture to automation to a truly knowledge-based society. The information revolution has propelled an unlikely candidate at the heart of the new age revolution – the data. It is famously being called the new oil.

Data, ironically unlike oil, is however not challenged for depletion. On the other hand, the enormity of this resource and the growth propensity presents a humongous challenge. Today, approximately 2.5 quintillion bytes of digital data is produced each day. For a brick-and-mortar context, 2.5 quintillion pennies could cover the Earth's surface 5x and is estimated to swell up to 10x, come 2025.

Personalisation at scale provides the competitive edge for the corporations wanting to make the most of survival and growth. And data combined with new-age technologies enable this playbook to succeed.

The India PlaybookReliance Industries chairman Mukesh Ambani announced earlier this month at the company’s AGM, "Data is wealth and Indian wealth must remain in India.” India’s Prime Minister Narendra Modi, last year at Davos, echoed a similar sentiment: "Today, data is a real wealth and it is being said that whoever acquires and controls the data will have hegemony in the future.”

The world, by and large, recognises data as the most powerful resource. Data is a big business opportunity. The marked structural shift in the Indian market makes a strange likely cast of competitors.

A near $100 billion refinery-retail-telecom conglomerate Reliance, a $13 billion Adani and another multi-billion-dollar real estate major Hiranandani — heavyweights in their own right but with no apparent similarity in their existing businesses — have all announced ambitions of rolling up their sleeves in setting up data centres.

Chinese app TikTok owner Bytedance has confirmed a $1 billion investment over three years in India of which $100 million is already earmarked for investing in data centres in India over the next 6-18 months.

Setting up data centres is capital-intensive. Despite data protection, legislation still being shaped up and the risk of hegemonic potential of data in the wrong hands necessitating at least 60 odd bureaucratic clearances from 15 odd government agencies, the mad rush explains itself.

Hiranandani Group has founded a new technology arm, Yotta Infrastructure—a full-fledged data centre and managed services company. It announced ‘India’s first data centre park’ with an investment over $2 billion to set up three data centre parks, two in Maharashtra and one in Chennai. This pales in comparison to Adani group’s announcement of a $10 billion outlay when projected cloud computing market by 2022 sits at $7 billion.

Obviously, there is more to it than the writing on the wall. Hiranandani’s three data centre parks will have a total of 60,000 racks with each rack pricing returning 7x to 10X of what a developer commands for premium commercial property.

The year 2018 saw large-scale data center operators led by Amazon, Apple, Google, Facebook and Microsoft spend a whopping $120 billion in a single year on data centers. Market research firm Gartner is predicting worldwide spending on data center systems to be upwards of $200 billion in 2019 and 2020.

India has 1/6th of the world’s population, more than 1/10th of internet users but only 1/50th of the world’s data centres. With the arrival of world’s iconic internet giants, top cloud majors and expanding e-commerce leading to a virtual explosion in the need for data centers in India, we have come a long way from cloud and data centre market’s incremental growth until 2014.

Data: Valuable or vulnerablePrivacy, data governance, user safety, surveillance, data anonymity, breaches, regulation and handling ethics are all closely related issues. Data is now at the heart of many of the major world fiascoes, the US elections being the most visible case in point. The all-pervasive importance of data issues is being recognised with GDPR in Europe, California’s similar statute in the US and other major governments worldwide following suit.

The value and vulnerability of data cannot be appreciated enough. Like the internet and cloud computing becoming accepted parts of doing business in the past, the time for data governance has come. From a mere business target-enabling tool to becoming also the instrument of state power-wielding is, it promises to go much beyond. The fragmented, superficial and check-boxing approach in the past of governments and corporations surely needs revisiting.

Big data and computation afford opportunities for social sciences to make a killing. To move from mere stories and heuristics to a more strong science based on data. Not only to quantify the now but to predict the future.

Scientists have successfully done that now for stars out there and genes inside us.

Is it the turn now for people?

7,425
Thank you for your comment, we value your opinion and the time you took to write to us!
Comments 4

Tweets by @forbesindia
Prev
Three must-make investments in data analytics
Next
Digital transformation for your business, beyond technology