Mark Schwartz is an Enterprise Strategist at Amazon Web Services and the author of The Art of Business Value and A Seat at the Table: IT Leadership in the Age of Agility. Before joining AWS he was the CIO of US Citizenship and Immigration Service (part of the Department of Homeland Security), CIO of Intrax, and CEO of Auctiva. He has an MBA from Wharton, a BS in Computer Science from Yale, and an MA in Philosophy from Yale. 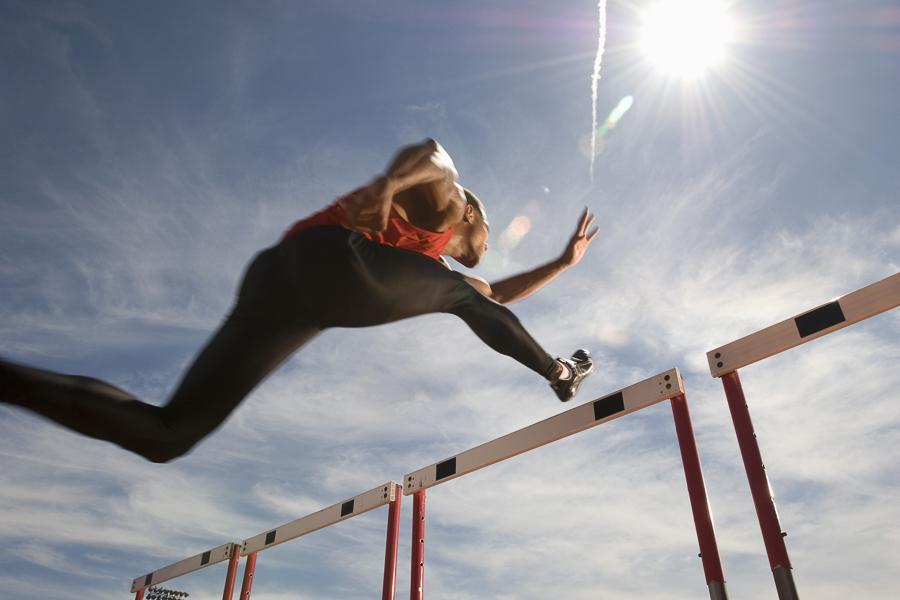 Every Board of Directors should be asking their executive team how they plan to deal with digital disruption. Even if a company is not yet facing disruption, it soon will be. And leaving it up to chance or just proceeding with the status quo is not a viable alternative.

What do I mean by digital disruption? Just this: Competitors have access to speed; to new technologies; to data; to new business models. At the same time, customers are changing their tastes and expectations. As a result, the dynamics of industries are changing quickly, or are about to; and they will continue to do so at a faster pace than we’re accustomed to. Barriers to entry are dropping, and even where they can’t (say in heavy manufacturing), changes in factory automation like robotic process automation and IoT sensors, the increasing importance of digital interactions, changing consumer preferences, product extensions from competitors already at scale … well, there are plenty of factors that can threaten an established enterprise.

Hang on—actually, there is. As an established enterprise, you’ve probably done a great job of setting yourself up to do what you did yesterday, and to do it well. You’ve optimised your processes, hired the right people, built the right culture, and set up the right controls—for doing what you’ve done until now. All of that can hold you back from seizing new opportunities, responding to competitors’ moves, and swatting away pesky new startups. It seems to be a law of nature that established enterprises will need to undo some of the things they’ve been doing if they want to be able to change quickly in the future. That undoing and redoing is what everyone has been referring to as 'digital transformation'. And it’s tough.

To survive digital disruption, you need just one thing: agility. Agility, in my definition, is your ability to sense market changes you’ll need to respond to (either because they present an opportunity or a threat or both), quickly formulate innovative responses, test those possible responses to select the right one and to refine it, and get it to market quickly. To put it another way, you need to make change cheap, fast, and low risk so that it’s something you can do over and over, from now on until the universe starts contracting.

If you’re like most enterprises, there are a number of things holding you back from that agility. You’re optimised for stability; now you need to become optimised for agility. You’ve tried to mitigate risks through long and detailed planning; now you need to learn to mitigate risks through fast experimentation and hypothesis-testing. You’ve hired specialists in the areas that were important to you in the past; now you need generalists who can adapt to new situations. You’ve built a governance process to control your investments that’s slow and heavyweight (costly); now you need a bias for action within guardrails that maintain compliance, security, and financial responsibility.

Then there’s technology. It’s odd that we’ve gotten used to technology initiatives taking years and running over budget and behind schedule. I say it’s odd, because of all the investments you can make, software is the one that’s fastest and lowest risk. Writing software doesn’t require capital-intensive upfront costs, like building a factory does. When you need to make a change to software, it’s not like replacing the production hardware in your factory. You can begin using new technologies like machine learning, analytics, or augmented reality in just moments by procuring them in the cloud. Software is easier to change—or produce—than hardware. Or should be.

Even IT hardware has become fast, inexpensive and low-risk to procure. The cloud makes it possible for an enterprise to provision the physical stuff it needs in moments, and change that infrastructure at any time, again just in moments. Even if you need a hardware device for users, Amazon.com might be able to deliver it within a day, or in any case, your users probably already have everything they’ll need in a smart phone they’re carrying around.

So it’s a bit surprising when IT initiatives hold enterprises back from having that agility they need to survive disruption. Perhaps less surprising when you realise that the IT systems companies are using are decades old, based on antiquated technologies, and patched together over time as incremental changes were made to keep up with the business’s changing needs.

There are a few more subtle reasons why technology is often the limiting factor in organisational agility. The first is that, traditionally, companies have organised their IT initiatives into large, monolithic projects, and then because the projects were large and risky, set up heavyweight governance, oversight, and project management processes. McDonald’s built a home delivery mobile application in the cloud in just four months. Could your company even have collected and documented requirements, built a business case, approved it, set aside a space in the office for the project team, made a project plan…and done all the other things you require before starting the technology work, in just four months?

A second business reason why technology might limit agility is that agility—in itself— has never been much of a value before. Given a choice between investing in building business capabilities or increasing agility, which has your company chosen in the past? The business case for agility has always been a hard one to make—it’s an investment in being able to make future investments at low cost, low risk, and high speed. In essence, it is an investment in buying an option. After many years of downward pressure on IT budgets, agility is the source of value that has probably suffered the most.

Today, technical agility is on sale. You now have the cloud available to you, well-established methodologies like DevOps, lots of open source options, and programs that might help you extricate yourself from vendor relationships that limit your agility. The return on your lowered investment in agility is likely to be impressive.

Technical agility is one thing—you still need to build business agility by adjusting the way you manage IT business cases and governance; that is, your ability to direct resources quickly and flexibly to respond to market events. And you need to deeply involve your technologists and their creativity in addressing changes in your business environment, because many of those changes have to do with digital technology and responding to them requires masterful and inventive use of the tools now available.

How do you survive disruption? There’s only one way: by becoming agile.

The writer is an Enterprise Strategist at Amazon Web Services

1,827
Thank you for your comment, we value your opinion and the time you took to write to us!

Tweets by @forbes_india
Prev
Digital documents 2.0: Smarter, agile and result-driven
Next
Open digital ecosystems: The turn of the state