Will age-old tax regulations catch up to digital business models?

With the advent of the digital economy, business models have been rapidly transforming, leaving tax authorities puzzled as old tax regulations are not, by default, designed to appropriately capture taxation of cross-border transactions operating through the digital medium 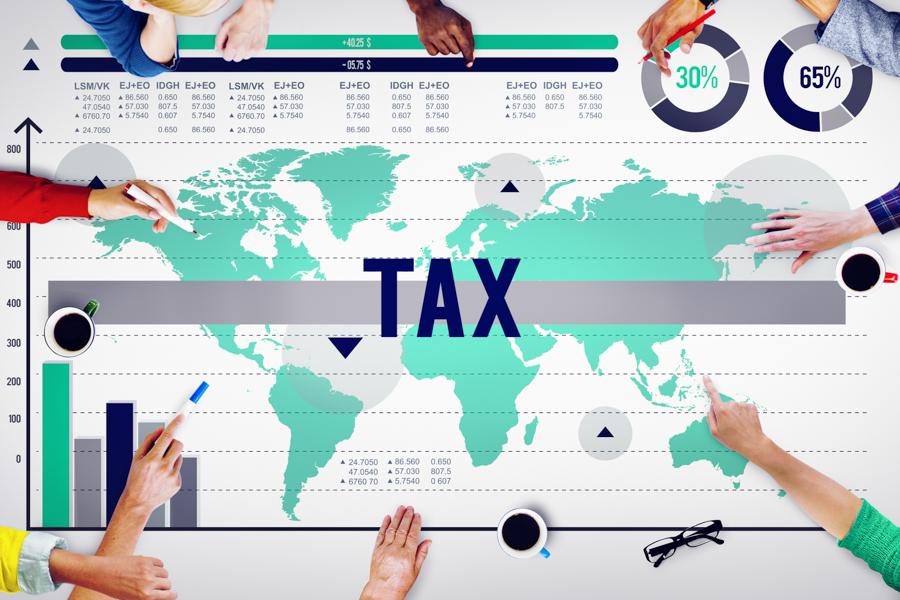 With the advent of the digital economy, business models have been rapidly transforming, leaving tax authorities puzzled as old tax regulations are not, by default, designed to capture appropriately taxation of cross-border transactions operating through the digital medium.

This definition reveals how digitisation has permeated through our day-to-day lives and changed the way the economy and the society functions and organises itself. A cogent indicator of the strength of digitisation perhaps is best seen when one compares the major top brands in the 1950s—GE, ExxonMobil, Gulf Oil, Du Pont with the major top brands in the present decade—Google, Amazon, Facebook, Apple.

Digitisation has been essential for the emergence of multi-sided platforms and input suppliers, whereas resellers and vertically integrated firms have standard organisational structures that have been employed well before digitisation of the economy.

On account of the above characterstics, digital business models bring their own nuances and challenges to taxation. Among the many issues, one relates to companies having significant digital presence in the economy of another country, but not being liable to taxation, due to lack of nexus under current international rules. For example, online search engines may not be having a physical presence in India; however, these companies host advertisements on their websites which are viewed by Indian users. The search engine would not be paying any tax in India on income generated from hosting the advertisements presented to Indian users on account of present taxation laws.

Another issue relates to attribution of value created from the generation of marketable location relevant data through use of digital products and services. The Organisation for Economic Co-operation and Development (OECD), as part of measures to combat Base Erosion and Profit Shifting (BEPS), mentions that enterprises should align their corporate structures with real economic activities. What constitutes real economic activity can be a matter of debate. For example, a social networking site may aggregate data collected from users of one country, then analyse the said data outside the concerned country and sell the processed information to a marketer for targeted advertising in the same country as that of the users. What constitutes real economic activity in this case? Is it the method of aggregation of data or processing of data into marketable information?

Given that value added economic activity may be performed outside the country of data origin or consumption point of goods/service , a profit split method based on a value driver analysis may be appropriate. Non-consensus by tax authorities on a suitable methodology may lead to formulatory apportionment which has been recently gaining support from tax authorities.

The OECD in discussion with member and G20 countries are trying to arrive at a solution for taxation of income earned by digital companies and are estimating to publish a solution which has global consensus by 2020. However, given that countries are facing loss of revenue on account of businesses carried out by digital companies, many countries have undertaken unilateral measures to tax digital transactions as a stop-gap arrangement.

The Government of India in 2016 had introduced the equalisation levy on businesses making payments to non-resident enterprises for online advertising and any provision of digital advertising space. The levy currently stands at 6 percent of the gross amount of consideration for provision of online advertisement services. For fiscal 2019, the government had collected approximately Rs 939 crores as against Rs 590 crores in fiscal 2018. Other countries who have implemented a similar levy include Spain, Japan, Italy and France.

As equalisation levy taxes a very small portion of the digital economy and a very big portion of digital transactions are not covered within it, the Indian government has made amendments in Indian tax laws to tax companies having significant economic presence in India. This amendment allows taxation of profits of a non-resident enterprise which has a digital presence in India, irrespective of the level of physical presence of that enterprise. The legislation provides that a non-resident enterprise can be characterised to have a significant economic presence either on the basis of local revenue threshold or local users based in India threshold. As on the date of writing this article, notification to this effect is still awaited from the Indian government specifying the above thresholds.

More developments are expected on taxation of companies in the digital arena as OECD member and G20 countries arrive at a consensus for taxation of digital companies. While there is uncertainty on the final outcome, it is observed that many digitised companies have decided to change or begin changing their trade structures typically by converting from a remote sales model to a commercial model, wherein online sales with in-country customers are recognised in the local entity.

3,943
Thank you for your comment, we value your opinion and the time you took to write to us!

Tweets by @forbesindia
Prev
Digital transformation for your business, beyond technology
Next
Industry 4.0: Digitalisation and the operational transfer pricing framework