The future of health is wellness 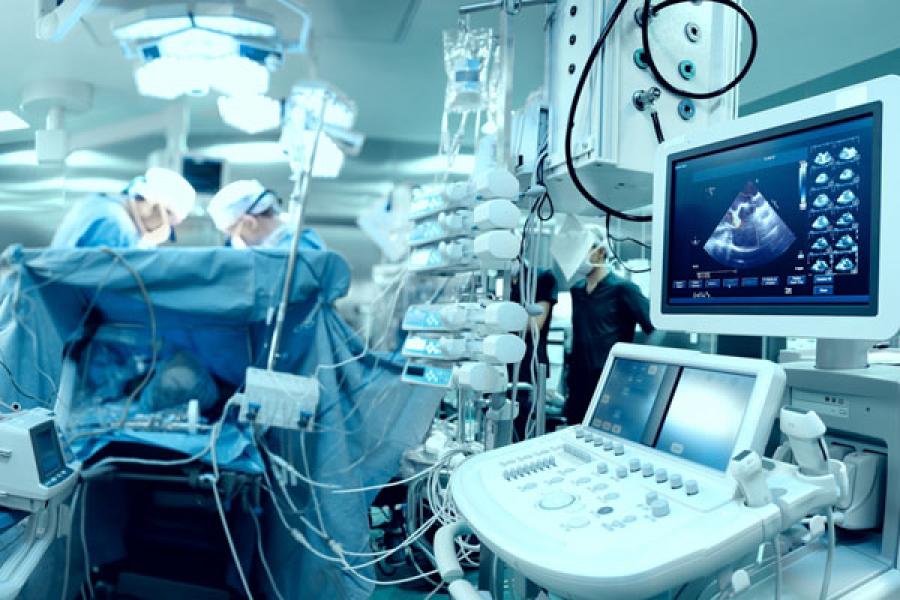 “We simply do not have the resources to deal with global heath under the current models.” - Orit Gadiesh, chairman of Bain & Company.

The session titled ‘The transformation of Health care’ aimed to address some of the burning issues around health care delivery and focussed mainly on the problem of cost, particularly in the developed world. With obesity effecting 300 million people in China and diabetes effecting 60 million in India, non-communicable diseases (NCDs) already soak up 75 percent of health care budgets in the US and Europe. It is no wonder then that a global spend of $4 trillion is soon going to double in the next decade.

The general consensus from the council favoured a move towards what Michael Porter coins ‘Value Based Health care’, where impact as measured as standardised health outcomes are measured against costs over the lifetime of a patient. This is aided by the sweeping wave of digitsation and technology penetration along with the entire system of big data generation.

Omar Ishrak, CEO, Medtronic, spoke about the need for reimbursement mechanisms to be created which are not afraid to be granular in nature. Taking one major disease at a time, developing a four-stage approach first starting with identified patient cohorts that are comparable, deciding the correct outcomes to strive towards (which could differ between cohorts and diseases), choosing the timeline to aim toward and finally measuring cost. Big data in his view will go a long way to help us standardise what a care pathway looks like and in defining the boundaries for its implementation.

Neurologist and head of the Mayo Clinic, John Noseworthy, shared a very important note of aligning the incentives of the medical fraternity with these pathways. As a fellow doctor, I appreciate his sentiments as I see clinical colleagues of mine struggling with this new wave of technological intervention and at times offering resistance to it as it doesn’t follow their preferred workflows or payment mechanisms. He also raised an important note to the question raised for developing economies and cleverly remarked, “Learn from us, just don’t copy us”, admitting that Western systems are poorly functional and with the US health care cost consuming 18 percent of their annual GDP, will quickly lead to bankruptcy unless changed quickly.

The most important sentiment raised and one in which I had to push to the panel to expand on further is the one related to wellness and disease prevention. The current system is based on ‘event-based medical practice’ whereby if a patient is unwell, they undergo diagnosis and then treatment. What we fail to consider is the holistic viewpoint of prevention and how we can incentivise patients to lead healthier lives, thereby mitigating the downstream health care costs. With 80 percent of a person’s health care spend occurring in the last years of life, this is particularly important not only to prevent diseases but also manage costs on a global level. Michael Neidorff of the Centene Corporation, one of the leading health insurance companies in the US, agreed with my viewpoint and spoke about schemes currently underway where prenatal women are credited with $60 for keeping their three antenatal visits through their pregnancy - money that can be enchased against health and wellness spends.

Secretary of State of Health USA, Sylvia Mathews Burwell, agreed that we must move away form paying for volumes, to paying for value. With building the data interoperability within the ecosystem as paramount to moving in the correct direction, allowing all wearables, devices, health record systems, etc to work with one another. As well as encouraging the private sector, particularly the startup ecosystem to build tools that leverage mobile technology to encourage healthier eating habits, increased activity and personalised wellness through genomic-based approaches.

I left feeling encouraged that that the private and public sectors in the developed world are migrating towards a health delivery system that puts patient outcome as a function of cost over a lifetime as the central pillar of its foundation. I was disappointed in their myopic view of heath as being disease-centric rather than wellness centric, but as Dr Noseworthy told me, “Your generation will be the first to understand the importance of holistic health and leveraging the power of your mobile phone to lead healthier lives.”

9,596
Thank you for your comment, we value your opinion and the time you took to write to us!