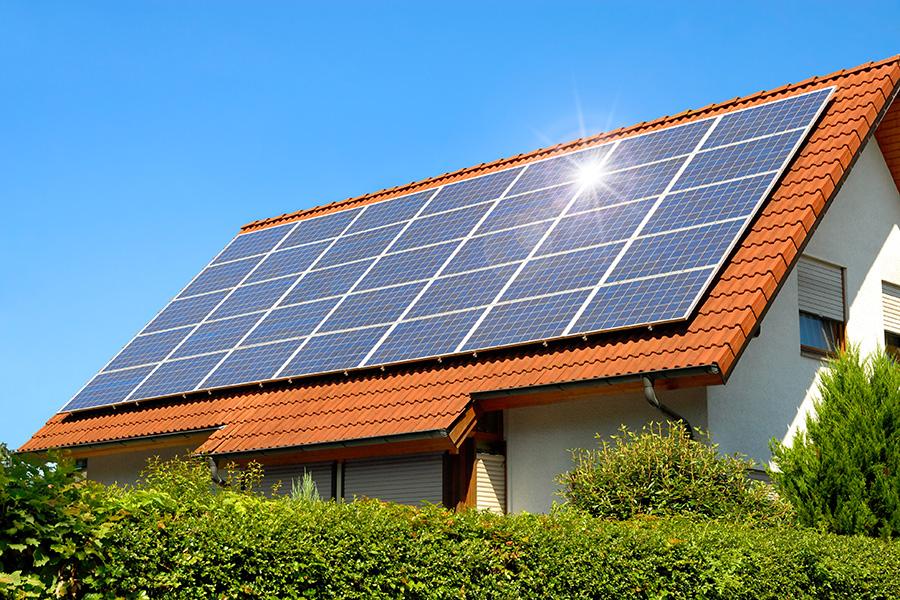 In January 2018, Directorate General of Safeguards (DGS) recommended a provisional safeguard duty of 70 percent on solar modules and cells imported from China and Malaysia. This was to protect local manufacturers.

But the duty, if implemented, poses a risk to the viability of ~3 gigawatt (GW) of solar projects worth over Rs 12,000 crore currently under execution. It will also lead to rise in tariffs for future projects adversely impacting competitiveness of solar vis-à-vis thermal, hydel etc. Thereby also making solar unattractive for discoms.

A final order is yet to be out, creating uncertainity amongst developers on the likely duty and thus on their returns. Prolonged delays in coming out with a final order may dampen the developer interest for future bids.

DGS recommendation was to support the domestic manufacturing industry The DGS recommendation was made to prop up the domestic manufacturing of solar cells and modules whose market share has been low and declining – the market share has fallen from 14 percent in fiscal 2015 to 10 percent as on Apr-Sep fiscal 2018. The market share is clearly tilted towards imports from China and Malaysia which together form nearly 80 percent of the Indian module market.

However it can risk the viability of 3 GW under execution projects
In 2017, around 4GW of solar projects were auctioned and these are under implementation now. Typically, orders for modules are placed with a lead time of one year. Assuming that upto 1 GW of excess inventory would already be there with the developers, nearly 3 GW of capacities is yet to tie up their module requirements.

These projects were auctioned at low tariffs ranging from 2.44 per unit to 3.47 per unit. So any rise in project cost because of safeguard duty implementation would crimp the developer’s internal returns as well as their cushions to service debt.

Also, the duty implementation can impact competitiveness of future projects
We believe that the proposed safeguard duty of 70 percent, if implemented, will inflate project costs by ~25 percent and increase the viable tariffs to Rs 3.75 per unit from around Rs 3 per unit estimated earlier. Such tariffs would be more than the average power purchase cost of 10 out of 14 major power consuming states last fiscal (ranging from Rs.2.73 per unit to Rs.3.71 per unit). This would make solar power less attractive to discoms in these states.

Delay in final announcement may impact sector growth
The Ministry of Finance, had to take a final decision on the imposition within 45 days of the DGS’ recommendation order date of January 5, 2018. However, there has been no action or official order till date.

The prevailing uncertainty is impacting the volumes awarded. Almost no award of solar capacities happened in the first 2 months in this calendar year. Recent bids in states of Maharashtra and Karnataka for 1 GW and 1.2 GW respectively had to be deferred since they received tepid response.

Trend in solar power capacities awarded in 2017 and Q1 of 2018
The lull is likely explained by the low confidence of the developers on returns given the uncertainty in the quantum and structure of the eventual duty. Thus a timely final order resolving the duty uncertainty may restore the pace of solar tendering, essential for attaining targets of renewable energy capacity.

Once the safeguard duty issue is ironed out, we believe the industry could potentially add 9 GW per year on average to reach installed capacity of 55 GW by fiscal 2022.

7,674
Thank you for your comment, we value your opinion and the time you took to write to us!

Tweets by @forbesindia
Prev
Indian Economy: Some imperatives to ensure sustained growth
Next
Government-corporate collaboration could be the new hope for CSR in India