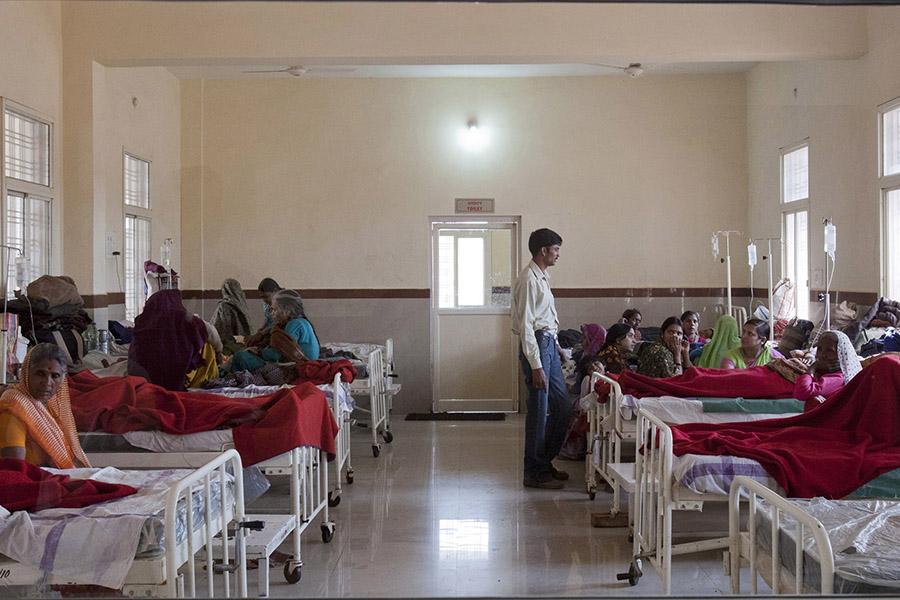 The anxiety to know what’s hidden behind the brown briefcase is now over. As Finance Minister sat after presenting the last Union Budget of the current tenure of the Narendra Modi-led government, it left the economists and analysts least surprised. This budget turned out to be populous -- it has more than what was initially expected as far as rural, social and infrastructure sectors (including railways) are concerned.

Increased allocations and measures announced towards the rural sector, rural infrastructure, and social sector, if implemented timely and fully, have the potential to kick-start growth momentum in the economy. This was one of the most appropriate ways to provide some relief to these sectors which faced the disruption from the last two structural reforms -- demonetization and GST. This would also address the agrarian crisis and unemployment scenario to some extent.

While the announcement to increase the minimum support price to 1.5 times of production costs is a good move towards increasing farm income, the repercussion on the overall inflation rate going forward can’t be ignored. Much was spoken about fiscal consolidation in the media and even during the budget banters in the corridors of India Inc. However, further deviation from the path of fiscal consolidation was on the predicted lines, and it was a much-warranted decision, given the slowdown in the investment activity.

On social inclusion front, the massive health cover programme for 10 crore poor households is extremely laudable move but raises concern on the financing aspects as it lacks clarity on how the government plans to finance the programme. Albeit, coverage of Rs. 5 lakh per family per year is a huge investment to fund.

In the infrastructure space, the push towards especially towards rural infrastructure is likely to provide the required impetus to various sectors like steel, cement, construction, metal & mining, and automotive, etc. in the form of derived demand. Pertinently, the higher allocation for infrastructure projects such as national highways should provide traction to automobile sector -- especially, commercial vehicles. In addition, the retail sector is likely to get benefit from the expected surge in rural demand.

MSMEs are critical contributors to the economy. Certainly, the reduction in corporate tax rates to 25% for companies with a turnover of up to Rs. 250 crore is considered to be a good initiative for MSMEs segment. Given various increased allocation towards rural, social and infrastructure sector, it can be deduced why the reduction was not extended to all companies. To top it, Rs. 3794 crore for credit support, capital and interest subsidy on innovation will fuel the revival of MSMEs segment.

The biggest loss has been for the capital market. Reintroduction of long-term capital gains tax was a disappointment. It is expected that the move will hit savers and impact their investment coercing them to contemplate a switch to immovable property. This will also impact Foreign Institutional Investors (FIIs) owing to increased tax compliance.

Since this is the last budget of this tenure of the current government, such populous measures were in any case widely expected. It is to be seen how many of such ambitious plans and programmes are implemented and executed during the course of the year which will certainly have bearing on the fiscal deficit target.

4,494
Thank you for your comment, we value your opinion and the time you took to write to us!

Tweets by @forbesindia
Prev
Budget 2018: Thumbs up to alternative means of financing infrastructure
Next
Electric buses: An opportunity to transform public transport in India