Budget 2016: Here’s what happens to your take-home pay

As the fine print of the finance bill emerges, it seems there is a lot that can impact your taxes 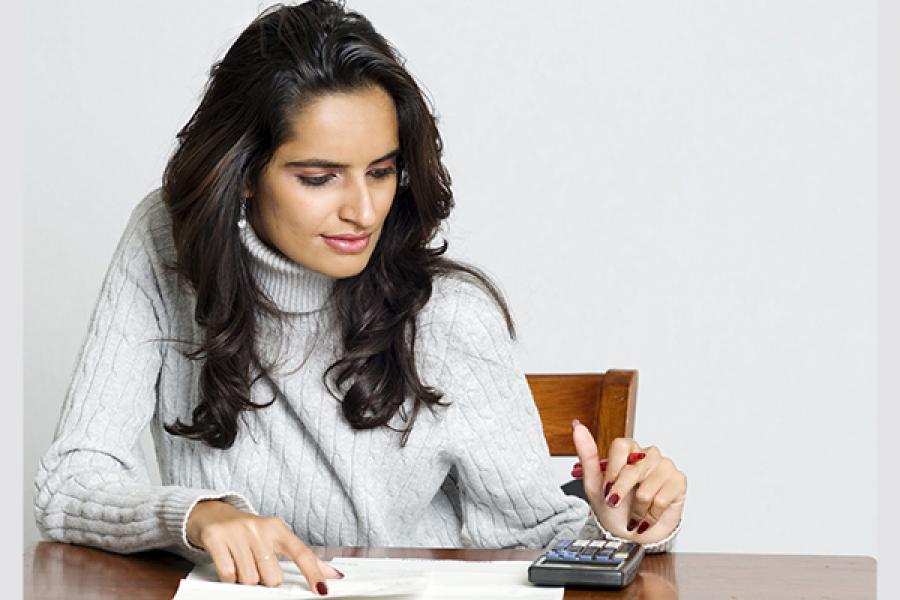 As the fine print of the finance bill emerges, it seems there is a lot that can impact your taxes

With neither any changes in income tax slabs or rates, nor any enhancement in the limit for permissible tax saving investments under section 80C, a salaried individual may be led to believe that Budget 2016 has no impact on her taxes. However, when one reads the fine print of the finance bill, it brings to light some proposals that may impact the salaried tax payer.

Relief on home loans If your builder has not given the possession of your dream home within three years, there is some respite. Budget 2016 proposes a tax relief on interest payment on home loans if the property is completed within five years from the end of the fiscal year when the loan was taken. The deduction—of up to Rs 2 lakh for interest payable on a housing loan, in respect of a self-occupied property—was hitherto available for only three years (else, the deduction would reduce to Rs 30,000 only). Common delays in completion of housing projects have resulted in the buyer losing the benefit of the higher deduction.

What’s more, an additional deduction of Rs 50,000 for interest on a housing loan sanctioned during 2016-2017 is proposed to be allowed from FY17. But this comes with two riders: The amount of the loan should not exceed Rs 35 lakh and the value of the residential house should not exceed Rs 50 lakh.

Respite for tenants
A deduction for rent paid by an individual who is not in receipt of a house rent allowance (HRA) was available up to Rs 24,000 per annum, subject to other limits. This is now proposed to be raised to Rs 60,000 and will benefit tax payers living in rented houses.

Higher surcharge on income above Rs 1 crore
The surcharge on tax payable by individuals whose taxable income exceeds Rs 1 crore has been increased to 15 percent from 12 percent. This takes the maximum marginal tax rate from 34.608 percent to 35.535 percent, translating to a further tax outgo of Rs 96,562 on a taxable income of Rs 1.1 crore.

The challenge that salaried tax payers would face is that this tax will not be factored in by the employer while deducting tax at source on the salary and may lead to a situation where a refund of tax will be due.

If the tax payer has taxable income from other sources, he could adjust the advance tax that he pays on such other income to take the TCS into account. Further, whether the value of the car would include cost of accessories, warranties, road tax and insurance which form a significant part of the cost of the car is yet to be clarified.

However, there is no such option as regards international workers i.e foreign citizens working in India and contributing to provident fund. These employees will see an increase in their taxable salary on account of the employer’s contributions to provident fund.

PF withdrawals
Withdrawals from the provident fund were fully exempt from tax if the employee had contributed to PF for at least five years. This exemption is now proposed to be limited to only 40 percent of the accumulated corpus in the provident fund account, pushing it to the ‘Exempt–Exempt–Taxable’ (i.e exempt during investment and interest accumulation but taxable at the withdrawal stage) category and bringing it on par with the National Pension Scheme which is also proposed to be taxed on similar lines.

The government has now clarified that if the employee uses the balance 60 percent to purchase an annuity which would give him a regular pension, that 60 percent would also not be taxable. This amendment will apply only to contributions made after  April 1, 2016. Also, small salary earners earning up to Rs 15,000 per month are proposed to be exempted from this provision.

Thus, while it does appear that the average salaried individual will not see a change in her take home salary, there are proposals that could increase or decrease her taxes.

3,612
Thank you for your comment, we value your opinion and the time you took to write to us!

Tweets by @forbes_india
Prev
Jaitley’s budget gives impetus to Modi’s Make In India vision
Next
EPF tax: Why wasn’t the move thought through?