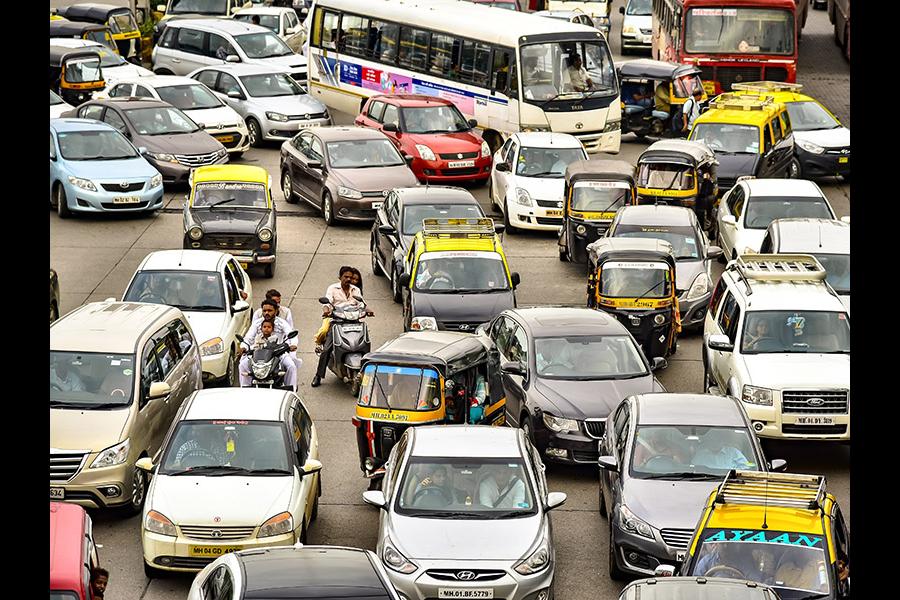 In the midst of the race towards GST implementation, all eyes of the weary taxpayers are on the upcoming Union Budget proposals slated to be announced on February 1, 2017 for some quick respite.  The recent demonetization drive and ban on diesel cars with an engine exceeding 2000 cc has had an adverse impact on the automobile sector, and several car makers have faced abysmal sales especially in the luxury cars/ large car segment.

In fact, once GST is implemented, it is understood that automobiles may fall under the bracket of 28 percent GST rate, and an additional luxury cess would be applicable over and above the same on luxury cars.  Thus prices of automobiles may remain more or less constant under the GST regime.  In view of these heavy taxes, the automobile sector is looking for a quick pick-me-up in the interim and hoping for rationalization of excise duty rates.  Also in order to be aligned with the GST model, multiple slabs of excise duty rates should be done away with, and the levy should be standardized basis fewer parameters.  Higher rates on sale of vehicles as compared to lease of cars (which will qualify as service transaction under GST) may lead to corporates opting for a car leasing mechanism vis-à-vis actual ownership of cars.

From the perspective of credits, even under the GST regime, motor vehicles as per the draft GST law, are in general precluded from availability of credits barring certain exceptions.  Credits on motor vehicles should be allowed to corporates when the said vehicles are used for purely for business use.  This further calls for rationalization of applicable tax rates under the current as well as GST regime on motor vehicles to as to avoid undue cascading impact on businesses.

Apart from excise duty, other indirect taxes are also applicable on sale of automobiles ie VAT/ CST and also customs duty on imported raw materials, parts/ components, knocked down kits and completely built units (CBU’s).  The same leads to a cascading effect.  Important raw materials like aluminium alloy, etc, procured from overseas by the auto component manufacturers, attract high customs duty rates.  As the excise duty on the output ie auto parts/ auto components is not as high, it leads to accumulation of credits and an inverted duty structure.

On a different note, National Calamity Contingent Duty (NCCD) at the rate of 1 percent is applicable on motor vehicles, however the automobile industry is of the view that this levy is unreasonable and should be done away with.  Even if the same is retained, the OEM should be allowed to use the CENVAT Credit of basic excise duty while discharging NCCD liability.  Other cesses like auto cess and infrastructure cess, currently applicable on the automobile industry should also be done away keeping in mind the GST sentiment of a uniform and single tax rate.

In fact a consistent debate in the automobile industry from the past several years has been with respect to which basic customs duty (BCD) rate is applicable on automobiles imported from overseas as the duty rates vary depending upon the level of assembly/ disassembly of the vehicles.  Historically the debate revolves around classification and duty applicable on “Car-in-parts” vs “Parts-of-a-car”, as both fall under different HSN classifications.  Also an automobile imported may qualify to be a Completely Knocked Down (CKD) kit or a Completely Build Unit (CBU).  The BCD rates are prescribed in an ascending order for parts, CKD (varying rates depending upon level of disassembly) and CBU.  There is no clear precedent or guideline on the key differentials that attract varying rates for CKD imports vs CBU imports in the context of motor vehicles.  Removal of ambiguity on this aspect becomes critical for the industry specifically in view of the fact that BCD will continue to apply even under GST regime. It would be beneficial for the industry that clear norms are defined in this regard in upcoming budget proposals.

The automobile sector is riddled with many questions which need to be addressed before GST is implemented.  The upcoming Union Budget is a good opportunity for the government to rectify the ailing industry.

6,428
Thank you for your comment, we value your opinion and the time you took to write to us!