Budget 2017: Dealing with the Ind AS and MAT conundrum

The Budget has proposed to amend section 115JB of the Income Tax Act, 1961 to prescribe adjustments applicable to Ind AS-compliant companies in addition to the application of existing adjustments in section 115JB 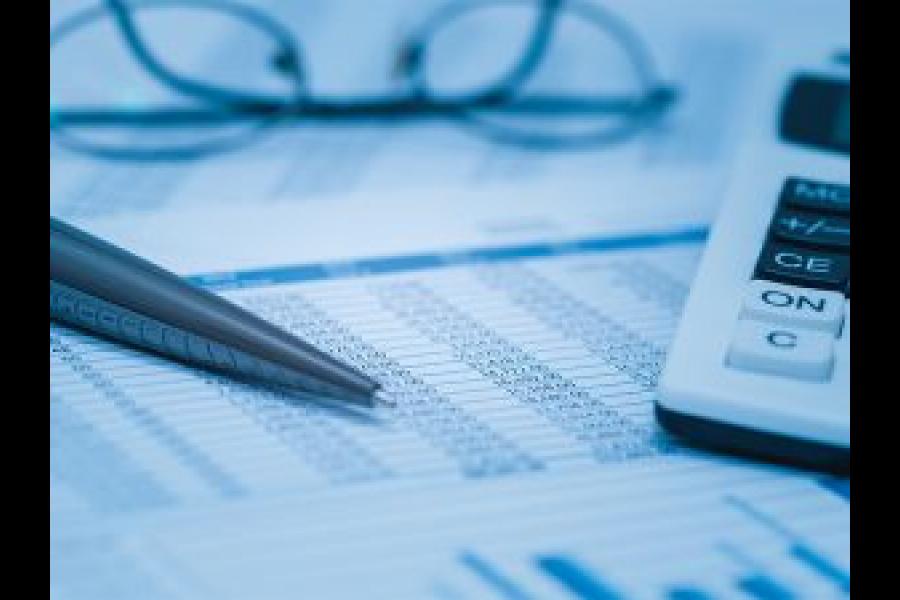 (Image: Shutterstock - for illustrative purposes only)

The Government was cognizant of the Ind AS impact on MAT and a Committee (MAT Committee) was formed to suggest a framework for convergence of MAT provisions to Ind AS profits. Two reports of the committee were made available for public comments following which many industry leaders and professional bodies represented to the Central Board of Direct Taxes for minimizing the tax impact of Ind AS.

The Budget has proposed to amend section 115JB of the Income Tax Act, 1961 to prescribe adjustments applicable to Ind AS-compliant companies in addition to the application of existing adjustments in section 115JB. Most amendments are in line with the recommendations of interim reports issued by the MAT Committee.

Calculating yearly profit The Statement of Profit and Loss as per Schedule III of Companies Act, 2013 comprises of ‘profit for the year’ and a new concept of ‘other comprehensive income (OCI)’. OCI mainly includes fair valuation of property, plant and equipment, intangible assets, equity investments (generally, investments held in group companies), and actuarial gains/losses on employee benefits. There was ambiguity whether the profit including or excluding OCI must be considered for MAT purpose. The proposed amendment states that MAT must be calculated on profit for the year post adding/deducting all items of OCI.

This is a welcome move even though a popular expectation was to exclude all notional items of profit as well from MAT calculation – this is because excluding such items would mean redrawing the accounts for MAT purpose thereby increasing complexity and compliance burden.

There is also a specific guidance that any change in valuation of assets and liabilities acquired on demerger (in a case where common control does not exist) will be ignored for calculating MAT. Additionally, it is prescribed that amount debited/credited to profit on account of distribution of non-cash assets to shareholders on demerger must also be excluded for MAT purpose.

Transition to Ind AS
For companies adopting Ind AS from financial year 2016-17 onwards, they must draw up comparative figures for the previous year 2015-16 and for this purpose, all assets and liabilities must be trued up as on 1 April 2015 i.e. the date of transition. As per the MAT Committee reports, the Ind AS adjustments to reserves (subject to exclusions mentioned later) on the date of transition were recommended to be included in MAT over a period of 3 years from financial year 2016-17 onwards. As per the proposed amendment, the transition amount adjustments as on the ‘date of convergence’ must be considered over 5 years from financial year 2016-17 onwards. The extended period of 5 years as compared to 3 years will result in a leaner annual impact.

With respect to the transition adjustments, specific treatment that has been prescribed for OCI items as mentioned earlier (refer bullet points above) will apply here as well. Further, where companies choose to adopt one-time fair valuation of property, plant and equipment, intangible assets, and investments in group companies as on transition date, the difference between fair value on transition and cost will be taxable at the time of disposal/retirement of such assets. This is a welcome relief with respect to fair valuation of investments in group companies where difference in retained earnings was recommended to be taxed under MAT over 3 years as per MAT Committee report. Companies can re-look at the valuation options under Ind AS considering tax neutrality.

Other areas
The Government’s efforts to propose amendments after detailed study of the Ind AS impact on MAT and post considering representations made is laudable. However, the compliance burden on companies will be manifold in addition to Ind AS books i.e. in terms of maintaining separate records for MAT and ICDS as well. Relaxation from advance tax compliance for the current financial year 2016-17 can be granted on account of lack of clarity till date. There are some ambiguous areas which need to be clarified – double taxation of profits of certain employee welfare trusts in hands of the trust and the controlling company, whether arrangements recognised as finance lease resulting in recognition of assets in books of person other than legal owner must be ignored. Also, clarifications on Ind AS impact on normal tax provisions are required – for example, such as withholding tax on notional items (e.g. interest, rent), section 14A calculations involving fair valued investments.

One of the foremost suggestions by the industry was elimination of MAT in view of the reduced differences between book and taxable profit i.e. phasing out of tax holidays/weighted deductions and expected reduced corporate tax rate. This suggestion can be further justified in order to maintain uniformity in taxation of non-Ind AS and Ind-AS companies. Alternatives to MAT can also be explored to maintain simplicity and uniformity of taxation – for example, MAT to be levied as a percentage of turnover or on taxable profit ignoring tax holidays/weighted deductions.The Government has taken bold steps over the past few years and shares a common vision with the people to bring about positive change – it’s time now for major tax reforms.

Information for reference purposes only. Views expressed are personal.

5,430
Thank you for your comment, we value your opinion and the time you took to write to us!

Tweets by @forbes_india
Prev
Budget 2017: What it means for infrastructure sector
Next
Budget 2017: Impact on India Inc