Budget for the banking sector: Building stable and stronger institutions

The expectation was that the 2017 Budget would mark a paradigm shift for the banking industry and would be futuristic. The approach however adopted by the finance minister for the financial sector was more conventional 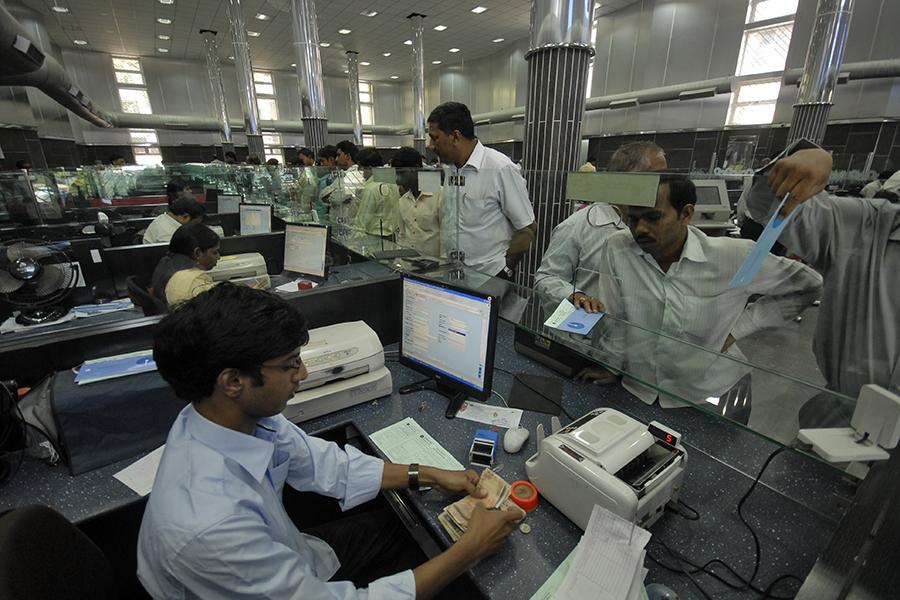 The expectation was that the 2017 Budget would mark a paradigm shift for the banking industry and would be futuristic. The approach however adopted by the finance minister for the financial sector was more conventional i.e. building stable and stronger institutions. The finance minister also provided INR 10,000 crore for recapitalisation of banks, which was lower than expected. Let’s take a quick look at the Budget impact for banks.

Policy proposals On the policy front, the finance minister announced setting up the Computer Emergency Response Team for the financial sector (CERT-Fin) for cyber security and the Payments Regulatory Board for digital transactions. Another key announcement was to permit security receipts issued by securitisation or reconstruction companies to be listed and traded on stock exchanges, which may be helpful to deal with bank NPAs. The government has also proposed a significant push for the BHIM app and Aadhar Pay initiatives for moving towards a less-cash economy.

Less-cash economy
While on the subject of less-cash economy, it was expected that the demonetisation drive would be followed up with tax proposals to incentivise digital payments and discourage cash transactions. To begin with, the introduction of a banking cash transaction tax (or something similar), which was widely discussed before the Budget, did not happen. The key measure that the government has introduced to discourage tax transactions is introduction of a penalty for a person receiving INR 300,000 or more in cash; the penalty is equivalent to the amount received in cash. While conceptually this is a good move, it needs to be seen how this measure will be implemented and enforced, given the fact that if such transactions happen, they may be outside the banking system and may not be tracked or reported. Some other measures to move to a less-cash economy are tax disallowances in relation to revenue expenses (reduction in limit for cash transactions from INR 20,000 to INR 10,000) and capital expenditure (new provision), as well as providing tax concession to small businessmen (turnover less than INR 2 crore) for digital receipts.

Tax concessions for banks
A long-standing demand of banks to align the tax deduction for NPA provisions in line with RBI guidelines has not been accepted; however the tax deduction for provision for bad and doubtful debts available to Indian banks has been increased from 7.5% to 8.5% of the gross total income. Cooperative banks have also been put at part with other banks in terms of taxability of interest income on NPAs on receipt basis, and correspondingly a deduction for borrowers for interest to a cooperative bank will be available on actual payment.

Other key amendments
Pursuant to Action 4 of the G20 / OCED led initiative on Base Erosion and Profit Shifting (BEPS), a provision is proposed to be introduced to provide a cap on tax deductibility of interest – this provision is however not applicable to banks and insurance companies. As part of the overall BEPS initiative, India has also introduced a genera anti-avoidance rule that will be effective from 1 April 2017. Clarity has been provided to taxpayers in relation to the MAT treatment pursuant to adoption of Ind AS – for banks this will happen in 2018-19. Although the finance minister did not provide a specific date for implementation of GST, he indicated that there has been substantial progress in ushering in GST – the likely date for rollout is expected to be 1 July 2017.

Conclusion
Although one could say that the proposals for a less-cash economy were lesser than expected, overall it has been a balanced Budget with a focus on long-term growth and development, and as per the finance minister, it will lead to building stable and stronger institutions.

(- By Pritin Kumar, partner at Deloitte Haskins & Sells LLP, and Dilip Sutar is a Manager. The above views are personal.)

11,882
Thank you for your comment, we value your opinion and the time you took to write to us!

Tweets by @forbesindia
Prev
Clarity on taxability of conversion of CCPS into Equity — Boon to private equity?
Next
Potential issues related to valuation under GST