Businesses targeting the bottom will rise to the top 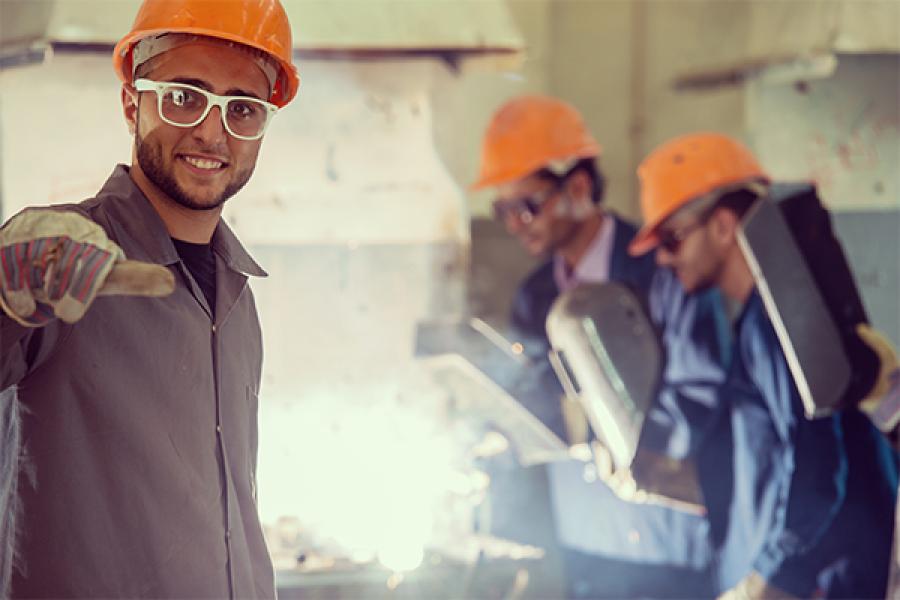 There is a requirement for our population to be skilled and literate, and healthy

Image: Shutterstock
The “base of the economic pyramid” or “BoP” has almost been romanticised in what it represents, both for social change and as a customer base offering a huge business opportunity. And yet, despite all the interest and hype, other than in the FMCG and microfinance sectors, there has been little to show in terms of fabulous businesses that are profitably and scaleably serving the low income masses. This, however, does not mean new opportunities do not exist. I believe strongly that many more such opportunities exist. To go after them requires a shift in approach, intent and action. It requires the mindset of building into the sea: The expanse is virtually limitless after one has understood what it takes to build on water. Businesses that are able to tap into the demand for reasonably priced essential goods and services by BoP consumers will inevitably rise to the top.

It might have to begin with imagination – envisioning the possibility of what enhancement of human potential can create. No matter what part of the pyramid you look at, there is a common human desire to better one's lot, or at least one’s children's lot. And for this aspiration, there is a willingness to pay a price, albeit a lower price, as we move lower down the pyramid. Imagine if we went beyond the buzz of BoP, impact, and social entrepreneurship and just focussed on the math triggered by billions of unmet needs. Now, envision the possibility of creating compelling services or products for this almost unfathomably-large number who are willing to pay a small price. It is almost impossible to imagine that businesses with this focus can or will fail.

It isn't like people have not wanted to unleash the potential power that exists at the base of the economic pyramid, it just seemed like too much effort for too little gain. However with technology in the fray, the calculus is different. Tech has tilted the balance and allowed startup entrepreneurs to start treading where few entrepreneurs had previously wanted to go. Suddenly an unimportant customer base has been "mobilised" with the right tools and there is a possibility to link the disconnected consumers to willing suppliers. With mobile internet also comes access to reams of previously unavailable information that helps both the buyer and the supplier.

New age entrepreneurs are beginning to understand that social goals and for-profit goals are not mutually exclusive. The questions that are being asked are no longer if businesses innovating for the masses will work, but instead, how to master the market, how to monetise efficiently, how to close the chasm between the early adopters and mainstream consumers. This shift in dialogue is a clear indication that the masses at the BoP represent a serious business opportunity. Strong entrepreneurs are now ready and willing to lead the way.

Statistics are so often touted to indicate deficiencies in hope: Fifty-eight percent of the population start but do not finish school, only 10 percent of the population complete college, 61 percent  do not have bank accounts. Every one of these deficiencies can now be seen as an opportunity to provide education, health care, financial inclusion, etc. There is a focus instead on achieving a 22 crore digital literacy rate (one digitally literate person in each household) by 2020 and achieving digital biometric IDs for every citizen. There is a requirement for our population to be skilled and literate, and healthy. We need infrastructure improvements, early harvest programmes, e-Kranti, Aadhaar, and many more initiatives to go forward. It is time then to throw clichés and crutches out of the scope of impact businesses. Instead, entrepreneurs who are farsighted enough to seize the opportunity that exists, will in time to come, be seen as definitive business leaders. Leaders, who will allow the base of the economic pyramid, the BoP, to take them to the ToP.

6,593
Thank you for your comment, we value your opinion and the time you took to write to us!