Caveats to drafting a roadmap for a trillion-dollar digital economy

While it is commendable that Department of Telecommunications (DoT) has gone into great length to identify these technologies and create a roadmap, but there’s enough global evidence to show that overregulation during infancy works at cross purposes 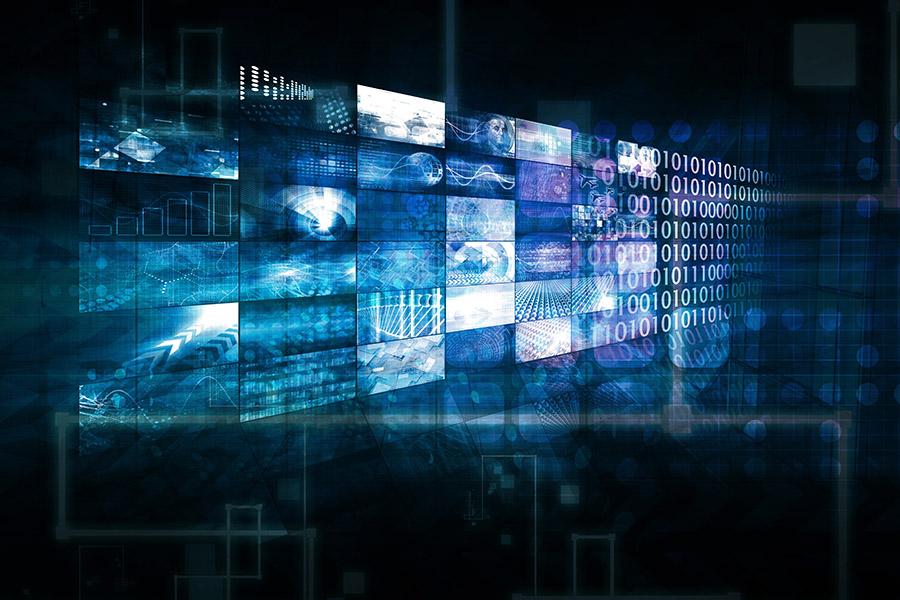 The 2.3 trillion-dollar Indian economy is leapfrogging towards a promising digital future, which is estimated to add a trillion dollars annually by 2025.

How can we sustain the scorching pace of digital growth and possibly reach the avowed goals, even earlier? The Draft National Digital Communications Policy 2018 is indeed a positive step in that direction, towards ensuring accessibility of the new technologies be made equitable, affordable and secured. While it is a comprehensive and well-intentioned document but as they say the proof of the pudding is in the eating. We have seen in the past that success only translates through optimum implementation. While not wanting to sound pessimistic but many substantive policies have not yielded the desired results because the implementations were haphazard or scratchy.

Caveat also lies in having a light touch regulatory approach – a prerequisite condition for innovation to proliferate. The deep technologies that the industry keeps referring to are still considerably nascent and we are yet to see their full impact. While it is commendable that the Department of Telecommunications (DoT) has gone into great length to identify these technologies and create a roadmap, but there’s enough global evidence to show that overregulation during infancy works at cross purposes. It constricts innovative ideas, and to address this concern, a sand-box approach is suggested. That, evolution of technology should well precede regulation, is what we are proposing.

OSP regulations or those of ‘Other Service Providers’ will have to be seen from the standpoint of future of work which is increasingly becoming more flexible. In its present form, providers of certain Application Services need to seek OSP Registration from DoT, which is reasonable. However, to know exactly what these very same services entail, there remains an ambiguity and is open to varied interpretations. In the light of the rapidly shifting technology landscape which is adopting a collaborative approach at every turn, it is suggested that these inclusions be revisited, and the industry’s inputs are sought, while doing so.

Today, data is being generated at a velocity, volume and variety which makes it very uncomfortable from a security standpoint. That, we need a comprehensive data protection law which safeguards privacy and autonomy of individuals, is an overriding idea which cannot be procrastinated anymore. With General Data Protection Regulation (GDPR) firmly in place, India can ill afford to not have one of its own. The Communications policy will have to be in sync with the evolving legal framework and ensure that core data protection and security principles are not compromised upon.

Interestingly, GDPR has thrown up an interesting challenge – albeit an overwhelming one for small and medium enterprises (SMEs) and startups. Violation can lead to punitive measures which can wipe out even large players. While the intent may be noble, but they are never quite sure when the regulatory measures will kick in. More so, in the initial stages, when things aren’t very clear and many companies may be wary of dealing with European Union-based clients. Perhaps this element may well be considered when we finally draft our own Data Security Laws. The spirit of innovation will eventually die out in a regulatory environment which is perceived to be punitive.  And arguably, the uncomfortable question looms large – is this the new face of protectionism?

India is faced with many challenges – at least for the significant whiners. Startups and innovators view it differently. They seek billion-dollar opportunities or alternatively, being able to touch a billion lives more meaningfully. In all of these areas (healthcare, education, agriculture, financial inclusion, civic amenities and so on.) there’s a perennial demand-supply mismatch. That is where deep technologies can step in to bridge the chasm between haves and have-nots. In the next 10 – 15 years, more than 70 percent of the global population will reside in cities. How will that be made possible unless we build Smart Cities? It can be particularly contentious for India where of the 1.3 billion people, the populace is still tilted in favour of the rural parts of the country. That’s in 2018, but it’ll change dramatically in the foreseeable future.

Caveats notwithstanding, the draft national policy on data communication is indeed a very positive step in preparing key stakeholders for a digital economy. It isn’t easy when the stakeholders are as diverse as the Centre, the States, local governments, TSPs, ISPs, handset & equipment manufacturers, academicians, innovators and startups. And the list may not even be an exhaustive one.

It’s certainly a praiseworthy first-step, and I remain confident that as technologies evolve, the roadmap will emerge clearer.

The author is president of NASSCOM.

3,183
Thank you for your comment, we value your opinion and the time you took to write to us!

Tweets by @forbesindia
Prev
GST in India: An amazing journey
Next
Why technology is a win-win game for boosting the India-UK relationship?