Demonetisation - The long and short of it

If the short-term risks emanating from the demand side are addressed, the outcome of the demonetisation exercise seems to be very promising 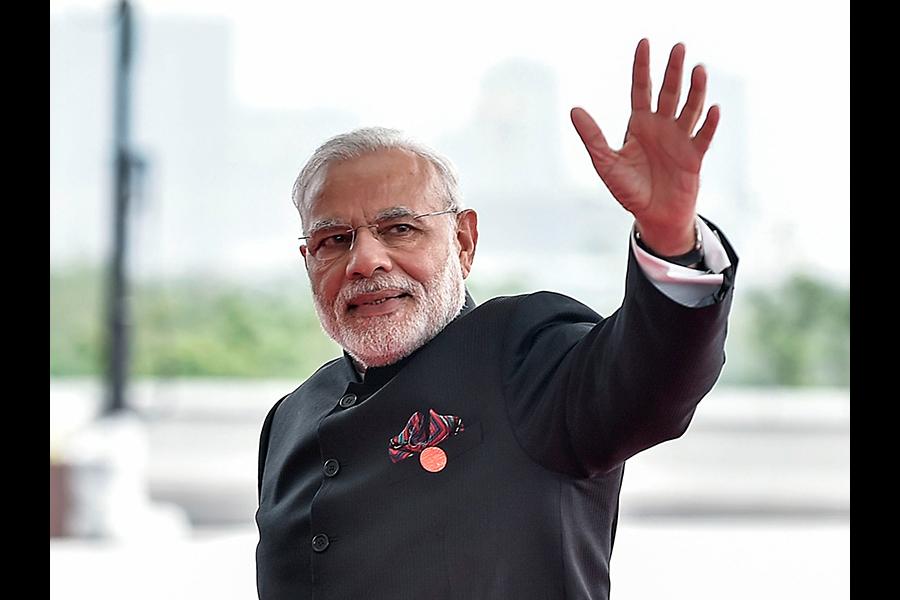 India has a long-standing relationship with demonetisation. On January 16, 1978, Rs 1,000, Rs 5,000 and Rs 10,000 currency notes were scrapped through an ordinance, impacting 0.6 percent of the total currency in circulation at the time. Before that, India had experienced demonetisation of high-value currency in January, 1946.

On both occasions, it impacted only a miniscule segment of the society and economy. (The salary of an entry-level government officer in 1978 was well below Rs 1,000.)

Rs 100 was the highest denomination in circulation until October 1987, when Rs 500 notes were re-introduced, followed by the re-introduction of Rs 1,000 notes in November 2000. However, until 2000-01, the share of high value notes (i.e notes with value greater than Rs 500) was only 26.7 percent of the total currency in circulation.

So, what is the immediate impact of the current demonetisation on the people and economy? To be precise: Unsettling. One can see long queues before banks and ATM machines. Workers in the unorganised sector, petty shopkeepers and small businesses are finding it difficult to cope. There is a visible tendency to hoard available legal tender in denominations of Rs 100 and below as emergency funds. In the absence of government statistics, if one relies on news reports, there seems to be some dip in immediate consumption expenditure. Given the scale of demonetisation, this was anticipated. The move was expected to create temporary problems as acknowledged by the prime minister himself.

However, minor inconveniences apart, what will be the macro-economic impact? Demonetisation will reduce money supply in the economy. A cursory look at the Reserve bank of India’s data on money supply as on 11th of November shows that M3 (i.e., Broad Money) has shrunk by Rs 38,300 crore on a fortnightly basis and currency available with the public has shrunk by Rs 1.75 lakh crore, while demand deposits and time-deposits have increased.

Reduction in money supply means falling consumer spending, investment spending and net exports, leaving aside government spending. It is likely to translate into a decline in nominal GDP in the immediate term. RBI has increased the Cash Reserve Ratio (CRR)—the share of total deposits that commercial banks have to hold as reserves either in cash or as deposits with the central bank—to 100 percent on additional deposits. Hence, hopes of a reduction in interest rates have already been diminished with short-term negative impacts on bank profitability. The unorganised sector, which forms a major part of the Indian economy, is likely to take a transitory hit as this sector operates mainly on a cash basis.

While there will be an immediate dip in demand and negative short-term impacts on the economy coupled with hardships for citizens, demonetisation, as a policy measure, certainly has large-scale positive effects. This move is likely to improve tax compliance, given that the Goods and Services Tax (GST) is also on its way to become reality.

Government would now have increased funds available for capital spending owing to higher tax collection. Moreover, the availability of funds would reduce the need for the government to borrow from the market, thus making available more credit for the private sector. The RBI may also be in a position to give a one-time bonanza to the government on account of untendered currency.

The better fiscal position might also allow the government to reduce income tax rates, which would subsequently lead to higher disposable incomes with tax payers. All this would aid the consumption-multiplier effect.

As with any policy decision, this move too will have multiple direct as well as indirect effects. The biggest positive certainly seems to be the eradication of some stocked and staked up money, perhaps earned through illegitimate means or tax evasion.

The key here is patience. When 86 per cent of a country’s legal tender becomes illegal, it is but expected that finding ‘a new level of equilibrium’ would require time. If the smaller short-term risks, especially those emanating from the demand side are addressed carefully, if we undertake a holistic net cost benefit analysis, the expected results seem to be promising.

61,860
Thank you for your comment, we value your opinion and the time you took to write to us!

Tweets by @forbesindia
Prev
Switching to the online route: Is all well?
Next
What you watch is how you vote