Elections 2019: How to steer India towards inclusive growth

Arun M. Kumar is the Chairman and CEO of KPMG in India. 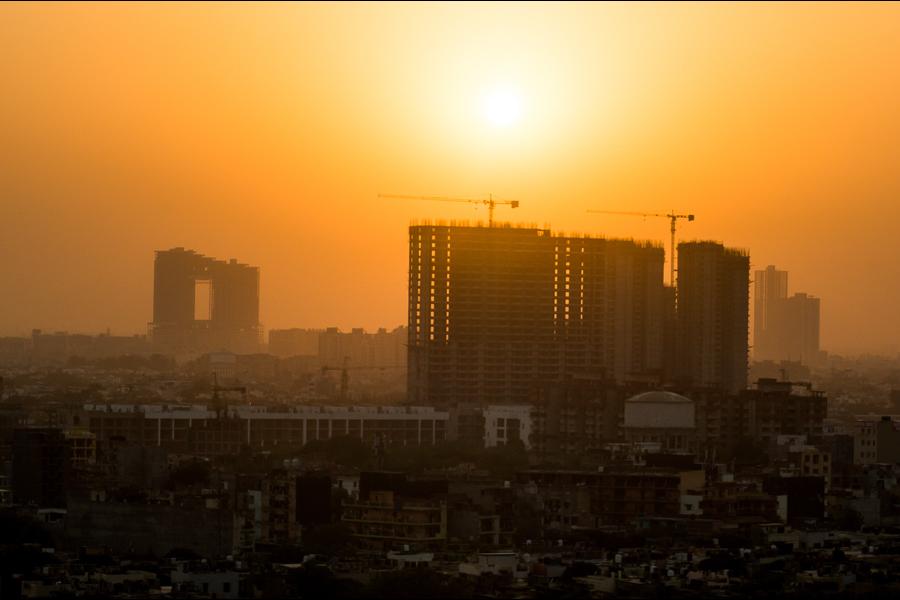 India is on track to possibly be the world's fastest-growing major economy for the coming years but regional economic disparities are large, and heavy pollution is taking a toll on public health. With parliamentary elections on the horizon, how will India steer its robust growth towards more inclusive and sustainable outcomes?

India's growth: Inevitability and ChallengesIndia’s growth will be a major contributor to the trajectory of the world’s economy in the coming decades. The country’s GDP has doubled in the last 10 years and is set to double again over the next seven to ten years.

The growth is today driven by continued foreign direct investment, a renewing cycle of private domestic investment, infrastructure spending and increasing demand across multiple sectors-–from consumer durables to air travel. Today’s India presents global and domestic companies with unprecedented opportunities to trade, invest and grow. Further, in the new trade climate, as global companies de-risk and diversify their supply chains that are China-dependent, India is a compelling area for them to configure their new sources of supply.

India is a beneficiary of and contributor to globalisation, even while global integration seems to be a trend that is on the back foot today. India’s IT services continue to contribute to the competitiveness of global corporations. India is playing an increasing role in the innovation and development dimensions of global companies. And major and medium-sized Indian companies are investing and operating globally.

India’s progress in ease of doing business and the long-term sustainable reforms represented by the Goods & Services Tax and the Insolvency & Bankruptcy Code have been noted by global corporations as well as domestic ones. They will add to the productivity and competitiveness of the economy. Alongside, the growth of the digital economy, especially with regard to payments, are remarkable advances.

NITI Aayog has recently laid out the goal of an average 8 percent growth over the next five years to lift India to a $4 trillion economy by 2022. To keep India on a growth trajectory will require good economic management, clear policy direction, inclusion and improvements in institutions and infrastructure.

Infrastructure investments should incorporate the application of new technologies. The infrastructure must aim to ensure that cities are less polluted and energy needs are served from cleaner and cheaper sources. Sustainable urban infrastructure will need to address connectivity and transportation. And there is a continuing need to carefully administer urban expansion and improve land regulations to enhance the efficiency and effectiveness of land use.

India’s growth is inexorable. The energies and aspirations of its companies and citizens, combined with the reforms implemented and to come, will power its growth.

The author is a Chairman and CEO of KPMG in India.

2,477
Thank you for your comment, we value your opinion and the time you took to write to us!

Tweets by @forbes_india
Prev
Sebi regulations: Who would you rather be, CEO or Chairman of the Board?
Next
Alternative lending for the MSME growth in India