Elections 2019: The 'Argumentative Indian' gets a chance to be heard

Leading political parties should look at increasing their focus on these core development issues, and giving the Indian millennial a say in their country’s growth story

Nilaya Varma is Partner and Leader, Markets, Enablement at KPMG in India. 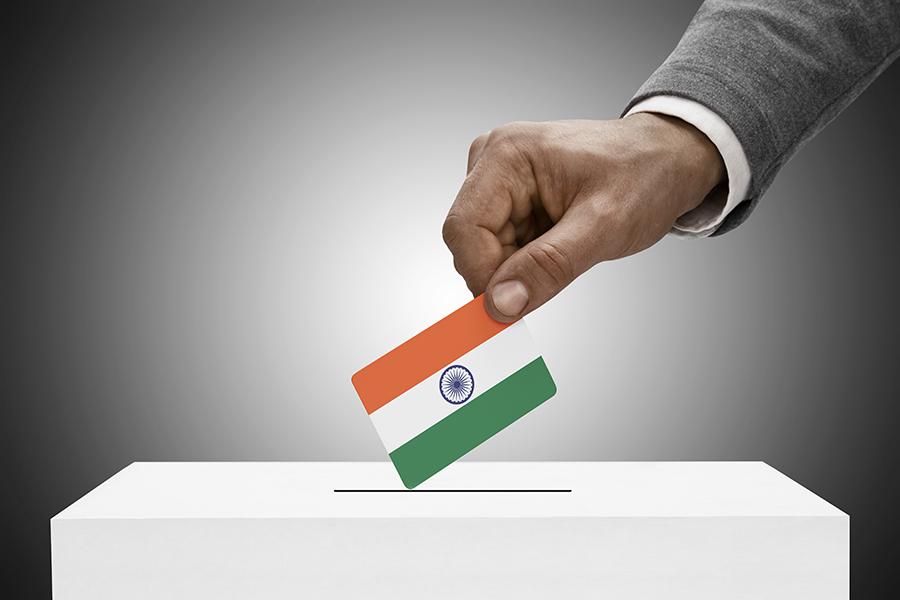 The upcoming general elections could turn out to be a game changer in many ways.  Close to 900 million people are expected to vote in the world’s largest democracy, of which majority would be the millennials. Indian millennials today do not shy away from expressing their opinions be it on inflation, India’s progress, the state of the economy or the efficacy of elections, especially on social media. Both major political parties have a huge task on their hands if they are to keep the young ‘Argumentative Indian’ and his/her needs on their priority.

The concept of the ‘Argumentative Indian’ was introduced by Amartya Sen in his namesake book, released in 2005. Sen had opined that economic growth cannot be separated from the quality of human labour. As has been witnessed by leading global economies, adopting policies that favour universal health and universal education are imperative for economic development. Despite privatisation across sectors, the state’s intervention in the education and well-being of its populace goes a long way in driving comprehensive growth. The Indian government and the people now seek for ‘all-inclusive growth’, which will focus on both economic and social development.

Taking a cue from this, political parties too are embracing the need for societal development in tandem with economic growth. State frameworks of welfare have been tested by a few countries, where conditional transfers are made, if families take constructive steps towards schooling and basic healthcare. While the triumph of such schemes in emerging economies will get truly tested in the context of India, rigour on its execution, ability to bring in direct tax reforms to fund such a large programme and the government’s continued focus on education and healthcare are all very good signs.

So how has the ‘Argumentative Indian’ taken centre stage? The advent of mass media, has transformed from being a mere monologue to a dialogue. It is creating linkages between communities and providing an opportunity to the common man to express and share one’s opinion undeterred. Social media platforms have paved the way for every Indian to openly air his /her concerns on core developmental issues that are relevant to society today.

Here are a few key issues which are key to realising the dream of an all-inclusive growth:

Enhanced governanceThere is no denying that the government’s thrust on e-governance has been received well. In a way it has brought more transparency in its dealings, made it accountable for its activities and faster in its responses. However, more will need to be done as part of good governance.

Improving infrastructureWhile the government has been working to resolve key issues such as crowded airports, poor roads, inadequate power supply and delays in building ports, they will need to focus on providing better infrastructure to ensure a strong backbone for India’s development.

Affordable healthcareThe government would also need to ensure that healthcare delivery in India becomes sustainable. The Jan Arogya Abhiyan will have to be made universal for the more than 1.3 billion people.

Upgrading skills and capabilities; supporting self-employmentThough the government has taken proactive steps in this direction with the ‘Skill India’ and ‘Digital India’ initiatives, a lot still needs to be done. Upgrading skills in this rapidly evolving business landscape, has to be made an ongoing process.

As India readies itself for the upcoming elections, all leading political parties should look at increasing their focus on these core development issues, thereby giving the young millennial in India a say in their country’s growth story.

The author is Partner and Leader, Markets, Enablement at KPMG in India.

2,898
Thank you for your comment, we value your opinion and the time you took to write to us!