Ensuring India's elderly have sustenance is an urgent imperative

To avoid the pitfalls of having an underdeveloped pension industry when the population is ageing, it is important that the government takes steps to develop the industry from now 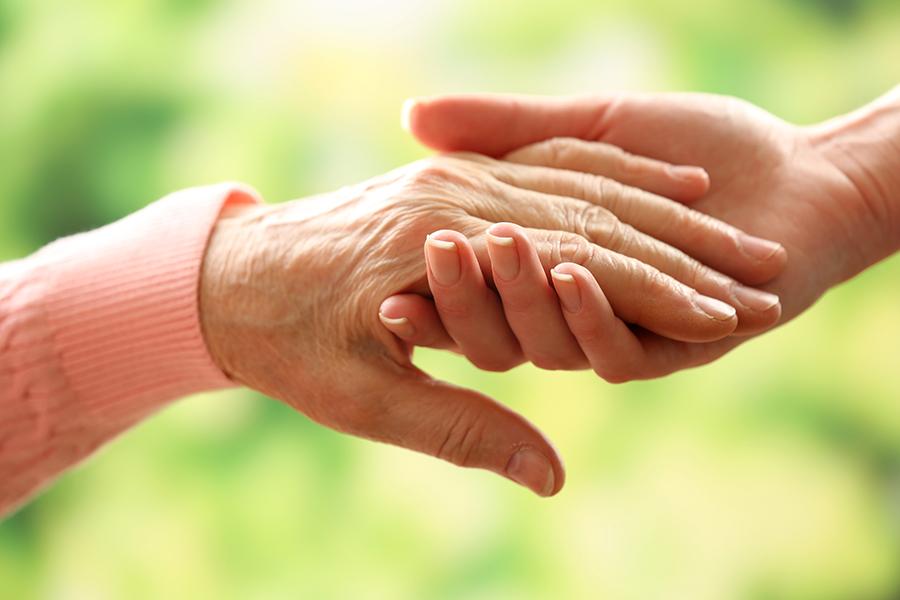 Further, by 2050, every fifth Indian will be a sexagenarian compared with one in 12 now, bringing India to a position similar to today’s developed world in terms of the share of the elderly in population.

This comes at a time when India’s joint family structure – the traditional old age support and one of the five pillars of pension planning as defined by the World Bank – is disintegrating.

Ensuring the elderly have sustenance thus becomes an urgent imperative. The government has a window of opportunity to address this, with the demographics still favourable. Should this opportunity be lost, the fiscal cost of providing a basic pension to those without such a cover say three decades on would turn staggering indeed.

The country’s TFR, which refers to the number of children born or likely to be born to a woman in her lifetime, has decreased drastically over the years. The UN Population Division considers a TFR of 2.1 children per woman as the replacement-level fertility rate. As per the latest UN projections, India is expected to reach this TFR level by 2025-30.

Multipronged approach needed for holistic development of pension industry
To avoid the pitfalls of having an underdeveloped pension industry when the population is ageing, it is important that the government takes steps to develop the industry from now. Given the variations in terms of income groups and states, it is important that the government take a multipronged approach.

For the elderly among indigent poor, the government could evaluate a targeted pension scheme (TPS) using the Jan-Dhan, Aadhar and Mobile – the JAM trinity, a term coined by Arvind Subramanian, the chief economic advisor – in place of the current structure of sparing and varied pension.

Several factors have a bearing on the fiscal spending the government would need to incur. For instance, since females have been mostly dependent on their male counterparts, and have longer life expectancy (69.9) – versus 66.9 for males – it is implied that they would need increased social support from the exchequer.

Further, the government needs to take significant steps to include the gargantuan and uncovered unorganised sector in the pension fold. This could be done through a) allowing flexible payment and withdrawal options to make it affordable, b) offering monetary incentives, c) rolling out exclusive pension schemes for women, d) including insurance as part of the pension plan, and last but not the least e) spreading financial awareness and providing enough incentives for intermediation.

On its part, the organised sector, despite having a long history of some form of pension planning, suffers from inaccurate asset allocation – skewed towards debt – compared with both ageing economies (OECD) and young economies (non-OECD).

Now, the young population in India has a long-term investment horizon, which calls for greater allocation to long-term asset classes such as equity for wealth creation, to meet the needs in sunset years. Analysis shows that equity has the ability to generate stable positive returns over the long term, which could aid the young population in garnering an adequate vesting corpus that can see them through retirement years.

Additionally, the government can look at auto enrolment of people who are part of the ‘employee-employer’ set up but are not covered due to various reasons.

The development of the pension market should be holistic also from the perspective of adequacy of pension for the individuals during their sunset years. It will require accounting for market risk, longevity risk and inflation risk at both pre- and post-retirement pension planning to make the model really successful.

5,849
Thank you for your comment, we value your opinion and the time you took to write to us!