EPF tax: Why wasn’t the move thought through? 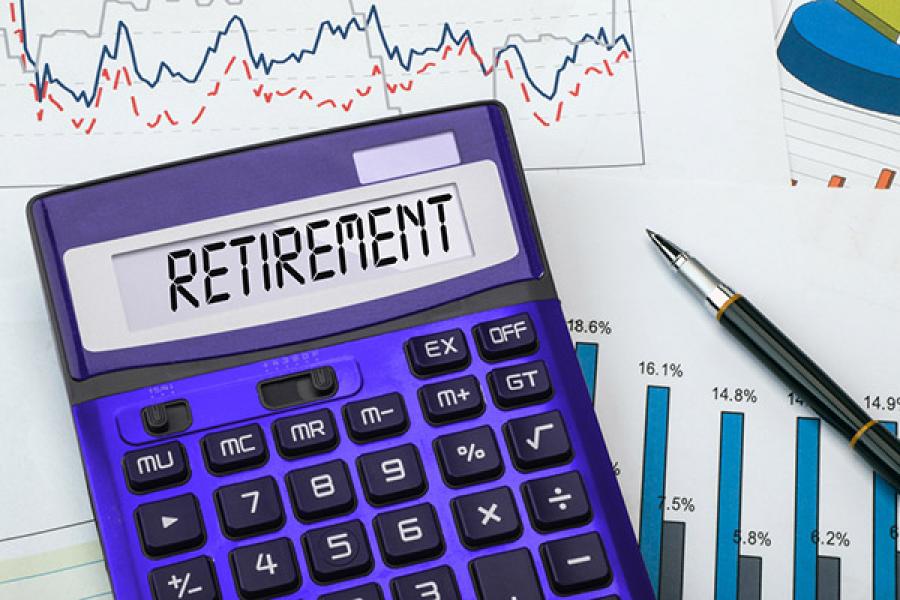 The Narendra Modi government has caved in to popular demand from the salaried class and withdrawn the tax on 60 percent of a person’s provident fund corpus during withdrawal. While the salaried section of society has cheered the U-turn, questions need to be raised on the government’s actions --- first, to introduce this tax and then, its speedy rollback.

The Employees Provident Fund Organisation (EPFO) has a total subscriber base of around 3.7 crore. The EPF tax, if implemented, would affect around half of that, or individuals drawing statutory wage of up to Rs 15,000 per month. And rightly so, the EPF tax drew the ire of this sizeable group.

The government intended to encourage people to save and invest more; the bigger idea was to bring the EPF at par with the National Pension System (NPS) that is yet to become a popular choice. According to the finance ministry, with a tax like this, individuals would be egged on to invest in a pension product like an annuity, to prevent their corpus from being taxed on withdrawal. “The FM reiterated that the objective is not to get more revenue but to encourage people to join pension schemes,” said Tapati Ghose, Partner, Deloitte Haskins & Sells LLP. But with no groundwork being done to inform or prepare the salaried class about the decision to tax their hard earned savings, the move came across as contentious and anti-working class.

Hue and cry followed, especially on social media prompting Prime Minister Modi to intervene and ask Union Finance Minister Arun Jaitley to roll it back. “While we firmly believe that the statutory deductions in this country towards social security is too high and we should look at legislative changes to provide more choice to employees around how they would like to structure their compensation. However, given that the law being as it is, we believe it is to the employee’s benefit that their hard earned money which is being saved in PF be kept out of the purview of taxation,” said Rituparna Chakraborty, President, Indian Staffing Federation.

But we also know that the decision to tax came at the back of serious thought. So why then should a rollback be necessary in the first place? Better communication andassuaging of fears could have saved the day. So while the government may win brownie points due to its deft action, it has failed once again on communication.

2,786
Thank you for your comment, we value your opinion and the time you took to write to us!

Tweets by @forbesindia
Prev
Budget 2016: Here’s what happens to your take-home pay
Next
Don't associate bigotry, irrational behaviour with education