Focus on liveable cities, not smart ones

People want quality of life to improve; they want to live in a place which has career opportunities and provides all the facilities 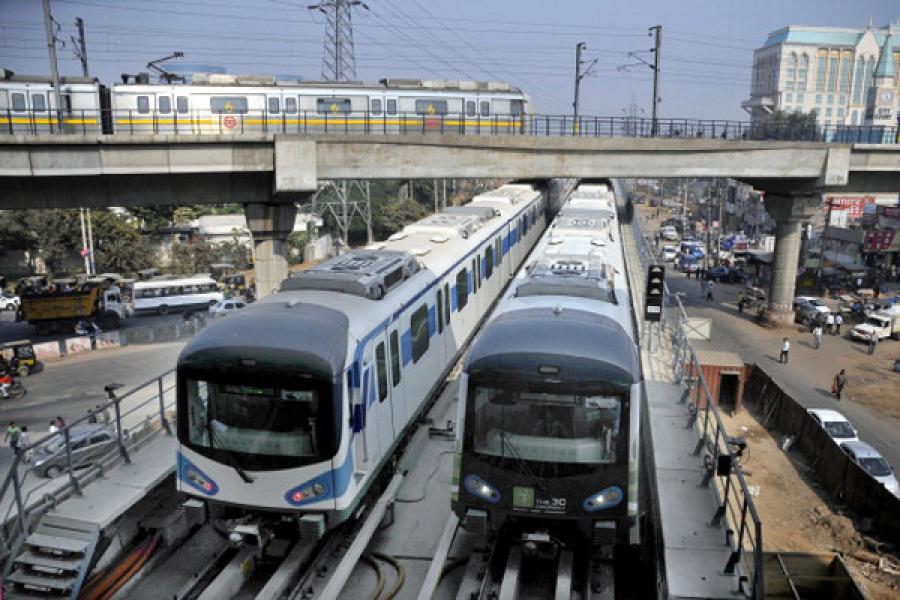 The Narendra Modi-led BJP government wants to create 100 smart cities, and every country is falling over itself to be a part of this opportunity. First of all, the government will not ‘create’ these cities. The state governments have been asked to recommend a list of cities that they want to be converted into ‘smart cities’.

The ministry of urban development has already started working on the details of how these smart cities will work. The trouble is that ‘smart city’ is a marketing concept, first created by technology companies wanting to sell their sensors, software and hardware. Also, the definition of a smart city is very vague and the government does not seem to be making any effort in clarifying it. Thirdly, it does not really capture what inhabitants in crowded, populous and rapidly expanding cities need.

Why is a definition so important if the government means well. It is important as Adam Greenfield, fellow at LSE Cities, says: “It is worth thinking carefully as it is a $114 billion or Rs 7 lakh crore issue.” This is what these cities will need over a 20-year period, according to a government committee estimate. Greenfield has been arguing against the concept of a smart city for a long time, and has even written a book on the issue.

What do we need?

City-dwellers need cities which are liveable. Whether they are smart or intelligent will not really matter as quality of life is something which is most important. It is also deteriorating the fastest in Indian cities. Whether they generate data about mobility, urban land use, and governance is important, but it is not the sole purpose for upgrading these cities.

The concept of liveable cities has lately been getting acceptance in Europe as city planners and citizens have started working together. It is linked to physical forms like parks and green spaces. For others, it is about the cultural milieu that the city can provide. A liveable city is not possible if does not offer career opportunities to succeed; it needs to have economic dynamism. This is possible if it also offers reasonable safety within which to raise a family.

From a planning perspective, liveability is linked to sustainability as it is to consumer resources like food, water, energy and air. And it generates carbon and other gases along with waste in enormous quantity. This determines the spatial spread of the city as distribution system for supplying a city with food and power travel distances. For example, take a city like Indore which is growing rapidly, but has no natural water resource. It is pumped into the city from 60 km away. On an average, electricity transmission travels 200 miles and food travels 1,200 miles in the US, according to a Weber and Matthews study on the impact of cities.

These consumption patterns arising out of location increase the energy consumption requirement for a city, especially in a country like India, where due to paucity of power, 20 gigawatt is generated using liquid fuel. This includes diesel engines used to generate power or pulling out water from deep aquifers. This is not sustainable and unfortunately, not even part of the discussion on smart cities.

One of the principles behind a liveable city is that it is not based on fossil fuels or commuting as a way of life. Planning such a city means that the local government uses a thumb rule that every citizen can walk for his basic requirement. Education for children, parks or open spaces for leisure and play, basic health care, and entertainment are all within walking distance.

The current model of city planning is based on an outdated Le Corbusier concept that the city needs to be flat. Indian planners still believe that Chandigarh is the best city as it was planned by Corbusier, but it is not a smart city because you need a car to live in such a city. And dependence on a car means depending upon fast-depleting fossil fuels; it means commute as a part of daily life.

While small initiatives like Raahgiri are catching people’s attention as they reclaim the streets from cars for a few hours every week, what if it was part of a city’s design? That the streets belonged to people, and not to cars? A fundamental shift in even the way permissions are given for development and integration of public transportation has to be part of city planning. Then only can a city be livable; it has to be embedded in its planning and not in its sensors.

Now, the bigger issue here is that none of the smart cities are new; the government is looking at reinventing existing cities into smart ones. For instance, Ujjain, one of the cities to be built as a smart city, is a sleepy, religious tourism-dependent city in Madhya Pradesh.  Where will the policymakers start from? Will they change the nature of the city, will they build on existing economic drivers of the city? One of the purposes of building a smart city is to attract people to live there, and people will go where there are opportunities. The softer aspect of a city that invites diversity also encourages creativity and sustainability in the long run as several studies like this from Harvard have shown.

Therefore, it will be smarter if we build or focus on liveable cities rather than smart ones.

11,076
Thank you for your comment, we value your opinion and the time you took to write to us!

Tweets by @forbesindia
Prev
What should we do to improve learning?
Next
India’s education policy needs a complete overhaul