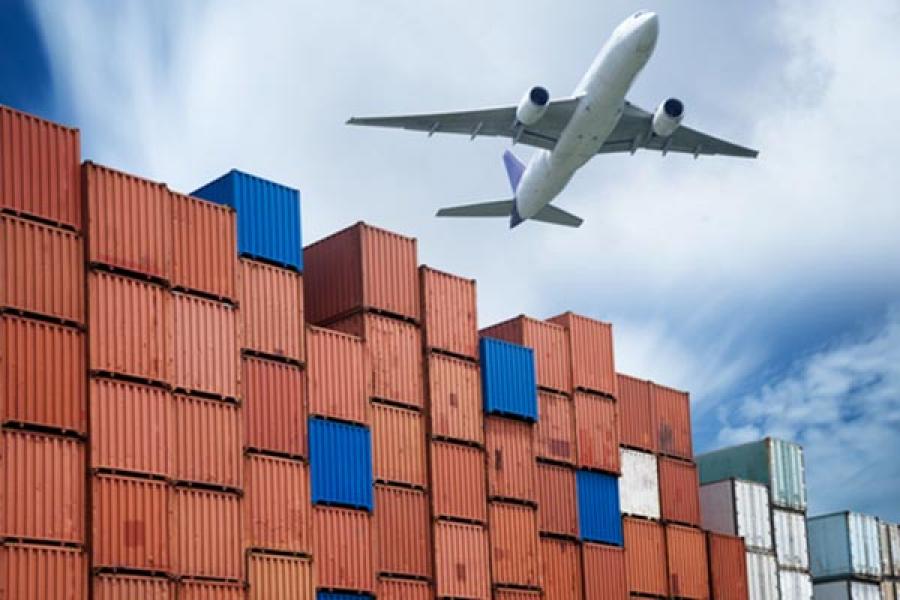 India’s Foreign Trade Policy was recently announced in the backdrop of reduced global trade growth forecast and lack of growth momentum in India’s export growth. India’s export stood at $310 billion for the financial year 2014-15 and missed the target by $30 billion. For the last three to four years, the merchandise export growth has been flat.  Recently, the World Trade Organization has also revised its global trade growth forecast to 3.5 percent from its earlier forecast of 4 percent on account of continued slowdown in the global market.

Analysts and optimists are intrigued as to how the government will rise to the challenge and turn the tide of foreign trade. Realising the goal of doubling export of goods and services to $900 billion by 2020 will require sustained growth in exports at double digit rates for the next few years, a feat that will be unprecedented, given India’s track record of export performance.

The government is relying on strategic, systemic and structural changes to be able to realise the ambitious goal. It aims to bring missionary zeal in support of export growth by bringing all ministries, departments and state governments in sync, by easing export procedures and documentation, and by ensuring better competitiveness and branding of products and services exported from India.

There are three key elements in the government’s export growth strategy.

Firstly, the government intends to catalyse merchandise export by diversification of market and products, by participation in global value chain, by improving branding and competitiveness of India’s exports, and by reducing transaction cost through online processing of authorisations thus improving ease of doing business. The government’s approach and mainstreaming the trade policy with its economic vision are an integral part of the emerging trade export architecture.

Secondly, the government proposes to give a boost to services export by allowing fiscal incentives in the form of SEIS scrip, and ensuring that the agreement on trade in services becomes an integral part of all trade agreements that India proposes to sign or has signed in the recent past. The government expects to boost services export from $145 billion to $300 billion. Trade in services agreement under free trade agreements could contribute significantly in realising this vision.

The third, and the most important, part of the strategy is to increase focus on utilisation of trade agreement routes for accelerating export of goods and services. India has existing agreements on the trade of goods with Japan, Korea, Singapore and ASEAN countries, but the utilisation of these agreements has been very low. As a first step, the government aims to increase awareness about the benefits and opportunities under these trade agreements through outreach programmes and operationalisation of its Niryat Bandhu scheme.

Empowering the exporters and creating an enabling facilitative export ecosystem is the second step in the increased utilisation of trade agreements. Allowing manufacturer-exporters with export performance of $100 million or more to self-certify the country-of-origin (COO) certificates is a substantial facilitation measure and a step in the right direction. However, to be able to avail the benefits of COO self-certification, manufacturer-exporters will have to bring in global best practices in India and set up cross-functional teams that can run an origin management system so as to create auditable records supporting COO certification.

Challenges of emerging global trade architecture, with mega-trade agreements becoming a reality in the next few years, is planned to be effectively dealt with by focussing on signing new agreements like the Regional Comprehensive Economic Cooperation (or Partnership?), India EU Free Trade Agreement (check name) etc. Policymakers are very clear that services agreement will be an integral part of the first phase of new trade agreements on goods and services so that India can play on its strength of robust services sector contributing to quick utilisation of benefits under the new agreements. Policy focus on export of intermediate products could help in countering some of the adverse effects of India not being party to Trans-Pacific Partnership and Transatlantic Trade and Investment Partnership.

The elements of export growth strategy are embedded in the larger institutional mechanism being put in place to create the enabling environment for every stakeholder. The new policy adopts a new and holistic approach to foreign trade.

The unsaid part of the policy is its critical dependence on exporters of goods and services who will need to develop and implement their own five-year foreign trade plan that is aligned to government initiatives. In our view, the winner in the game would be the organisations that are able to mimic the government strategy and adapt it to their own context.

Good understanding of the current facts, clear vision of the future, well-articulated organisational goals and clearly laid out road maps by organisations dealing with export of goods and services would be the key building blocks for the success of the export growth strategy. Organisational mind-set of relying on fiscal incentives will be passé. Developing a robust, responsive, adaptive and competitive backbone of the export organisation, which integrates well with the emerging global trade architecture, would be the key to India’s effort to turn the tide of foreign trade and grow at an unprecedented rate.

7,379
Thank you for your comment, we value your opinion and the time you took to write to us!