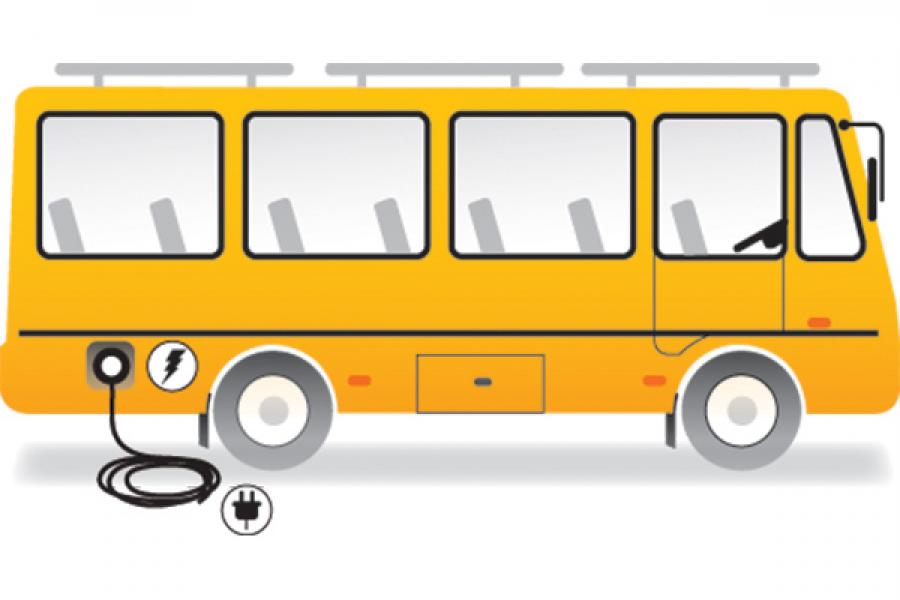 In January this year, the Government of India put together an ambitious plan called the ‘National Electric Mobility Mission Plan 2020’. It envisages electric vehicles like two-wheelers, three-wheelers and buses. But since January, there has been no action on the ground.

The report states, “These ground realities would necessitate mid- to long-term stable government policies, schemes and pilot projects to be approved and launched in the first phase itself.” But industry leaders feel pilot projects may not work. Indeed, they were started many years ago.

“Delhi was one of the pioneering cities,” says Anumita Roychowdhury, executive director—research & advocacy, Centre for Science and Environment. “It had actually deployed electric buses in co-operation with BHEL some years ago, but somehow that was not very well managed. It got rolled back, and since then, Delhi went in for a whole makeover to CNG and somewhere along the road, electric buses got left behind.”

Industry experts feel that instead of a pilot project, the government should simply release a tender for companies to take it on. “If they [the Government of India] put tenders out to say, make 10 percent of our transport electric, that is all they have to do to trigger it,” says Chetan Maini, chief of technology and strategy, Mahindra Reva Electric Vehicles.

If this was 10 years ago, Maini would have certainly been called a dreamer, as there were multiple issues related to the battery of electric vehicles. However, he says, “In the early days, the issue was with technology. Today, the issue is not technology, but policy needed to drive adoption.”

Adoption has become the bottle-neck for electric mass transport like buses, as niche applications and niche technology find it difficult to compete with entrenched technology. The cost of implementing the new technology could also be too high for various state transport departments.

Roychowdhury says this should be met with innovative management models. She says, “Ashok Leyland is doing it [with regular buses], where they give the fleet to the city, but they run it on their behalf and it is a very easy money installment. This helps cushion the cost of the translation, that makeover.”

While the government is yet to put out a tender for electric buses, it is important to note that a tender can create the ecosystem required for adoption of a new technology.

For example, while public policy drove solar prices downwards in the last two years, it was government tenders for solar power in rural India that drove entrepreneurs to mushroom around this space.

One such entrepreneur, Col [Retd] Ajay Reddy, vice president (operations), Premier Solar Powertech, says, “It is a government tender that we bid for that allowed us to electrify more than 40 villages in Andhra Pradesh. Almost five states put out tenders to solar companies to power their villages.”

If the government put out a similar tender for electric buses, it could have a similar effect. Maini takes it further and says, “[Look at] Jawaharlal Nehru National Urban Renewal Mission. Why can’t that link to solar? Buses have large tops and they can get

Since electric vehicle technology is no longer the issue, government policy should move beyond pilot projects to a tender to spur implementation.

10,250
Thank you for your comment, we value your opinion and the time you took to write to us!

Tweets by @forbesindia
Prev
Of Heights and Hubris- Skyscrapers As Barometers Of Excessive Exuberance
Next
The Urban Jungle: Small steps to a big Solution