GST in India: An amazing journey 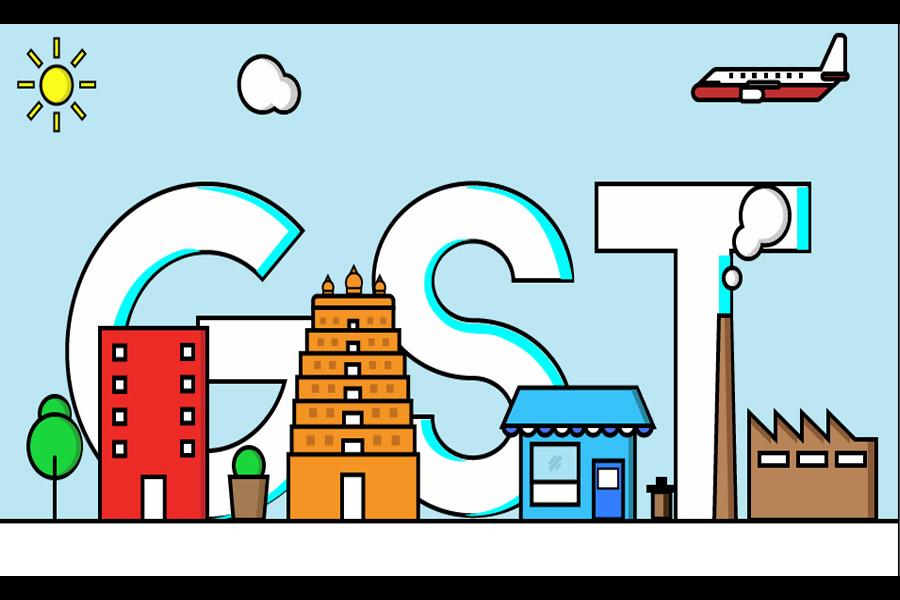 Bringing together 35 diverse stakeholders to nurture and roll out an indirect tax transformation is the hallmark of Goods and Services Tax (GST) introduction. It has had its share of relentless efforts over several years, to bring all states and union territories in sync. As we complete one year of the GST, it would be worthwhile to look back to see how the journey has been so far.

The key principles adopted for designing GST were - Widening of the tax base, elimination of the cascading effect, transparency and simplicity, and automation of compliance.

The design features of the regulation have resulted in almost doubling of the taxpayer base (from 6.7 mio to 1.1 mio) with the first six months of introduction. It has taken over six decades to build the existing tax base, and only six months to amplify it. This is a significant feat, enabling wider coverage, more transparency and robust tax collections.  As a matter of fact, it is also improving direct tax collections as a consequence.

Mitigation of the cascading impact has resulted in an increase of Indian competitiveness in the global market. Businesses now recover much larger tax credits than before.

Additionally, the anti-profiteering provisions served as a check on any potential inflationary impact. With the exception of petroleum products, the government seems to have firmly held the reins on the inflation rates post GST. This marks an exception from the general global experience of price rise post VAT/ GST.

The automated compliance that involved transaction level reporting were propounded as the fulcrum of transparency in GST. The GST Network, despite the initial hiccups, has been one of the best examples of ability of the government to invest and build world class IT solution, capable of processing over three billion transactions per month.

Improving online compliance rates (now around 65 percent +) reflects that the change is being embraced by taxpayers. Procedures for filing returns are being rationalised further.

Also, throughout the year, the government has been working on the simplification agenda. It has constantly been open to receive feedback from trade and industry, and make amends and updates that are necessary. Certain limitations do arise due to the concept of dual GST (and therefore the need for businesses to report at a state level), but on an overall basis, the regulations have kept evolving to reduce complexity and usher certainty. This has resulted in more than 800 notifications, clarifications, FAQ documents, etc, being issued in the last year. It is evident that the journey has been dynamic and therefore challenging. Tax positions had to be validated and updated continually. A good tracking system was also required to log positions, basis and changes.

Over the last year, businesses have leveraged this change in regime to optimise their supply chains. The creation of a national market and removal of cascading central sales tax, has resulted in more rationalised warehousing, efficient transport, and lower inventory holding costs. Better input recovers meant that product prices were also moderated, benefitting consumers.

One of the key challenges in this journey has been the need to invest in technology and transform existing systems to adapt to the new regulation and reporting requirement.  In quite a few cases, systems were not fully ready on go-live dates, disrupting invoicing, input recovery and in some cases operations. The online filings involving transaction reporting also needed companies to run tax compliance as a “project”, possibly for the first time.  Businesses have also reviewed their tax department resourcing and have looked at hiring/ outsourcing solutions to get better governance and control.

Next year is likely to be relatively stable from a policy change perspective, and so will be used by taxpayers as an opportunity to reflect on the implementation in their organisations to do a SWOT in hind-sight. It is also expected to be a year where data analytics (at such a large scale) will be deployed by the Government to risk assess and determine need for audit/ investigation. The questions of tomorrow are likely to be driven by “data” more than “positions”. And organisations are bracing for this by running analytics internally, drawing up reconciliations, and creating backups to defend tax filings.

In summary, the “new normal” of GST has changed India Indirect Tax significantly, and forever.  Taxpayers have adapted and adopted the regulation, and have also leveraged to gain business advantages. The next few months should auger more transparency and selective & intelligent e-audits and assessments.

The author is Tax Partner at EY India.

9,328
Thank you for your comment, we value your opinion and the time you took to write to us!

Tweets by @forbesindia
Prev
Individual Social Responsibility: Be the change
Next
Caveats to drafting a roadmap for a trillion-dollar digital economy