How to increase India's employment opportunities 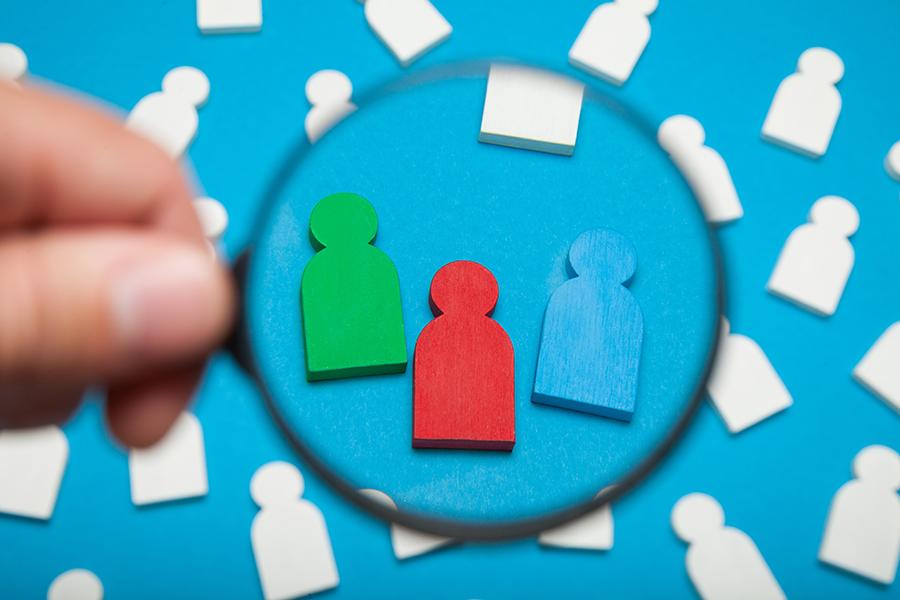 India’s elevation in the World Bank’s Ease of Doing Business ranking last year is a substantial endorsement of the government’s efforts to bring about productive reforms to the country’s complex yet vibrant economy.

Also important to note is that India is the only country in South Asia, and also from amid the BRICS (Brazil, Russia, India, China and South Africa) grouping to feature amongst the most improved economies, while correspondingly being recognised as one of the top five reformers in the assessment this year.

All these accomplishments are eloquent testimony to the fact that India has, over the last decade, consolidated her position as the land of infinite opportunities, which is evident with businesses from across developed as well as developing economies working unremittingly to establish their footprint here and capitalise on the unfolding growth story.

Even a quick look at worldwide EXIM (Export & Import) data for 2017 points in the same direction with India outpacing China in BRICS trade growth with the world, while simultaneously enabling the BRICS to outpace the global average. To be able to understand the significance of this metric, one must realise that the five BRICS partners together contribute nearly one-quarter of global economic output and half of world economic growth.

When added up, one can confidently say that at a billion plus population, India is marching ahead strongly to move up the opportunity index in the years to come.

However, one of the key contradictions that comes through when you look at the World Bank report is that while India’s Ease of Doing Business ranking is on an upswing, job creation in the country is on the decline. The same is confirmed through the 2016-17 Economic Survey data which indicates that employment growth in the country has been sluggish, registering a real decline over the last three years.

Another element of worry is the fluctuating GDP of the country, which has largely resulted from demonetisation and the introduction of the Goods & Services Tax (GST). It is safe to say that with these policy changes, short term disruptions were anyway expected – however key to note is that India’s global EXIM, which is a major indicator of economic activity, has also been impacted as has been witnessed through most of 2017.

These statistics underscore an urgent need to take measures to arrest any further fall, either in employment generation or in GDP.

Just like in any other country, India’s trade with the world is a key contributor to propelling businesses and creating jobs. With greater accessibility to global markets businesses across India’s diverse geography can take their products to newer shores, in turn supporting the government’s Make in India and job creation vision.

The government, has reaffirmed its commitment to propelling India’s global trade prospects. This is evident not just from the efforts the honorable Prime Minister has dedicated towards forging conducive bilateral trade alliances during his years in office, but also through initiatives like Sagarmala, digitalisation of EXIM documentation, building economic corridors through road and rail connectivity, commissioning of new ports, and setting up multi-modal logistics parks, to name but a few.

Bring about effective and wide-ranging change in the logistics sectorAs eloquent testimony to the government’s determination to carry out fundamental reform of the logistics sector and the regulations that govern it, is the recent decision to do away with the cabotage rules which have restricted the carriage of EXIM cargo on the Indian coasts to Indian flag operators only. This courageous and forward-looking step removes a restriction that has existed for years and which has been a major impediment to the development of hub ports in the country. This in turn has resulted in the predominance of ports such as Colombo, Dubai, Salalah and Singapore, all of which have handled large volumes of Indian transshipment traffic.

This bold step will not only bring back to Indian ports traffic that is currently handled in these adjacent hub ports, but it will bring this traffic back to all ports that are prepared to handle it, whether they are government owned and operated or privately run. Through bringing back both volume and thereby economies of scale, Indian ports will be able to enhance their productivity, their hinterlands will be able to avail of transshipment handling opportunities such as have been developed in SEZ’s adjacent to other hubs such as Dubai and Salalah. The trade will benefit from the greater intensity of main line calls which will progressively ensue in India. This constitutes an opportunity both for foreign flag operators and also for Indian flag carriers if they wish to avail of this.

More broadly and in the longer term, we can expect to see the development of hub ports in India as this legislation enables them to attract their own feeder and mainline networks at the expense of existing hub ports. Transshipment is a highly competitive business which responds to small cost differentials very quickly. A port where there is a significant domestic market, which is the case with most Indian ports, is at a significant advantage as compared to the one that depends largely on transshipment business. It will have the scale that a competitor might not have and above all that scale is derived from volumes that cannot easily move away as transshipment volumes so easily can. It is not inconceivable therefore that one might see markets over which India is now fed themselves being fed over India in the future.

This momentum will doubtless carry through into those areas where there remain some lacunae to be addressed to help India improve her overall competitiveness still further. For example, the cost of trade remains high -it is estimated that around 38-47 percent of the total logistics cost is made up of indirect or hidden costs. This is mainly a result of extensive delays on account of multiple middlemen, congested roads and inadequate rail and port infrastructure – all of these leading to long and unreliable lead times that make it difficult for importers and exporters to plan.

Then there is also the issue of the Tariff Authority for Major Ports (TAMP) regulation, which due to its multiple guidelines mandates a non-market driven tariff regime at terminals in major ports. While the government has recently put forward a proposal for existing concessionaries to re-tender their terminals to move to a TAMP free regime, the same if executed, could promote unhealthy bidding practices, in turn making it challenging for the current operators to remain competitive.

Added to this, there is a need for greater transparency around the fine print on initiatives like multi-modal logistics parks and the inland waterways program, combined with the implementation of the Essential Services Maintenance Act (ESMA) which can help protect ports during periods of labour unrest.

Success lies in greater collaborationThe achievement of any plan lies in its effective implementation. Such is the case in every arena – be it when it comes to building businesses or realising policy success.

Hence the only way for the shipping & logistics industry to truly enable India’s trade economy to realise its full potential is through greater dialogue and deeper collaboration with the government. A formal structure or platform that can work as a means to come together and discuss and debate possible methods to address industry challenges and gap areas could go a long way in ultimately creating a level playing field for all the entities involved. In turn, this could bring down the costs of trade and build a more conducive environment for businesses from across India’s hinterlands to connect with global opportunities and eventually drive greater employment.

The author is Senior Director, South Asia at Maersk.

14,349
Thank you for your comment, we value your opinion and the time you took to write to us!

Tweets by @forbesindia
Prev
Why technology is a win-win game for boosting the India-UK relationship?
Next
Creating a US-India security advantage in the Indo-Pacific