India-Mauritius tax treaty: An end and a new beginning 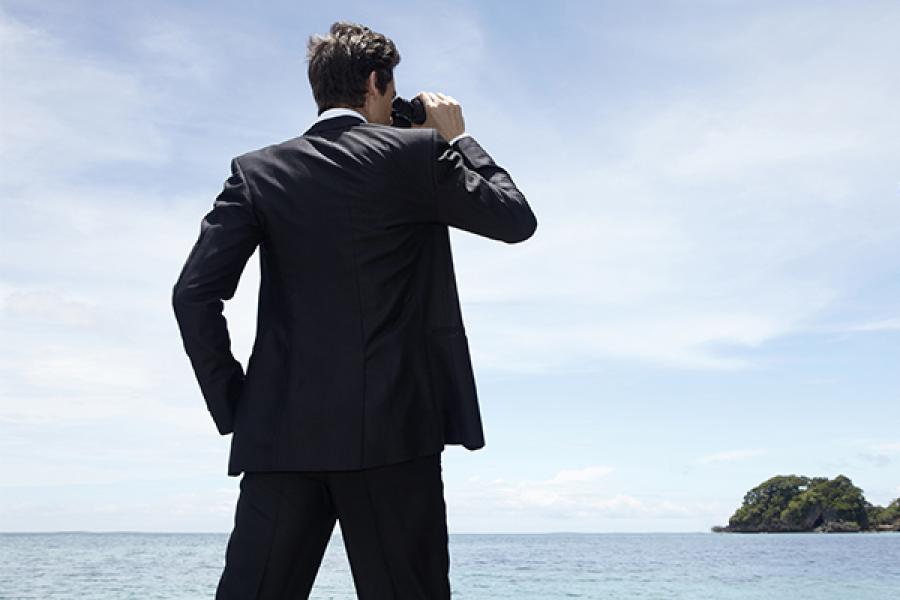 The protocol gives India the right to tax capital gains on transfer of Indian shares acquired on or after 1 April 2017 (Photo: Shutterstock)

Recent news of India and Mauritius signing a Protocol to amend their 33 year old tax treaty caused seismic changes in the tax world. Though not completely unanticipated, the change is significant for foreign investors to go back to the drawing board and reassess their structures.

The tax treaty between India and Mauritius was signed in 1982 in keeping with India’s strategic interests in the Indian Ocean and India’s close cultural links with Mauritius. The treaty provides for a capital gains tax exemption to a Mauritius resident on transfer of Indian securities.

As India opened the doors of its economy to foreign investment in 1991, Mauritius became a favourite jurisdiction for channelling investments into India. Soon enough, the Indian tax officers did not appreciate the prospect of perceived letter box companies in Mauritius claiming the tax exemptions and sent tax bills to them, alleging misuse of treaty. The Government of the day, concerned about the impact of these actions on stock markets, foreign inflows and the rupee, issued a circular in the year 2000 to halt the tax officers’ actions. The party continued and Mauritius emerged as the top destination for foreign investment into India (Mauritius ranks first in terms of FDI investment into India, with 33% of the total FDI coming from Mauritius; on portfolio investment, Mauritius ranks no. 2 after the US). While the golden tap kept flowing, apprehensions on round tripping of money by Indians via Mauritius continued even as successive Governments made efforts to renegotiate the treaty.

Timing of the change - Why now? The present Government came to power promising action on black money stashed abroad. Globally too there was widespread resentment against companies failing to pay their fair share of taxes. More notably, the OECD and G20 countries’ globally co-ordinated action plan on Base Erosion and Profit Shifting (BEPS) gave a shot in the arm to the Indian Government in the renegotiation process and virtually shut hopes of a possible continuation of the capital gains exemption with a limitation of benefits (LOB) clause in place, which was the hope and expectation of the investor community. Politically, this would be viewed as an achievement for the Government.

The Government’s press release issued after the signing of the Protocol states that “the protocol will tackle the long pending issues of treaty abuse and round tripping of funds attributed to the India-Mauritius treaty, curb revenue loss, prevent double non-taxation, streamline the flow of investment and stimulate the flow of exchange of information between India and Mauritius.” The stride taken by the Government perhaps also reflects their belief in the economy and the ability to attract foreign investment without tax incentives.

What does the Protocol say?
The protocol gives India the right to tax capital gains on transfer of Indian shares acquired on or after 1 April 2017. Existing investments will be grandfathered. Further, the Protocol provides for a two year transition period upto 31 March 2019 during which the tax rates will be 50% of the prevailing domestic tax rates, subject to a LOB clause. After 31 March 2019, tax will be charged at full domestic tax rates. Capital gains on derivatives and fixed income securities will continue to be exempt.

What is impact on foreign investors?

Concluding remarks
The signing of the Protocol is certainly a decisive move by the Government of India which puts at rest more than a decade long controversy around the Mauritius treaty. It is also in line with the Government’s agenda of tax rationalisation and simplification and moderation of tax rates while phasing out tax exemptions. The Government also deserves to be applauded for giving sufficient notice of close to a year before the change takes effect as well as providing protection to existing investments.

Significantly, this development also blunts the impact of the much condemned GAAR, which would have conflicted with the capital gains exemptions under the Mauritius and Singapore treaties.

One will need to be cautious of the impact of this development on foreign flows, at least in the near term. Most comparable jurisdictions do not tax capital gains on portfolio investments and India is unique to that extent. Policy makers will therefore need to assess the competitiveness of India’s taxation system vis-à-vis other economies.

42,733
Thank you for your comment, we value your opinion and the time you took to write to us!