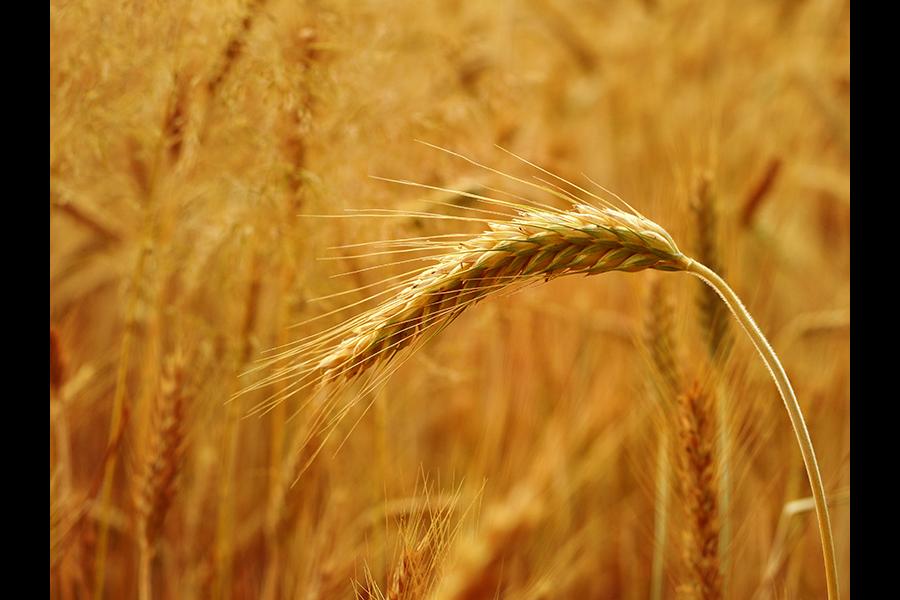 With more than 150 million hectares of agricultural land and diverse agro climatic zones, India is at a resource advantage in the field of agriculture which plays a vital role in the country’s economy, but the growth rates in agriculture have been fluctuating between 1.5 percent to -0.2 percent in recent years[1]. With an allocation of approximately Rs 360 billion for agriculture and farmer’s welfare in this year’s budget, the government has reemphasised its focus on agricultural development generating immense opportunities for commercialisation. The gamut of prospects ranges from agricultural inputs to logistics. With better monsoon this year, India is expected to achieve 270 million tonnes of food grain production, and the sector is poised to see a surge in investments.

In recent times, the agricultural input industry has seen major consolidations influencing the industry globally and Indian companies need to further expand their product portfolio to tackle the global competition. In seed sector, the growing need of R&D along with developments in agrochemicals such as increasing use of biofertilizers and biorelease smart fertilizers has developed a need for input companies to rethink their strategies. Recent developments on the deal side are set to change the dynamics of the industry with the new entity controlling more than 25 percent of the global supply of commercial seeds and pesticides. The deal marks a trend towards consolidation in the industry and will have a cascading impact on Indian agriculture forcing small companies to adopt the business consolidation strategies.

Further in the agribusiness industry, farm equipment caters to requirements across value chain. Agricultural machinery market in India is estimated to grow at a CAGR of over 10 percent during the period between 2013 and 2018[2] driven by factors such as increased agricultural credit, corporate involvement, focus on increasing the yield, etc. With maximum mechanisation at initial value chain stage, the sector is dominated by tractors (at 84 percent) with India being the largest tractor manufacturer in the world. As per the Tractor Manufacturers Association, the market is dominated by Indian companies like Mahindra (40 percent share), TAFE (including Eicher 25 percent), Sonalika (12 percent) and Escorts (10 percent) in terms of tractors sold. The farm implements sector, however, is yet to become a major market segment and tractors remain a major sector of investment. The irrigation sub sector also presents immense investment opportunities. Indian players like Jain Irrigation have already built up on this opportunity, but there certainly is scope for market entrants. With the recently launched Pradhan Mantri Krishi Sinchai Yojana, the government is keen to support the reach of irrigation to every farm.[3] Innovation in farm machinery sector will drive the next phase of agricultural growth in the country. Also the vision of ‘Make In India’ is set to increase innovation and investment in the sector. All the mentioned factors directly/indirectly stress the positioning of India as a major destination for farm equipment companies globally.

Another prospective investment aspect of the agricultural value chain is the post-harvest phase which currently in India is plagued by a gap of about 35 million tonnes.[4]There is thus, a need to develop a strong warehousing system equipped with modern and scientific storage facilities. Agricultural warehousing accounts for 15 percent of the warehousing market in India and is estimated to be worth Rs 8,500 crore. In the view of benefitting from the available space in the market, companies have started to invest in the sector. Global investors have already committed large investments in established companies and it is ascertained that the sector will continue to grow further with FCI proposing to set up state-of-the-art silos with storage capacity of 20 lakh tonnes in partnership with private players. Many new players have already entered the market and with increasing participation of private players, the agri-logistics market, predominantly, an unorganised sector, is expected to consolidate and evolve gradually over time.[5]

A host of home-grown tech startups are bringing innovation to the agri sector is digitising agriculture by offering cloud-based farm management solutions. Another agriculture company helps farmers control irrigation by deploying sensors that detect moisture content in the soil. Agritech startups are slowly gaining traction and have been able to secure funding from marquee investors.

The agribusiness space is thus growing rapidly with various stakeholders, including the government and private players altering strategies to gain from the growing agri resources and consumer demand. As already mentioned, major consolidations in the sector would shift the market to few players and thus the companies have to rethink their strategies to be well-positioned for the future.

11,163
Thank you for your comment, we value your opinion and the time you took to write to us!