In spite of the many principles and regulatory bodies, there is still a lot that needs to be improved to assure a better environment towards ease of doing business by the CROs in India 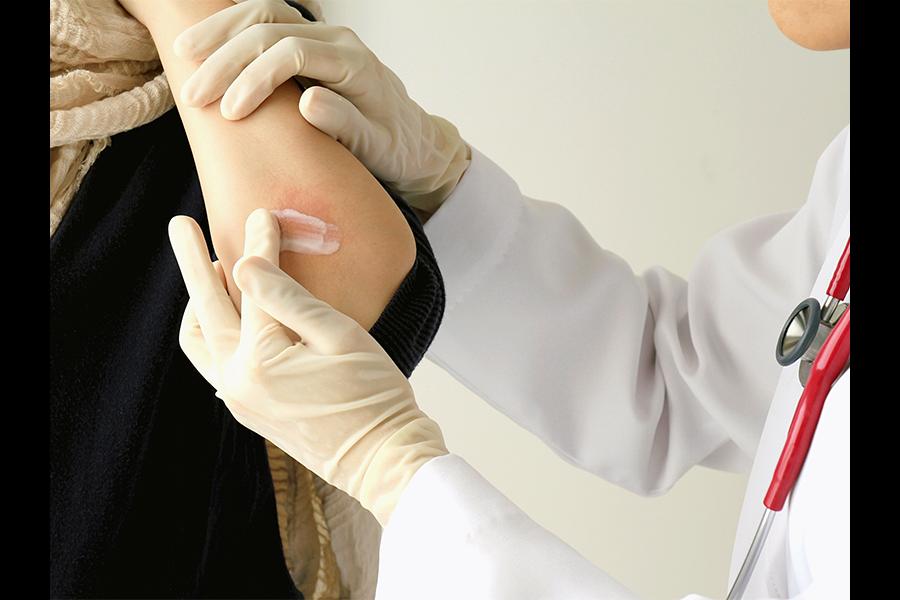 The need to help advance the prevention, diagnosis, and treatment of diseases has paved the way for biomedical and clinical research industry. India is known for its largest pool of technical talent and also for its low cost resources with a global standard infrastructure and well trained technical manpower, that make India the favourite destination for various Global MNC’s to set-up R &D Labs for conducting Clinical Trials.

The process of Clinical Trials usually undergo four phases, that begins from the testing of dosage in small quantities to a group of healthy individuals to the stage wherein the tests are conducted post-licensing of a drug in order to study the long term risks or benefits of the drug or to obtain additional information on its side.

The regulatory system is continuously being refined to facilitate entry of global clinical trial, and at the same time, ethical standards are introduced for ensuring protection of human rights; providing reasonable compensation to the trial subject; participation of the subject with consent and full scientific, medical justification to conduct the clinical trials.

However, in spite of the many principles and regulatory bodies, there is still a lot that needs to be improved to assure a better environment towards ease of doing business by the CROs in India.

From the Indirect tax point of view, Ministry of Finance (Department of Revenue) plays an important role in the regulation of CROs in India as from time to time they provide various exemptions in relation to customs duties/ Excise duties/ service tax as the case may be.

The services provided by way of technical testing or analysis of newly developed drugs, including vaccines and herbal remedies, on human participants by a clinical research organization approved to conduct clinical trials by Drug Controller General of India (‘DCGI’) remained exempt from service tax until July 10, 2014 by way of mega exemption. However, this exemption is no longer available.

Withdrawal of said exemption lead to companies examining whether services provided by them would qualify as exports under General Rule of Place of Provision of Services Rules, 2012 (‘PoPS Rules’)  or otherwise subject to service tax. It would be apt to discuss the recent decision where the clinical Trials/ Technical Testing or analysis/ Scientific and technical consultancy services provided by Indian CRO’s to their overseas customer are held to be export of services in terms of Rule 3 of POPS Rules.

In the case of CCE, Pune – I v. Sai Life Sciences Ltd. [2016-TIOL-433-CESTAT-MUM], it was held that ‘Scientific and Technical Consultancy Service’ by offering research and development expertise in new compounds of pharmaceutical products to the foreign clients outside Indian territory is considered to be export of service in terms of Rule 6A of Service Tax Rule (STR), 1994,. This decision of Tribunal was accepted by the CBEC on merit basis and not appealed further.

The aforesaid decisions are a breath of fresh air and a boost to CROs in India who export tested drugs after clinical trials/Technical Testing or analysis services to foreign markets as per se these services qualify as exports and are within the purview of STR, 1994, thus becoming eligible for refund under Rule 5 of Cenvat Credit Rules (CCR), 2004.

To sum up, the costs of rendering clinical Trials/ Technical Testing or analysis/ Scientific and technical consultancy services has increased in manifold thereby making India a less sought after destination for such services.

Now that India is witnessing a massive shift with the plan to revamp the current indirect tax regime with the Goods and Services Tax (GST) regime, constant efforts are being made to boost the Life Science and Healthcare industry as a whole.

To achieve optimum progress in the CRO’s, the sector needs  upfront exemption on account of the following under the GST Regime-

(i) Services related to drug discovery/development of analytical methods (ii) Research and development related to newly developed drugs, including vaccines and herbal remedies, on human participants by a clinical research organisation

7,797
Thank you for your comment, we value your opinion and the time you took to write to us!