Dinesh Trivedi aims for a zero death policy at Indian Railways. How?

“Safety, safety, safety”, said Railway Minister Dinesh Trivedi while presenting the Rail Budget today. He spent a couple of minutes expressing his sadness for the families who lost their kin in the Kanpur rail accident. One which happened at Fatehpur Malwa near Kanpur on 10th July 2011, two days before Trivedi took over as rail minister. “The intensity of pain and misery experienced by the passengers and their relatives continues to haunt me and I have spent sleepless nights. At that very moment, I took a vow to eliminate recurrence of such painful happenings. The death on rail tracks just can never be tolerated and it is not acceptable,” he said. And then very swiftly, the Minister moved on to what Indian Railways is going to do about improving safety. 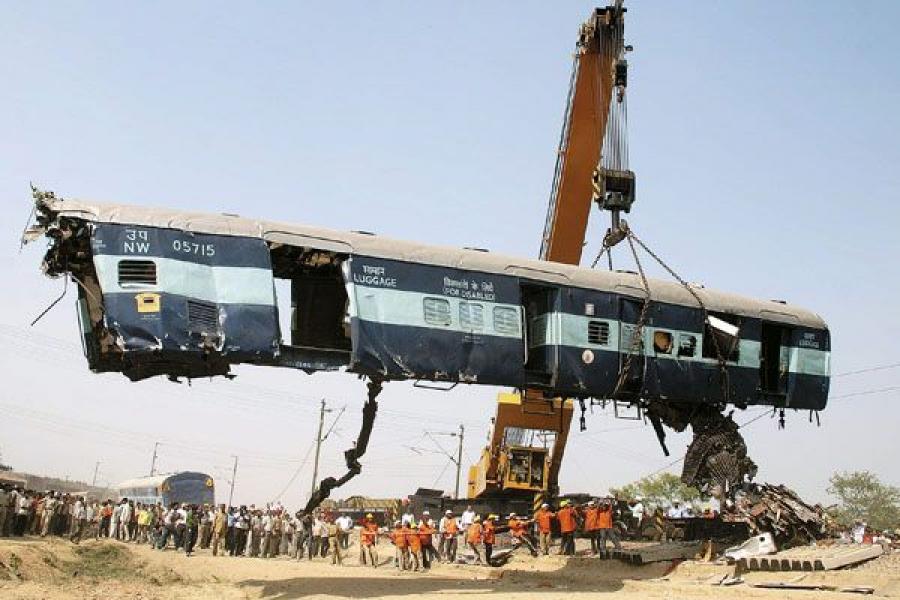 His big idea is that ‘safety never sleeps’ and Indian Railways safety standards should compare with the likes in Europe and Japan. Nice. Anyway, let’s take a closer look at what all railways proposes to do to make that happen:

Of course, now Railways has to execute all of this. Much of what Trivedi has talked about is well known and understood. It is the execution where Railways have lagged behind. Now looks like a good time to begin.

Read more: Will Our Trains Ever Be Safe?

8,230
Thank you for your comment, we value your opinion and the time you took to write to us!