Both India and the US need to understand that it is not about the the products at stake here; it is about the trade relations between two countries that have been allies for long, and which exchange goods and services worth about $142 billion a year. A trade tangle is not good for either country 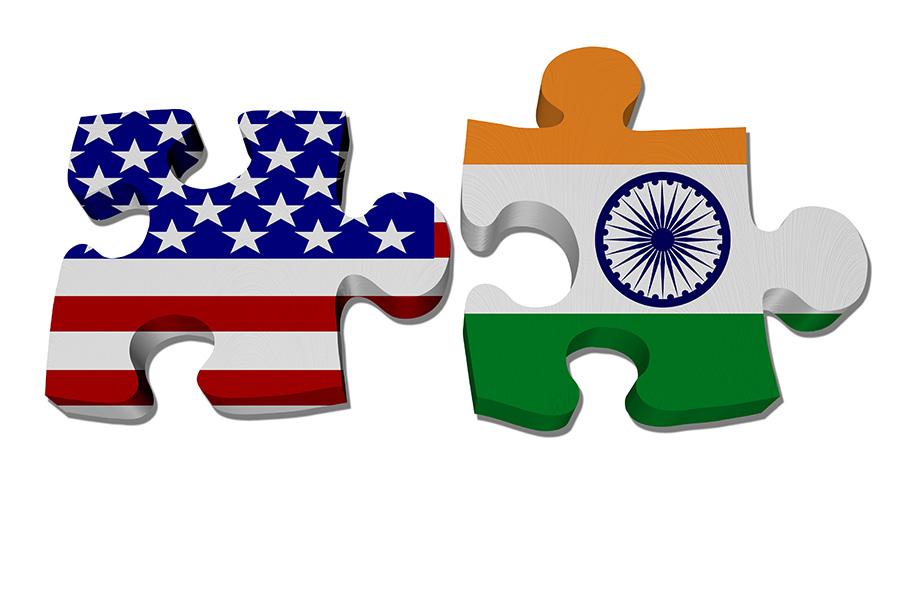 The US’s recent decision to remove India from its Generalized System of Preferences (GSP) list is damaging step for India's trade landscape. As a developing country, various sectors of Indian industry have enjoyed duty-free exports into the US since 1975. The US has, in fact, become the second largest trading partner for India after China. Access to the US market helped India to build domestic industry, and generate revenue, furthering socio-economic growth. In such a scenario, their decision to remove India from the GSP list will affect nearly $6 billion of Indian exports.

The real impact on IndiaIndian goods worth more than $6 billion were exempted from import duties in the US under the GSP scheme in 2018. As a consequence of India’s removal from the GSP list, more than 2,000 products would come under the ambit of custom duties, ranging from 5 percent to 25 percent. Indian facilities will face difficulties to export the products in the US market, which will put additional burden on exports which are already facing many headwinds.

This is not the only implication; with the country facing issues like growing unemployment rate (45 year high) of 6 percent and slowing economic growth (Q1 2019 showed 5-year low growth) at 5.8 percent, losing the second largest trading platform will have significant repercussions. The move is set to hurt various sectors like pharmaceuticals, automobiles and solar, which have supplied a lot of goods to the US.

Along with removing India from the GSP list, the United States also removed India from the exempted countries list of safeguard measures. As a result, Indian exports of photovoltaic cell (PV cell) and modules to the US will attract the safeguard measures. It is a major setback to the domestic industry as 47 percent of the PV cells and modules exports were exported to the US in 2018. For a country like India, which is facing challenges to solve unemployment and slog in industrial growth, lucrative and promising sectors like solar would have helped to break ground towards progress. However, America’s latest action has unfortunately sealed that path.

What is at stake? America is the second largest trading partner for India; however, India is ninth on US’s list of trading allies. This clearly explains that imposition of 5 to 25 percent duty on Indian exports will hurt India more than the US. However, the US must consider India’s recent decision to increase tariff on US exports, valued $241 million (approximately), as a result of imposing higher tariff rates on Indian exports. Both countries need to understand that it is not about the market access of Indian exports or 28 US products at stake here. It is the trade relations between two countries that have been allies and trading partners for long, and exchange goods and services worth about $142 billion a year, currently. A trade tangle is not good for either country.

The GSP scheme is designed to be unilateral and non-reciprocal in nature, as the relationship is between developing countries and developed ones. It was created to help developing countries stand on their feet and become a competent trading partner. Therefore, it should not be used to impose duties on exports from developing countries to advance the US's trade interests. Case in point: In 2003, India won a case against the European Commission as the latter denied India GSP benefits.

We need to factor in India’s market size, which provides huge opportunities for many US-based tech giants (Amazon, Google, Facebook etc). It cannot be denied that as a growing manufacturing base, India needs the concessions offered by GSP to continue growing. However, this recent initiative that affects India will lead manufacturers in the US to lose its competitive approach towards the global market as well. India’s developing market needs continued support to become a strong trading partner to the US to flourish, and India is an important market for the United States owing to its surging middle class.

The way forward
In the middle of this debilitating issue, US Secretary of State Michael Pompeo’s recent visit to India and announcement in favour of maintaining the trade relation between the US and India has given the country hope of re-instatement of GSP and development of a mutually profitable solution.

In his previous announcement, Pompeo clearly agreed that India needs GSP facilities to grow into a capable trade partner to the US. We are hopeful that in his three-day visit to India, the discussions to develop a solution through collaboration have taken shape. Additionally, India's Prime Minister Narendra Modi's recent visit to Osaka for 14th G-20 Summit, where he had discussions with President Trump, will surely bear fruitful results and allow India to grow its manufacturing capacities and export dominance.

We are sure that the US and India will consider current trade issues as a short-term hurdle to the long term and prosperous trade partnership between the countries and move ahead jointly to scale new heights.

The author is MD and CEO at Vikram Solar.

5,414
Thank you for your comment, we value your opinion and the time you took to write to us!