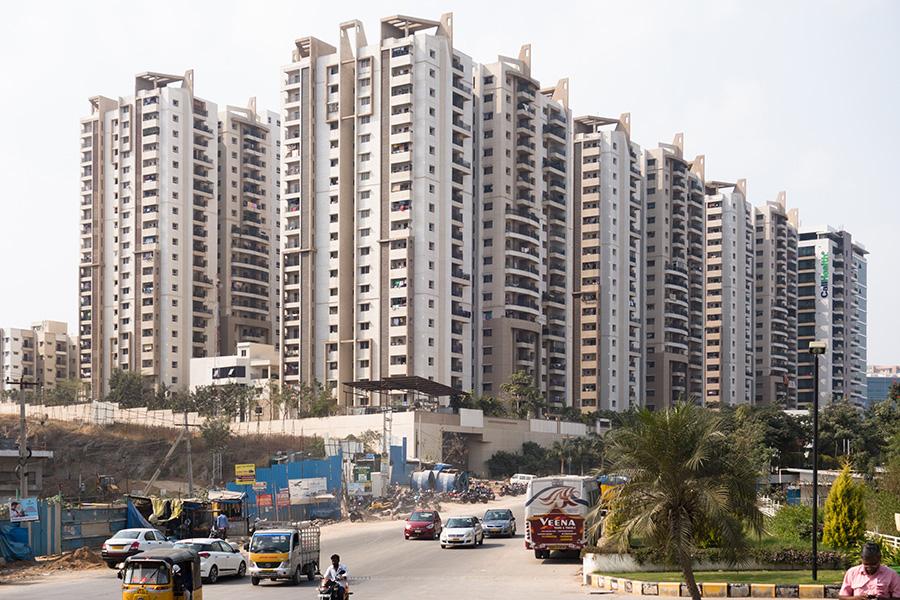 The status of the buyer of under-construction apartments has been a contentious issue in bankruptcy proceedings. Recent cases have highlighted the plight of such buyers. They have been left in the lurch when builders have been taken to the bankruptcy courts by the banks.

The 14-member panel set up to review the Insolvency and Bankruptcy Code (IBC) in its recent report has deliberated on this issue in detail. It has rightly taken note of the plight of the buyers as they have neither the right to initiate the corporate insolvency resolution process nor can they be on the committee of creditors. Even the Supreme Court in the recent case of Chitra Sharma & Others v. Union of India & Others has come to the rescue of the home buyers who face the looming danger of losing their hard-earned money.

As per section 5(7) of the Code, “Financial creditor” means any person to whom financial debt is owed. As per section 5(8) “Financial Debt” means, a debt along with interest, if any, which is disbursed against the consideration for the time value of money. A list of illustrations follows which includes, among others, money borrowed against the payment of interest and any amount raised under any other transaction, including any forward sale or purchase agreement, having the commercial effect of a borrowing. The definition of ‘financial debt’ under section 5(8) of the Code uses the word “includes”, thus the kinds of financial debts illustrated are not exhaustive. The question which has risen is, what is the status of the amount paid by the home buyers to the builders? Can it be considered as a ‘financial debt’ under the Code? Presently, it is not generally considered as a financial debt.

The Code provides for a waterfall mechanism wherein there are several levels for the order of distribution of proceeds from the sale of liquidated assets. First is the insolvency resolution process cost and the liquidation costs; then come workmen’s dues for the period of twenty-four months preceding the liquidation commencement date and debts owed to a secured creditor, followed by wages and any unpaid dues owed to employees other than workmen for the period of twelve months. Then financial debts owed to unsecured creditors followed by government dues and finally preference shareholders and equity shareholders.

In certain cases, where there was an arrangement wherein it was agreed that the seller of the apartments would pay ‘assured returns’ to the home buyers till possession of property was given, it has been held that such transactions were in the nature of a loan and constituted a ‘financial debt’. Thus, such ‘assured return schemes’ have been considered as ‘financial debt’ under the Code. In one case, the balance sheet of the builder showed the buyers as 'investors' and borrowed the amount pursuant to sale purchase agreement for their 'commercial purpose', treating the amount at par with 'loan' in their return. It was held that the amount invested by buyers came within the meaning of 'financial debt'.

The Committee observed that the contracts between the builders and the unit buyers is generally for disbursement of the money by the buyers for the delivery of a building to be constructed in the future. As the amount raised is used as a means of financing the real estate project it is in fact a tool for raising finance. The Committee has held that such amount raised under a real estate project from a home buyer fall within entry (f) of section 5(8). It has reasoned that on a plain reading of the clause it is clear that it is a residuary entry to cover debt transactions not covered under any other entry and the essence of the entry is that “amount should have been raised under a transaction having the commercial effect of a borrowing.” As the amount raised from the buyers are in effect for the purposes of raising finance, and are in fact a means of raising finance, the Committee clarified that the amount so raised from the unit buyers under a real estate project clearly fall within entry (f) of section 5(8) and thus should be considered as a ‘financial debt’.

It has thus recommended that home buyers should be treated as financial creditors owing to the unique nature of financing in real estate projects as such classification would enable home buyers to participate equitably in the insolvency resolution process under the Code. The Committee also said that resolution plans have to comply with the provisions of the Real Estate (Regulation and Development) Act, 2016 (RERA). Now it needs to be seen how the proposed recommendations address the uncertainty faced by hundreds of thousands of the distressed home-buyers.

6,945
Thank you for your comment, we value your opinion and the time you took to write to us!

Tweets by @forbes_india
Prev
Utilising Free Trade Agreements for what they mean to business
Next
What is being done to strengthen India's banking system?