'Intangibles' in the post-BEPS world

With the advent of digital economy, the global IP regime is currently in the middle of a paradigm shift 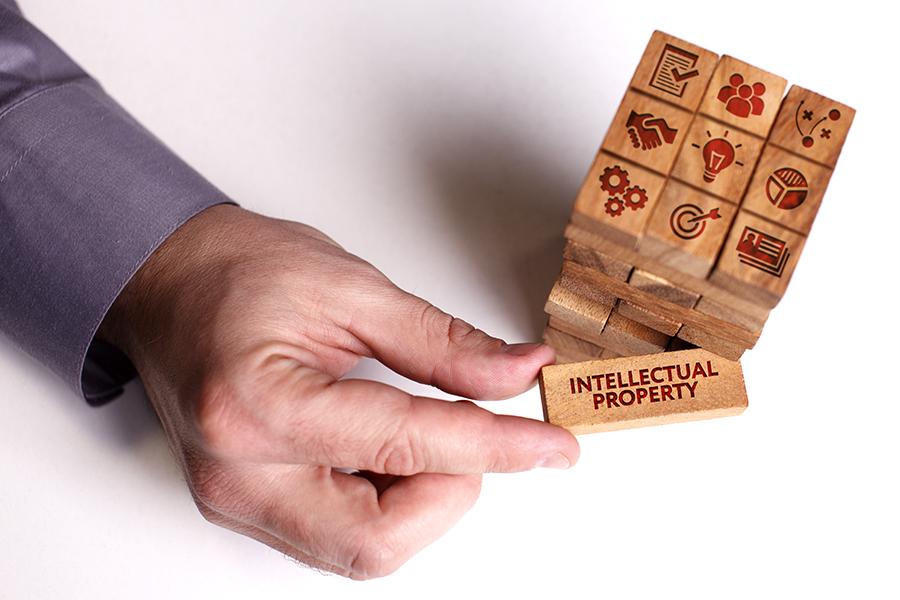 The invention of the steam engine in the 18th century ushered in the industrial revolution and unleashed the first wave of globalisation. The rapid growth in technology led the second globalisation wave, allowing the unprecedented movement of people and ideas. Particularly after World War II, the world recognised the importance of protecting "intellectual property" (IP) as an impetus to trade.

With globalisation, companies started exploring foreign markets, gradually shifting from country-specific operating models to globally integrated supply chain models, often leaving their IPs housed centrally in the country of origin. This was more for the want of protection of their IPs, as much as for lack of skilled resources at that point in time, for further development and enhancement of IPs.

With companies reaching critical size and scale and transforming into multinational enterprises (MNEs), certain businesses chose aggressive tax structuring by relocating their IPs in low tax jurisdictions. In many such incidences, IP transfers were motivated by tax considerations alone, lacking business substance, resulting in base erosion and profit shifting (BEPS), which the Organisation for Economic Cooperation and Development (OECD) estimates has led to loss of $100 to 240 billion in annual tax revenues.

Given there was lack of transparency among countries, such models were never fully exposed and thoroughly scrutinised. As a result, the OECD recommended several transparency measures—particularly ‘BEPS Action 13’ requirement of country-by-country report and Master File calls for MNEs to disclose their key intangibles along with entities engaged in their development and management, R&D facilities, supply chain, profit drivers, etc. It also requires names/addresses of legal owners of intangibles, without getting into the economic ownership facet.

To understand how such information will enable tax authorities (TAs) to plug tax leakages, let us take a scenario where a global personal care company has introduced its range of cosmetics products in India, for which the Indian subsidiary would pay fees towards licensing of the global brand, patent, etc. The Indian entity (i.e. the distributing arm) locally sells the product and remits certain proceeds to the group entity that legally owns the IP (often situated in tax havens) in addition to all other payments being made to respective entities for goods and services imported, if any. The Indian TA, to ensure that the local entity is remunerated at arm’s length may leverage the information collected above to establish MNEs’ supply chain and value drivers along with identifying key IP holding jurisdictions.

More specifically, the Indian TA may do a deep dive by determining entities in the MNE group that ultimately bear the costs, make investments, and exercise control through critical decision making for activities associated with the development, enhancement, maintenance, protection and exploitation (DEMPE) of the IP. If the TA establishes that the Indian entity is acting more than as a simple distributor, playing instrumental role in customising products, making investment towards brand enhancement, and taking key decisions etc., the TA may assign a higher portion of the proceeds to the Indian entity, holding the development and legal ownership of the IP to be a less value-centric activity as against enhancement or its economic ownership. Such differences in opinion may lead to double taxation.

Even if the MNE follows arm’s length principle as a matter of policy, in real world situations, it is often observed that the pricing policies and contractual terms that were introduced at the time of inception, seldom undergo updates to reflect current business realities. Building up on above scenario, say the Indian entity was initially rightly remunerated as a simple distributor, but later-on as it began contributing to the enhancement and maintenance of IPs (by way of product customisation/ development, brand building, etc.), the remuneration for these additional activities may have gotten ignored or assumed to be subsumed in their existing compensation.

Accordingly, to ensure compliance with arm’s length principle, the MNE would now need to delineate the transactions based on DEMPE analysis in order to accurately determine the return that would accrue to MNE/ IP Company and the Indian entity. For IPs related to locally-developed products, an economic ownership may be ascribed to the Indian entity, as it would be the key driver bringing the IP to fruition. In such cases, pricing policy would also need to consider whether the Indian entity is entitled to a portion of the returns gained from the exploitation of the locally developed intangible by any group entity overseas.

In light of the facts that these post-BEPS disclosure requirements and exchange mechanisms are relatively new, and the need for prolific exchange of information between countries, MNEs ought to start maintaining robust documentation, not only presenting current set of facts but also the evolution of such IPs, their localisation and value creation, as OECD requires profits to be taxed where economic activities take place and value is created.

With the advent of digital economy, the global IP regime is currently in the middle of a paradigm shift as not only are there new business models, but there are also now multiple ways to utilise IPs, particularly through the digital channel. Hence, it is critical to perform such deep analysis and document the evolution of IPs and relative contribution of group entities. In the future, with the growing digitisation of economies, business lines between entities and countries will only blur more.

2,635
Thank you for your comment, we value your opinion and the time you took to write to us!

Tweets by @forbes_india
Prev
Why India needs a targeted export strategy
Next
Smart city: The shape of the sprawl