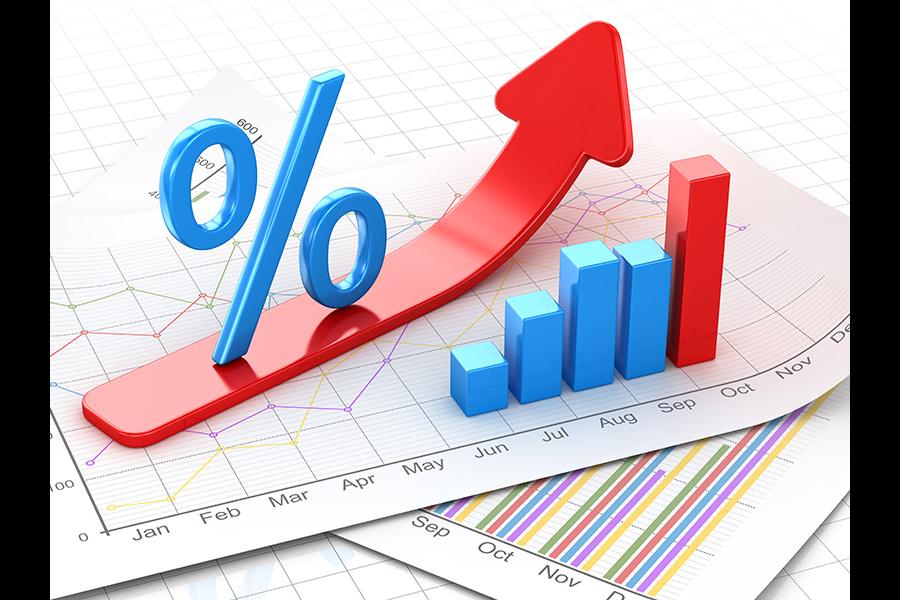 Classical textbook models which speak of a zero lower bound interest rate were rendered obsolete as central banks in Europe and Japan drove benchmark rates into negative territory to stave off deflationary threats. It is against this backdrop that the Reserve Bank of India (RBI) introduced interest rate options (IRO) on December 29, 2016. Interestingly, this comes at a time when inflation outlook in the US and Europe vis-à-vis India is moving in opposite directions and interest rate arbitrage will likely reduce. Eligible users-both banks & financial institutions and corporates-will now be able to use interest rate caps, floors and collars on exchanges and over-the-counter (OTC) market to hedge interest rate risk on rupee instruments. Fixed Income Money Market Derivative Association (FIMMDA), the designated authority, has been assigned the task of coming out with a list of instruments that will qualify as ‘underlying hedged item’ such as G-Sec, T-bills, MIBOR, OIS, MIFOR, etc.

Under Raghuram Rajan, the RBI gradually, if only hesitantly, has started to liberalise the regulatory regime. Relaxation of rules has come in the area of credit default swaps (CDS), trading of rupee in the NDF market, foreign participation in Indian debt and derivative markets and allowing local entities to sell rupee-denominated bonds offshore. In addition, the central bank has already eased documentation requirements in the exchange traded currency derivate segment and has allowed participants to increase position limits in Indian bourses. Until now, the only interest rate derivatives permitted in India have been swaps (IRS) and forward rate agreements (FRA) on the OTC market and interest rate futures (IRF) on exchanges. While the IRS market has evolved over time and is fairly liquid, both FRA and IRF have been found wanting for liquidity especially at the far-end of the yield curve. The introduction of IRO has the potential to change much of the existing paradigm.

Corporate bond issuance in India has been low relative to the size of the economy and far too many companies rely on bank funding for business expansion as compared to their counterparts in the developed economies, where a fully functional bond market ably shares the burden of financing businesses. A non-existent corporate bond market in India has meant that even greater proportion of companies rely on bank loans, as equity is comparatively costlier. Bond market reform truly got underway when the RBI allowed banks to use corporate bonds as collateral for the RBI’s overnight repo credit facility, while giving foreign institutional investors direct access to Indian bond trading platforms.

Traditionally, an overwhelming majority of corporate entities have hedged their interest rate risk by buying floating-to-fixed rate swaps, thereby altering the nature of their liabilities. IRO give companies an effective tool to hedge the downside risk, while offering an opportunity to participate in the upside. In a cost reducing structure, a floating rate borrower may buy an interest rate cap and sell an interest rate floor, thereby buying a collar, effectively making a call that interest rates will move in a band by the time maturity comes due. The caveat, however, is that corporates cannot run a net short position in an IRO, that is they cannot be net receivers of premium. To this effect, there is departure from regulations around currency options, where the RBI now allows companies to sell options on a stand-alone basis and hence pocket a premium.

Though RBI does not prescribe use of any particular benchmark, market primarily trades in three benchmarks viz. MIBOR, MIFOR and INBMK. Currently, all OTC trades are reported on the Centralised Trade Repository of CCIL. In order to ensure complete oversight over activities in the interest rate option segment, contracts executed in the OTC market will also be reported on the existing centralised repository for OTC derivatives. While IRO presents a novel opportunity for corporate treasuries in India, they also call for a robust risk management framework. CFOs and corporate treasurers will need to ask themselves if their existing information systems and control processes are equipped to capitalise on the change ushered in through regulatory liberalisation. Finally a trade-off has to be arrived at, between sophistication and practicality, keeping in mind the skill sets of risk management personnel. Sophisticated products and participation from international institutions will necessitate a holistic quantification of risk and diligent oversight. For treasurers, this is as challenging a time and it is exciting.

9,036
Thank you for your comment, we value your opinion and the time you took to write to us!

Tweets by @forbesindia
Prev
A crepe or an éclair? The world can't wait to lap the French elections up
Next
GST—Do organisations need a project management solution for successful implementation of GST?