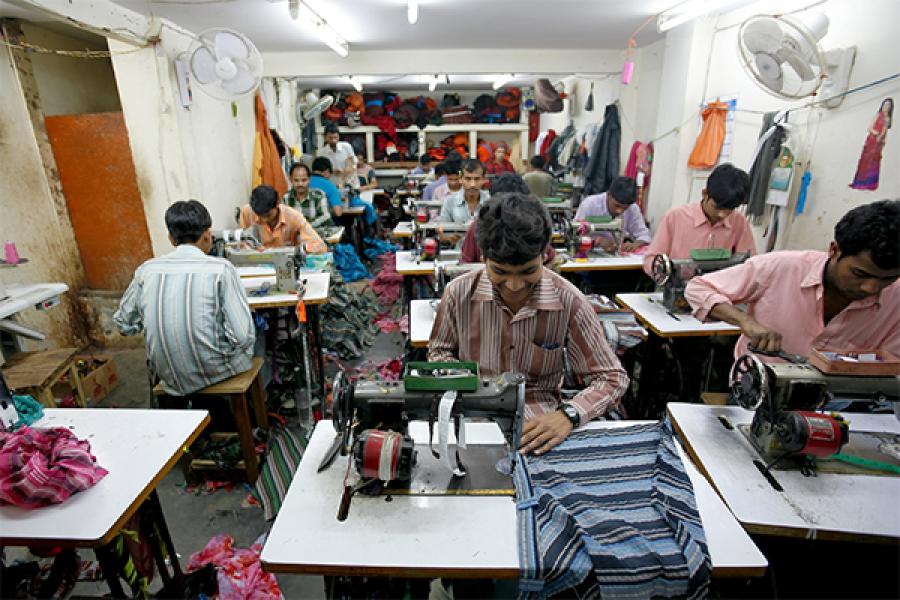 The “Make In India” programme has garnered a lot of optimism. It was launched by the government of India in September 2014 with an agenda of transforming India into a global manufacturing hub. The underlying objective of the initiative is to encourage multinational as well as domestic companies to manufacture their products in India along with attracting technological and capital investment in the country. The focus of the initiative is on 25 sectors* of the economy.

Budget 2016 was expected to provide a push to the ambitious ‘Make In India’ initiative. Living up to the expectations, a host of announcements have been made with special focus on transformative growth in the manufacturing segment and tax administration reforms.

Key direct tax proposals of Budget 2016 making way for ‘Make In India’ are:

However, levy of Minimum Alternate Tax (MAT) would continue to apply to such startups.

It is proposed that long term capital gains accruing to an Individual or Hindu Undivided Family (‘HUF’) on sale of residential property shall be exempt provided proceeds are utilised to subscribe to shares of an eligible startup as per the prescribed conditions.

Stability and certainty in taxation

(The provisions in this regards are proposed to be made applicable retrospectively from April 1, 2015)

On the whole, the budget is well crafted and focussed on progressive tax reforms. A number of provisions have been introduced to provide impetus to the manufacturing segment. The efforts are also made to provide certainty in tax provisions. The implementation of such provision should benefit the economic growth of India. One of the aspects that could be looked at is to provide special tax regime for toll manufacturing in India. This may have provided more fuel for “Make in India programme” of the government.

To sum up, overall it is a good budget towards furthering the objective of “Make In India” programme of the government. The manufacturing industry can look forward to more clarity and certainty in the future.

3,103
Thank you for your comment, we value your opinion and the time you took to write to us!

Tweets by @forbesindia
Prev
India Inc – its time to gear up for GST!
Next
Budget 2016: Here’s what happens to your take-home pay