With a non intrusive and impartial tax charter, India has joined a handful of countries with such provisions, which will ensure that tax authorities have as much skin in the game as honest taxpayers 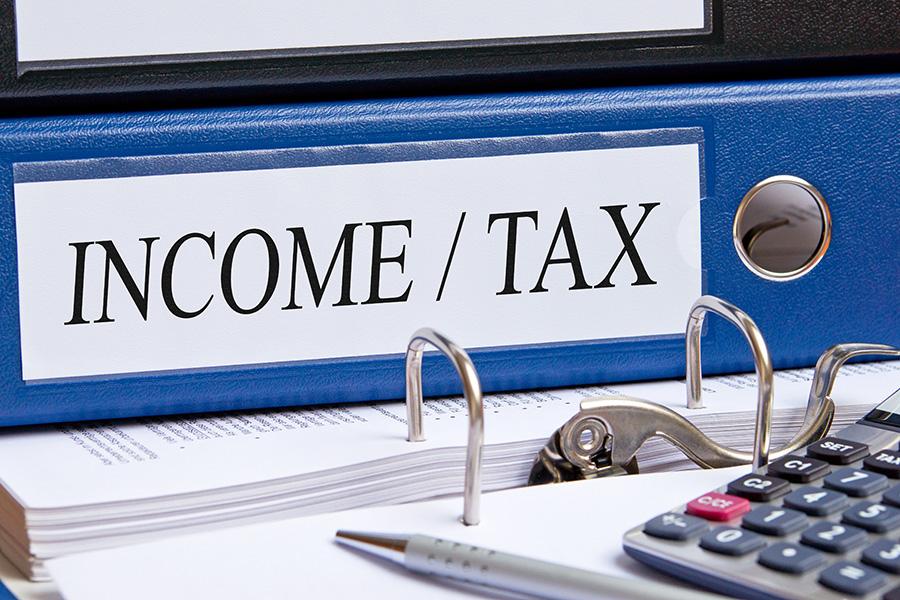 Ease of doing business (EODB) has been high on the Modi government's agenda—India's EODB ranking improved from 142 in 2014 to 63 in 2019. The new taxpayer charter is aimed at making life easier for businesses and tax payers, via faceless appeals and faceless assessments, giving the concept of "minimum government, maximum governance", an entirely new dimension altogether.

The said charter, expected to have statutory status and to empower citizens by time bound services by the Income Tax department, also ensures that taxpayers are treated with the dignity they deserve, fixes accountability of the tax officials, who have often been accused of high handed behaviour.

As per a report by Deloitte, there are over Rs 4.96 lakh crore worth of income tax claims locked in litigation, with the Income Tax Appellate Tribunal (ITAT) having 92,338 pending cases, High Courts,38,481 cases and the Supreme Court, 6,357 cases. Tax litigations are largely the result of shoddy tax compliance and evasion stemming from a poor tax code. Prime Minister Narendra Modi's taxpayer charter, therefore, is a reform to foster mutual trust between tax payers and the tax administration.

Effective from August 13, 2020, the faceless assessment scheme aims to obliterate the human interface between the income tax department and the taxpayer. The taxpayer is selected randomly through a system using Artificial Intelligence (AI) and data analytics. Territorial jurisdiction is also abolished.

The faceless appeal facility will be applicable from September 25, 2020, to check corruption and arbitrariness. Under the faceless appeal facility, in case of a complaint, taxpayers will have the right to appeal to the officer, selected in a random manner. No one will know who the officer is. The tax assessee also need not visit any office in person. A team of officers will take a final decision on the appeal and taxpayers will also have the right to get it reviewed.

Direct tax reforms started meaningfully after the Modi government slashed basic corporate tax rate to 22 percent from 30 percent, in September 2019, akin to a fiscal stimulus of Rs 1.45 lakh crore. Effective tax rate with all surcharges came to 25.17 percent. For new manufacturing companies that start production before March 2023 and incorporated on or after 1st October 2019, corporate tax rate was reduced to 15 percent from 25 percent. Minimum alternate tax (MAT), was also lowered from 18.5 percent to 15 percent.

Therefore, under the new tax regime, basic exemption limit will remain Rs 2.5 lakh for all taxpayers, irrespective of their age, which certainly needs a re-think. Those over 60 or 80 years of age have little risk taking capacity and largely depend on post retirement corpus or fixed deposits with modest returns. Surely, they need preferential treatment and can't be clubbed with 30 or 40-year-olds with entirely different income and spending habits.

Speaking of a wider tax net, if any government in the future has the conviction to tax agricultural income,it is the Modi government. Agricultural income is defined under section 2(1A) of the Income Tax Act, 1961, as income earned or revenue derived from sources that include farming land, buildings on or identified with an agricultural land and commercial produce from a horticultural land. However, the very classification of agrarian income needs to be re-defined so that there is an end to the practice of those evading taxes under the garb of being hapless farmers.

Now, retail shareholders with a total income up to Rs 10 lakh a year will benefit the most from DDT abolition, as they no longer need to suffer the flat 20.56 percent imposition on their dividend receipts and they will be taxed only at their much lower, applicable slab rates. However, those in the more than 20 percent tax bracket will shell out a higher effective tax on their dividends, instead of a flat 20.56 percent, now that DDT is gone. For example, most of the promoters of big Indian companies who are likely to fall in the Rs 5 crore or higher income slab, will have to pay 42.74 percent effective tax on dividends, now that DDT is gone.

To summarise,by implementing the new DDT mechanism, the government listened to the long standing demands of the Foreign Portfolio Investors (FPIs) who were disadvantaged due to their inability to avail the tax credit in their home countries. The effect of the new DDT regime would be net positive to a large pool of retail investors who do not have significant dividend income and in any case, fall under lower tax slabs.

To cut a long story short, since the Modi government's first term in office, tremendous progress has been achieved in terms of simplification of direct taxes. Reduction in tax rate from 10 percent to 5 percent for income slab between Rs 2.5 lakh to Rs 5 lakh per annum, rise in basic exemption limit from Rs 2 lakh to Rs 2.5 lakh and abolition of wealth tax, have been timely measures.

Also, start-ups with turnover of up to Rs 100 crore are allowed 100 percent deduction on profits for three consecutive assessment years out of ten, to encourage entrepreneurship, besides benefits like five year deferment of tax on employee stock options (ESOPs).

With a non intrusive and impartial tax charter, which will henceforth work with the basic assumption that a taxpayer is honest and not otherwise, India has joined a handful of countries like the US, Australia, and Canada, which have such a provision in their laws. Going forward, by removing arbitrariness, the taxpayer charter will ensure that tax authorities have as much skin in the game as honest taxpayers.

4,704
Thank you for your comment, we value your opinion and the time you took to write to us!

Tweets by @forbesindia
Prev
Is India's economic recovery for real?
Next
Stock market investing: Can we expect a market correction soon?