While the NDA government has been formulating the ‘100 smart cities’ project with much gusto, expert’s feel that not much has happened on research, analysis and execution front. Here’s a look at some issues that the government needs to address before rolling out the ambitious project 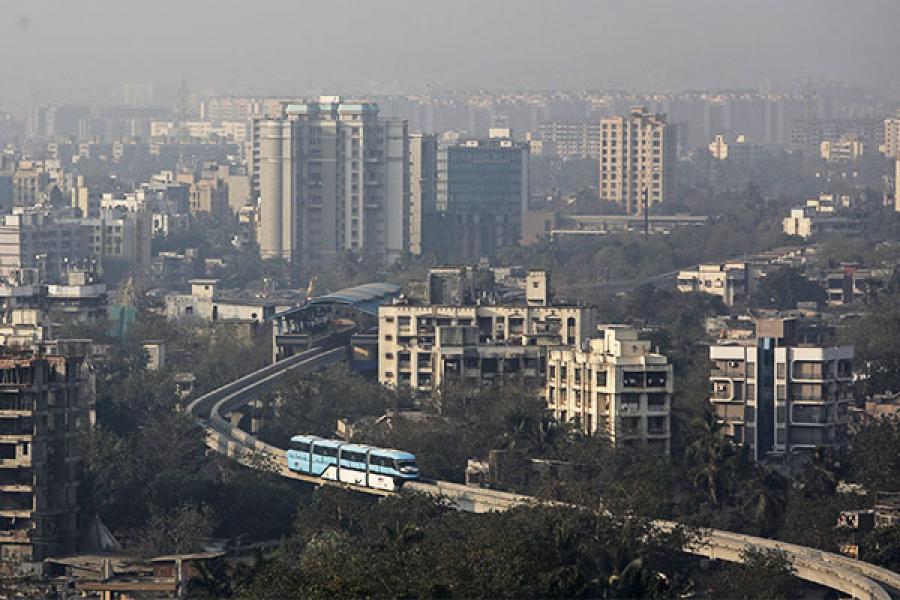 Every state is preparing a list of cities that it has to submit to the central government.  There is a mad rush to get as many cities as possible under the 100 smart cities that the Modi government is planning to build.

My earlier piece dealt with the issue of whether, a city should be smart or livable (Read about it here). The government has come out with a detailed white paper on smart cities that talks about everything under the sun without being specific about anything. For instance, it still does not clarify what a smart city is and how will it be developed. The best way to approach a city is from the perspective of city development plan (CDP), a mandatory requirement under the erstwhile JNNURM program.  But not every city takes this CDP seriously nor does every state administration have the expertise to develop a CDP.

A CDP is the first step for a liveable city, a moniker I would prefer to apply to a smart city. As smart is too generic a definition to really apply to a city. The real question is: how should a CDP developed when the boundaries of a city are continuously evolving and expanding?

To accomplish and ensure any planning is dependent on the urban governance that is put in place. But today, the boundaries of that urban terrain are changing rapidly - from suburbs, metropolis, mega-city to metropolitan city, all are exploding. Therefore, how will any geospatial space be defined for governance?

A study by LSE urban of Delhi shows that only 66 percent of the population comes within governance and in the case of Mumbai just 55 percent. If half the population is outside the governance structure, how will optimum solutions be developed? Even for a new livable / smart city, the same explosion would happen!

This requires a change in the way that definitions of city structures for governance are defined. It is always a problem as is being witnessed recently in the case of Bangalore, a city that is exploding due to the IT boom.  A committee has recommended that Bangalore municipality should be trifurcated into three for better management and has also become a political issue between the state, city and citizens. The division does not just affect governance; it affects electoral rolls, and the constituencies of politicians.

Most state governments focus on master plan for a city that is developed every 10-15 years. These master plans are again geospatial plans geared towards pleasing various voting constituencies and end up covering areas that are already urbanized. Chief Ministers are known for clearing every file for commercial land usage and corrupting the system by demanding bribes for it.  This is where all planning stops, town and city planning departments become a den of corruption.

Sanjay Prakash, a town planner and architect based in Delhi, says, “CDP’s are stuck in the 20th century, when these plans were seen as a balancing act between land uses required and land available. It was then assumed that the resources (material, water, energy, mobility) for the development would come about either as a public investment or through market forces. The ecological basis of these resources was not required to be questioned in that era.”

The smart city paper mentions about resources, matter of fact the whole paper is a compendium of all the issues, without any direction about how to incorporate it in a smart city. It seems to have been put together by academics with little understanding of implementation plans.

This is where the biggest challenge lies with the NDA government’s smart city initiative: If the project is left to fend for itself without charting out the details, it will become a playing ground for corporate sector wishing to plug in with their products. Or worse, a new way to acquire land with the help of the government.

19,041
Thank you for your comment, we value your opinion and the time you took to write to us!

Tweets by @forbesindia
Prev
Disruptive power: How innovation is reshaping the energy landscape
Next
Of people and cars: Smart city planning needs newer laws and implementation