Regulatory checks, accountability and governance standards have received a boost, but it’s too early to judge the law’s impact on India Inc 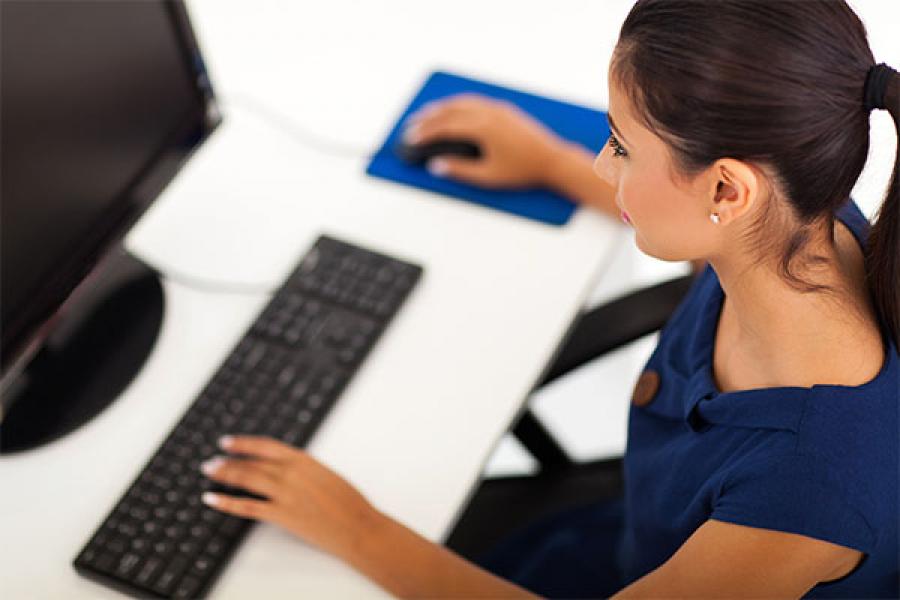 The Companies Act, 2013 has some revolutionary provisions like mandatory women directors on board, CSR, audit reporting requirements and One Person Company

The transition from Companies Act, 1956 to Companies Act, 2013 has been an eventful one as several bills and committees have deliberated on the impact of global corporate law jurisprudence on Indian corporate houses. The new Companies Act has incorporated guidelines from across jurisdictions such as the US, Australia, UK and the European Commission. In terms of global competitiveness, the new Companies Act has important provisions that are unique to India. Some of the game-changing provisions include mandatory women directors, corporate social responsibility (CSR), audit reporting requirements and One Person Company. Here is a look at some of the salient features of the Act vis-à-vis the global scenario:

Definition of fraud and reporting: Various expert committees have examined the issue of fraud in the past. In line with some of the active corporate law jurisdictions in the world—especially the UK Fraud Act, 2006—the Companies Act has, for the first time, defined the word ‘fraud’. Any act, omission, concealment of a fact or abuse of position with an intent to deceive, gain undue advantage from, or to injure the interests of, the company or its various stakeholders, including creditors, constitutes fraud.

Further, in line with international practice (as followed in the UK and Germany), the new Companies Act also provides for punishment for fraud. Section 143 (12) of Companies Act requires an auditor to report a fraud if she has reason to believe that an offence involving fraud has been committed by officers or employees of the company against the company. It does not include fraud by third parties such as vendors and customers and the auditor is usually the first person to identify or note such instance.

Whistle-blowing policy
Under the Companies Act, listed and other specified companies have been mandated to establish a vigil mechanism for directors and employees to report concerns of unethical behaviour, fraud, violation of the company’s code of conduct or ethics policy.

The vigil mechanism—borrowed from US laws and directives prescribed by the US Securities and Exchange Commission (SEC)— provide for adequate safeguards against victimisation and direct access to the chairperson of the audit committee, in exceptional cases. The audit committee has been given the responsibility to oversee the vigil mechanism, or whistle-blowing policy.

Corporate Social Responsibility (CSR)
CSR is one of the many concepts introduced in the Companies Act, 2013. According to the International Labour Organization, it is a branch of business management whereby companies integrate social and environmental concerns in their business operations and interactions with stakeholders.

In line with the European Commission’s directives on CSR, Schedule VII of the Companies Act lists ten activities as CSR policies for a company, including promotion of education and the eradication of extreme hunger and poverty. The new Companies Act not only promotes greater transparency in the functioning of a company but also works towards achieving sustainability.

The Companies Act talks about the constitution of a CSR committee for every company having net worth over Rs 500 crore, a turnover of over Rs 1,000 crore or a net profit of Rs 5 crore or more during any financial year.

Such a committee must ensure that the company spends, in every financial year, at least two percent of its average net profit on CSR activities.

Women directors
Many countries have opted to pursue this principle of gender equality through their constitution or through legislation. For example, the Canadian Charter of Rights and Freedoms guarantees equality, including gender equality and the UK’s Equality Act, 2010 also ensures the same. Article 14 of the Indian constitution provides for right to equality before the law. Various countries such as Belgium, Canada, France, Denmark and the Netherlands have expressly provided for reservation of corporate board seats by women.

Under Section 149 (1) of the Companies Act, every listed company and such class of companies such as a public company having paid up share capital in excess of Rs 100 crore, or turnover of Rs 300 crore or more, shall appoint a woman director. This is one of the unique provisions empowering and acknowledging the impact and status of women in the business world. In furtherance of this, market regulator Sebi has provided a structure of fines to be imposed on companies who are not in compliance with Clause 49 (which in turn at relevant place, imposes a requirement for women directors in compliance with the Companies Act).

One Person Company (OPC)
With the changing economy and the need for giving a chance to individuals to operate in the economic domain on their own and contribute efficiently, the Companies Act provides for ‘One Person Company’. OPC provides a new vehicle of corporate structure, thereby enabling entrepreneurs carrying on the business in the sole-proprietor form of business to enter into a corporate framework. OPC is a hybrid of sole-proprietor and company form of business, and has been provided with concessional/relaxed requirements under the Companies Act.

With the seeds of the concept of OPC sown firmly in the Companies Act, it will take time for this to incentivise innovation and entrepreneurial participation. Having been successful in places like the US, Australia and EU, OPC is expected to perform similarly in India.

To remedy this situation, the Companies Act has introduced a new concept of class action suits with a view of making shareholders and other stakeholders more informed and knowledgeable about their rights. Under Section 245 of the Companies Act, shareholders or depositors (number defined) may file an application with the National Company Law Tribunal alleging that the management or conduct of the affairs of any company (other than banking companies) are being conducted in a manner prejudicial to the interests of the company, its members or depositors. Such class action may include suits against the company, its directors as well as experts or consultants or any other person for any wrongful, fraudulent or wrongful act; suits may also be filed against the audit firm as well as the partners responsible for any misleading or improper statements in the auditors’ report or any misconduct or fraud by act or omission.

Business and investors have at times expressed their concerns about the practical aspects of applying the Companies Act. However, they have also shown confidence in the system due to induction of some of the world class best practices and have welcomed the changes as an attempt to restore the appeal of Indian business and doing business in India. Regulatory checks, accountability and governance standards in India have received a serious boost with the introduction of new concepts. However, the effects and consequences of the provisions of the young Companies Act are yet to be encountered by India Inc.

5,113
Thank you for your comment, we value your opinion and the time you took to write to us!