Why the Government and the RBI is positive this time around, about tackling the bad loan menace 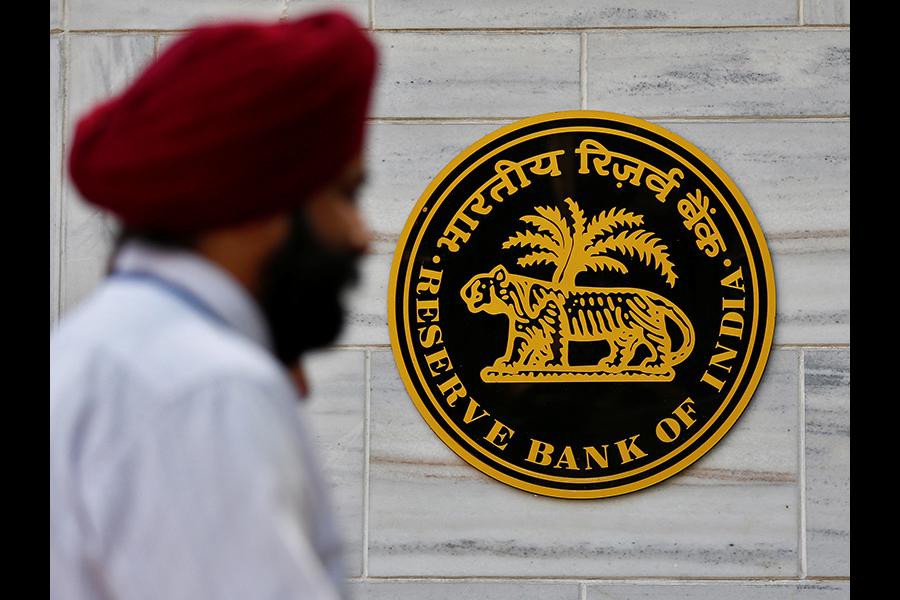 As the stressed assets in the banking sector touched over Rs 9.6 trillion, the banking community is eagerly waiting for the details of the recently signed ordinance by the honorable President of India, amending the Banking Regulation Act, giving powers to the Reserve Bank of India (RBI) to push the banks hard to deal with the bad assets. Over the last decade or so, there have been quite a few schemes like corporate debt restructuring (CDR), strategic debt restructuring (SDR) and Sustainable Structuring of Stressed Assets (S4A) to address the problem of rising bad loans in India but none of them has succeeded so far.  So, this time around, why is the Government and the RBI positive about tackling the bad loan menace?

The positive sentiment may be emanating from a slew of simultaneous measures taken by the RBI in consultation with Ministry of Finance – namely, the banking regulator is also being authorized to invoke the Insolvency and Bankruptcy Code, 2016 against the loan defaulters,  “Framework for Revitalizing Distressed Assets in the Economy – Guidelines on Joint Lenders’ Forum (JLF) and Corrective Action Plan (CAP)” and a sudden change of top bosses of the two large PSU Banks mainly due to not performing as per Govt. expectations.

The new ordinance inserted the following section. Section 35 AA, gives power to the Government of India to authorize the RBI to issue directions to a bank or banks to initiate the resolution process with respect to a default under the provisions of Insolvency and Bankruptcy Code (IBC) 2016. The second insertion is Section 35 AB in the Banking Regulation Act 1949. Section 35 AB (1) enables RBI to issue directions to banks from time to time for resolution of stressed assets, and Section 35 AB (2) enables the RBI to specify one or more authorities or committees and appoint or approve their members, to advise banks on resolution of stressed assets. The change in section 35 AB 2 is aimed at reducing the ‘fear factor’, particularly, of the public sector banks (PSBs), in taking decisions on hair-cuts for the stressed assets for disposing them off or for a one time settlement.

To facilitate quick decision-making, the RBI issued a circular on the same day, stating that the threshold value of exposure of creditors has been reduced from 70% to 60%, and also the number of creditors from 60% to 50% for a majority decision, which will be binding on all creditors. RBI has also warned the banks that non-adherence to its direction by a bank will attract a monetary penalty.

Another big change due to the ordinance is that banks can now initiate loan recovery proceedings without waiting for an account to be formally classified as non-performing. Under the RBI rules, a loan becomes non-performing if the interest or instalment of principal remains overdue for more than 90 days. Now with the ordinance, the default will be considered as per bankruptcy laws, which means if the payment is missed, it turns into a default the next day. This provision was inserted into the Banking Regulation Act through the ordinance so that banks can plan their remedial action in advance. If there is a case where lenders are of the opinion that they need to look at other measures, including change of management, to recover their arrears from a defaulting company, they can now go ahead without waiting for the 90-day period to end before initiating the resolution process.

On the very next day of the issue of this ordinance, the Government announced the transfer of two larger PSU banks chiefs to two smaller banks due to non-performance as per Government expectations. Also, the new chiefs of five PSU banks announced their intention to push through the bad loan recovery processes.

The Indian banking sector so far is blessed with softer regulatory actions against the Banks on violations of restructured loans and bad loan accounting.  This may change as new regulations are trying tackle the band loan challenge from different directions.

In spite of the Government’s earnest actions, the main challenge lies in the implementation of the ordinance due to ‘moral hazard’ issues. Let me explain. How can a ‘committee or authority’ set up by the banking regulator know what is best for a bank so as to advise it on the resolution of a stressed asset?  Banks take commercial decisions on loans based on the intrinsic value of the project and these decisions are approved by competent authorities of the Bank. Now the banks need an RBI-approved committee’s decision to take further actions if the assets are stressed. Will this place restrictions on future business decisions, in particular, for PSU Banks on generating new assets?  Will they have to seek the committee’s approval before issuing loans, as the same loan may become stressed?

The problem may be within the structure of the banking system in the country, where around 70% of banking is with PSUs. Many of the private banks are coming out of the stressed assets crisis with prudent and timely decisions. Maybe the long term solution lies in privatising the PSU banks  - till then this extraordinary situation can be tackled with ‘extraordinary ordinance’.

7,913
Thank you for your comment, we value your opinion and the time you took to write to us!