Parthapratim Pal and Partha Ray are Professors of Economics at Indian Institute of Management Calcutta, Kolkata. 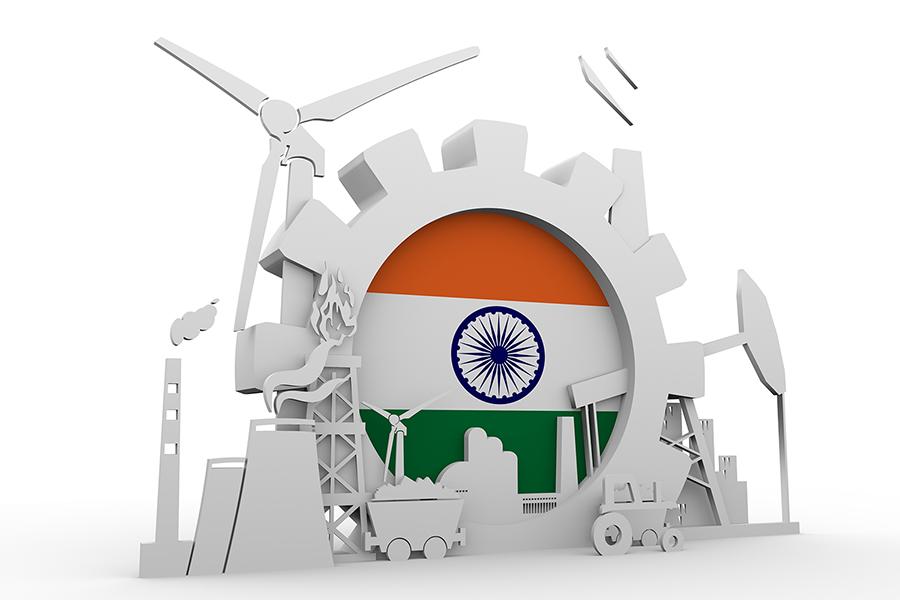 In recent times, two trade-related decisions of the Indian authorities have attracted quite a bit of attention. First, after a prolonged discussion spanning over nearly nine years, India opted out of the Regional Comprehensive Economic Partnership (RCEP) agreement on November 5, 2019. Second, on the contrary, India has shown considerable interest in signing a free trade agreement with EU. Is there any contradiction between the pessimism connected with RCEP and the exuberance related to the possible FTAs with the European countries? Or, is it path a holistic trade strategy? Such questions assume importance in the policy circles.

To us, India’s withdrawal from RCEP seems to be a pragmatic move. After all, at the present level of competitiveness, India would not have gained much from this agreement. In fact, there was a significant threat that joining RCEP would have harmed the domestic economy. However, not joining RCEP does not mean that India is isolating itself from these countries. RCEP is a group of 16 countries from the Asia-Pacific region, including India and China. These countries are members of WTO and trade can happen through the standard route of “most favoured nations” (MFN) with these countries. Moreover, among the 14 other RCEP members (excluding China), India already has preferential trade agreements with 12 of them. India is also negotiating trade agreements with New Zealand and Australia separately. However, had India joined the RCEP, the maximum impact would have been on India’s trade with China. India’s trade with China is, thus, an issue that needs careful consideration on several grounds.

First, China is a supremely competitive country, and it is the biggest source of import for India. Given India’s dependence on Chinese imports and the fact that presently, India’s trade with China is through the MFN route, India often had to impose anti-dumping duties and countervailing duties on imports from China. Thus, any preferential tariff structure accorded to China under the RCEP would have put India’s manufacturing sector under serious disadvantage.

Second, given India’s current emphasis on manufacturing and related initiatives like the ‘Make in India’, India is trying to give manufacturing additional protection through increased tariff rates. At this juncture, joining a trade agreement with China could have undermined these efforts, particularly in sectors like agriculture, plantation, and dairy sectors.

Third, even if in RCEP, India had market access interests in services, from the experience of India-ASEAN free trade agreement in services, it can be inferred that the estimated gains from services trade may not have offset the possible losses in the other sectors.

But this opting out from the RCEP, in no way, be interpreted as India’s withdrawal from the process of globalisation. A case in point is India’s recent interest in restarting the FTA negotiations with the European Union. The India-EU free trade and investment negotiation was launched in 2007, and has gone through more than 20 rounds of talks. But it got stalled due to significant differences in issues like tariffs on automobiles, and wines and spirits, intellectual property rights, liberalisation in trade in services and data security, and data-privacy related issues. Now leaders from India and the EU have expressed their interest in resuming the negotiations.

Interestingly, the challenges and opportunities in the EU-India FTA are very different from the issues coming out of RCEP. In EU-India FTA, both India and EU are generally protective about agriculture, and most of the agricultural products will be kept in the negative list. Besides, with most of the RCEP countries, India already has preferential trade agreements; but the EU-India FTA will be an exclusive preferential trade agreement India will have with most of the countries of the EU. Therefore, the marginal benefits for Indian exporters are likely to be higher in the India-EU FTA.

However, there are quite a few challenges. First, European Union wants better market access in India in case of commodities like automobiles and motor parts, and wines and spirits. They also wish to have a stricter regime of intellectual property rights (IPR) and stronger data security and data privacy rules. India has been reluctant to concede policy space in these areas. Second, India is also finding difficulty in negotiating trade in services with the EU. Unlike merchandise trade, domestic regulations are not harmonised across the states of EU. Lack of harmonisation of rules in services is going to make negotiations very complicated for Indian negotiators. Finally, Brexit could change the cost-benefit calculations for India completely. After all, UK is the biggest export market for India among the EU countries both in merchandise trade and in trade in services.

Of course, the jury is still out about the shape of things to come about the possible India-EU FTA. But, as things stand now, India’s withdrawal from RCEP and its engagement with the EU towards an FTA seem to be in sync with India’s treaded strategy of pragmatic globalisation.

The authors are Professors of Economics at Indian Institute of Management Calcutta, Kolkata.

5,284
Thank you for your comment, we value your opinion and the time you took to write to us!

Tweets by @forbesindia
Prev
Data regulation on the horizon: Do you agree?
Next
What the government needs to do to fix the economy