Sebi regulations: Who would you rather be, CEO or Chairman of the Board?

From April 2020, you can no longer be the CEO of a top-500 listed company and chair its board. Here are some recommendations for an effective transition 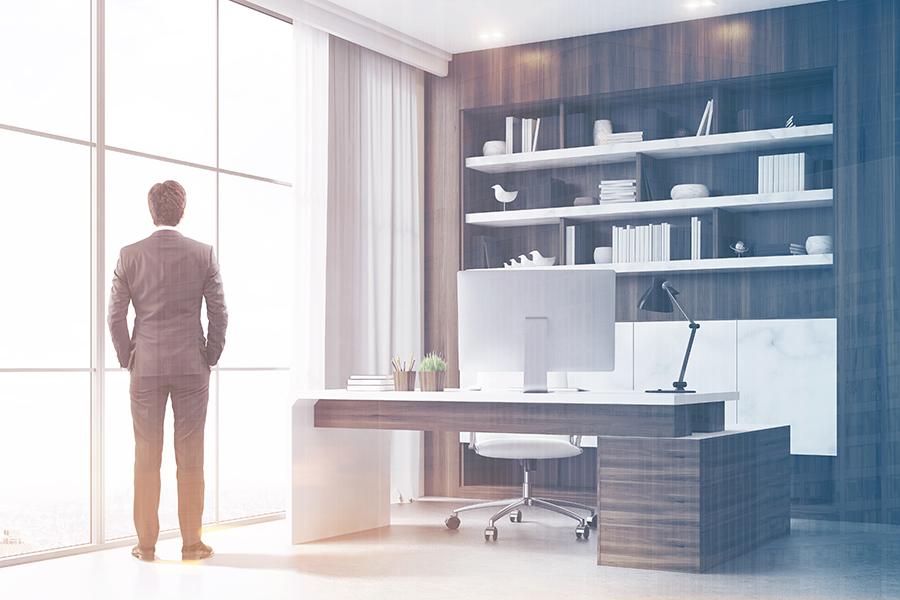 Imagine you start a company with your own funds, nurture it, build its brand, grow its profits and when it is ready, take it public to raise fresh funds via an IPO. Until this stage, you are its CEO and if you have provided for most of the capital, also likely to be the chairman of the Board. You are used to calling the shots as the leader of management as well as setting the agenda for all strategic Board level meetings. Simply put, you run the show. Fortunately, or unfortunately, you may not be able to do that anymore.

As per the recent amendments in Sebi regulations, from April 1, 2020, chairpersons of the top 500 listed companies in India need to be non-executive directors. In other words, you can no longer be the CEO of these companies and simultaneously chair its Board. This is a monumental change, particularly for a country like India where about 1/3rd of the top 150-odd listed companies have an executive chairman (mostly from the promoter group). These executive chairpersons have two choices—either continue as CEO and appoint an Independent Director to the Chair, or, relinquish the CEO role to become a non-executive chairperson. Not the easiest of choices but one that needs to be made by the end of March next year.

It is understandable why would enforce such a change. Corporate governance bodies have long highlighted the need for separating the governed (CEOs who run the companies) with those who govern (chairpersons of the board). This separation of roles should, at least in principle, help make board discussions more open and democratic, prevent a concentration of power and foster independent decision making. If you are an executive chairperson, however, you may view this differently. You confront a difficult choice and regardless of what you choose, you are likely to feel worse off. If you give up the CEO position, you end up loosening your grip on day-to-day business decisions and would also have to give up some of the compensation and related awards. On the other hand, if you give up the chair to continue as CEO, you are likely to experience or perceive a dilution of your overall control.

There is no doubt that promoters, who in most cases, have helped build the company and lived through its entire journey, are a valuable source of insight and guidance, especially with respect to the future direction of the company. They also have the most at stake given that a significant proportion of their wealth is in the form of stock they hold. However, perceiving this change as unnecessary or unfair may not be right. Let’s see why. Some of the key responsibilities of the Board are: 1) To protect the interests of all shareholders (not just that of the promoters);
2) Review corporate strategy and set performance objectives for the management; and
3) Selection, compensation and replacement of key executives.

Now, if the leader of the Board is himself or herself an executive, it is hard to deny that a conflict of interest exists.

This regulation is not unique to India either. As the Kotak Committee report pointed out, several corporate governance codes for best practices have recommended separating the CEO and chairman position, and a few countries already require it. Even in the US, where the separation of posts of the CEO and Chairman is not a mandatory requirement yet, this is being debated. Not too long ago, select investors were trying to oust Mark Zuckerberg as chairman of Facebook stating that its governance structure put investors at risk because he as an individual had too much power and influence in the company.

For an effective transition, both in letter and in spirit, we recommend a set of actions. From a regulatory perspective, there must be an effective mechanism to drive compliance. From a firm’s perspective, more investment is required in succession planning, especially, if the executive chairperson decides to become non-executive. From a Board perspective, it is important that all directors understand where their responsibilities start and powers end (something that is not assumed but documented in the charters / objectives and strictly respected and adhered to). And from an overall governance continuity perspective, independent directors should be empowered and appropriately rewarded for their time, skills and contribution. Budding independent directors should be groomed for a growing economy like ours.

Regulators are often criticised for being reactive rather than proactive in their approach. In this case, Sebi is pushing ahead a plethora of reforms that should help improve the overall standards of corporate governance in India. Sebi’s intention is not to treat promoters differently but to treat all shareholders the same way. India is presently ranked 77th in World Bank’s overall ease of doing business ranking but 7th in protection of minority investors. There is no country greater than the size of the Indian economy that is ranked higher than India. These forward-looking regulatory changes should further boost confidence and increase participation in India’s financial markets from both domestic and foreign investors over time.

3,682
Thank you for your comment, we value your opinion and the time you took to write to us!

Tweets by @forbes_india
Prev
Cold Chain: India's ticket to a new era of abundance and economic growth
Next
Elections 2019: How to steer India towards inclusive growth