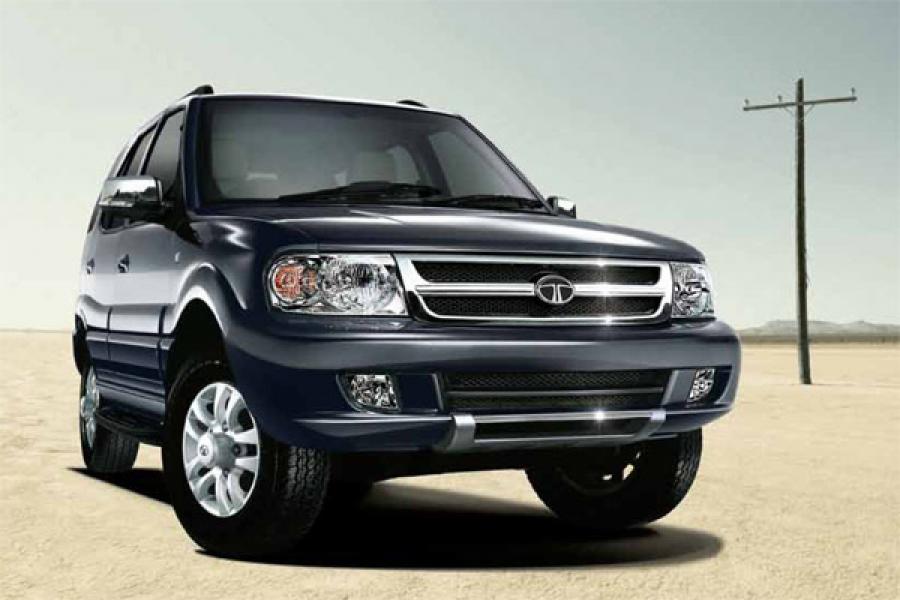 First some background. The automotive industry has been going through quite a rough patch. In the period April-January 2013, the overall market grew by just 4.66 percent. In that, passenger vehicles registered a decline of 1.8 percent although the Utility Vehicles (SUVs) segment grew dramatically by 56.87 percent. Commercial vehicle sales were down almost 21 percent compared to the same period last year. While industry body Society of Indian Automobile Manufacturers (SIAM) had lobbied for a reduction in the excise duty, this year’s budget had none of that.

Two announcements made by Finance Minister need a closer look.

Obviously, this means that the FM is going after the haves. The additional duty could mean a temporary blip in SUV sales. Companies which will be affected include Mahindra & Mahindra, India’s largest utility manufacturer, Force Motors and luxury car companies like Audi and BMW, which have quite a few SUVs in their portfolio. Of course luxury car and motorcycle makers have an additional duty on Completely Built Units (CBUs) to be worried about. So people looking to buy Porsche, Ferrari, Lamborghini, Harley Davidson, Ducati will have to shell out more. Duty on new passenger cars with value more than $40,000 and/or engine capacity exceeding 3000 cc for pertrol vehicles and 2500 cc for diesel run vehicles is increased from 75 to 100%.

Of course, there are quite a few luxury vehicle manufacturers looking at entering the India market like Triumph Motor Company. Nope, this announcement is not good for them. “From the automotive industry perspective, I don’t think it looks very good. There will be a temporary blip in SUV sales. Higher taxes on luxury goods is de facto driven by public perception rather than practical use. The amount of additional revenue it will generate will be relatively little,” said Dr. Wilfried Aulbur, managing partner, Roland Berger strategy consultants.

“Overall the Budget 2013-14 has been balanced. JNNURM phase 1 has helped modernise public transportation across the country. It has demonstrated that, given modern vehicles, citizens are enthusiastic about adopting them. It has helped display the capability of the industry. Fresh allocations for JNNURM, for buses will help faster growth in this segment. The increase in excise duty on SUVs will impact the UV market,” said a Tata Motors spokesperson.

1,923
Thank you for your comment, we value your opinion and the time you took to write to us!