The introduction of TCS vis-à-vis etailers is discriminatory; it would hamper ease of doing business 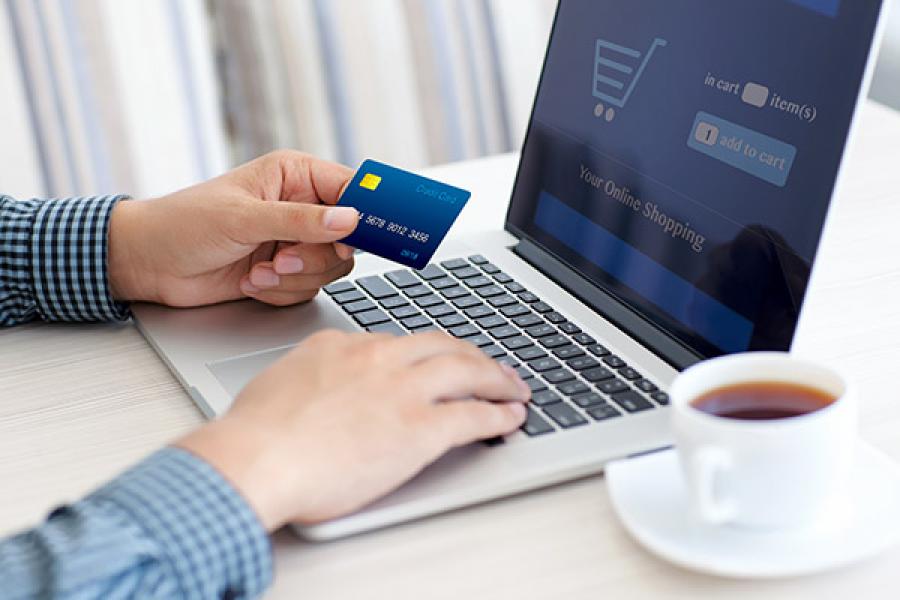 The much-awaited draft of Model GST Law (the ‘Model Law ’) was released in June 2016. As any other sector, ecommerce has been eagerly awaiting the implementation of the Goods and Services Tax (GST) regime, as it seeks to address the crucial issue of the origin state and the destination state warring to tax the very same online inter-state sale or through levy of special entry tax on online sales. The destination-based consumption taxation as proposed under GST would ensure that all states get their share of revenue on the basis of actual consumption of goods in such state.

The release of the Draft of Model Law could not in itself have been more opportune and the efforts of the government in expediting the release of the draft is laudable, as it outlines the finer contours of GST Law per se giving lead time for the industry to prepare better.

The Model Law, being comprehensive in approach, seeks to outline provisions for availment and utilisation of input tax credit, parameters for valuation of taxable supply, place of supply of service/goods, point of taxation to ascertain the trigger for payment of GST and transitional provisions.

Evidently, this deeply impacts every sector of the economy, including the ecommerce sector. In specific to the ecommerce sector, the Model Law introduces the concept of Tax Collection at Source (TCS) with an intent to check tax evasion by etailers.  It is proposed that every ecommerce operator collects tax at source out of the amount payable to the supplier of goods and services and such collection is reported to the government.

The concept of TCS has been introduced, notwithstanding the detailed information sought from the ecommerce operators in respect of all supplies effected by the etailers through the marketplace. Given the technological advancement, high degree of automation of information, data shared by the ecommerce operators should in itself serve well for checking tax evasion on the outward supply by the etailers. Thus, the very introduction of TCS seems to be flawed, as it stems from the understanding that robust information garnered from the ecommerce operators would not suffice to track possible evasion of tax by etailers and casts onerous responsibility on the marketplace. TCS is in direct conflict with the government’s vision of ‘Make in India’ campaign and ‘ease of doing business’.

The introduction of TCS vis-à-vis etailers alone is discriminatory in nature, as the obligation of tax collection at source is cast in respect of supplies made by suppliers online, while the suppliers supplying goods and services from a brick and mortar structure are not saddled with such encumbrances. Accordingly, this provision would hamper the business than facilitate doing of business.

Importantly, large traders who own online portals and sell their products online are not subject to the rigours of TCS. Thus, the introduction of TCS takes away the level-playing field, even within the larger ecommerce sector.

As per the GST Law, the sellers are eligible to claim credit of the tax collected and reflected in the statement submitted by the ecommerce operator. As a result, there would be possible timing issue and consequently lead to working capital issue for small and medium-time sellers who essentially carry out their business on a tight or restricted working capital. More importantly, with sales of fast moving products on ecommerce platforms typically having a very low margin, TCS is expected to result in a tax refund situation to sellers, who would need to wait at least till the year-end and hence, impact working capital.

This provision may induce such sellers from moving away from doing business online and proving detrimental to business per se, as ecommerce has opened up national market for such sellers.

Additionally, the TCS provision in the current form does not prescribe turnover threshold limit. As a result, applying TCS to sales by overseas sellers and resulting in a situation of refund of taxes is high.

Lastly, given that an ecommerce operator ought to collect tax at source in respect of each and every supply of the supplier, such operator is now burdened with the tracking of each supply of goods/services against each of the sellers, state-wise which is voluminous in nature.

In light of the concerns around TCS evoked, it is urged that the government reconsider introducing TCS. Given that TCS in itself would not aid in checking the possible tax evasion by etailers as the ultimate payment of taxes on the supplies made by such suppliers would depend on the declaration by suppliers themselves.

It is further emphasised that Model Law within its framework contemplates seeking meticulous and exhaustive details of all supplies made; the same should significantly assist the authorities in verifying any under-reporting/mismatch of turnover by suppliers, absence of such information would have warranted need to detect discrepancies over routine audits, assessments.

One is hopeful that the government would take cognisance of the concerns of the fastest growing sector and ease burden of such sector which has contributed to the economic growth by catapulting many small businesses to national market and facilitate for healthy growth of the said sector under the GST regime.

11,699
Thank you for your comment, we value your opinion and the time you took to write to us!

Tweets by @forbes_india
Prev
Will Country by Country Reporting change the way we do business
Next
GST: The Global Synergy Tax