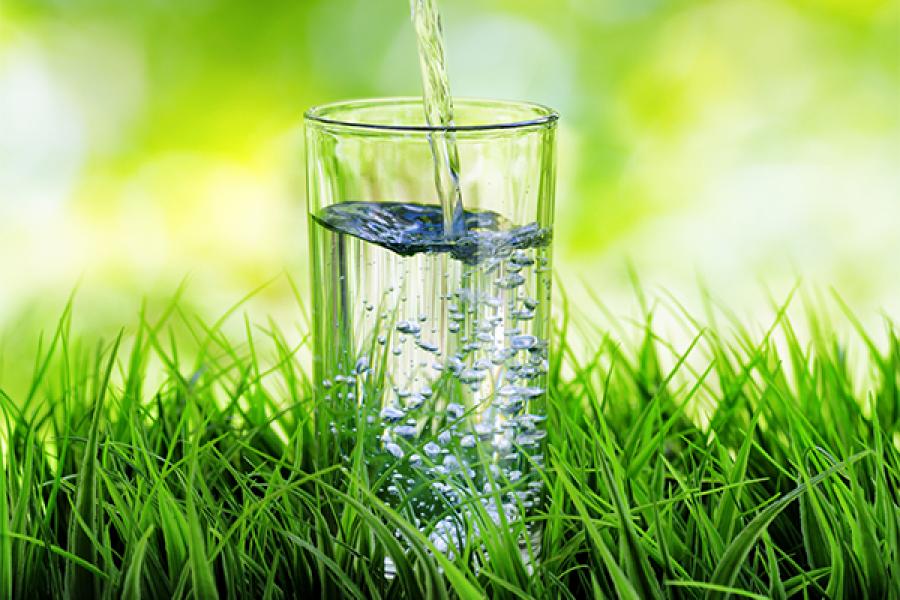 If you are reading this article, chances are you live in an urban household with pipes that provide a continuous flow of drinking water. However, people living in large parts of rural or semi-urban India are denied this basic right, a right most of us take for granted. While lack of availability and quality of water is a grave issue, it offers a large market waiting to be addressed by both governmental and free-market operators. Unfortunately, the government is not doing its job for the vast majority of citizens, and there are very few private sector companies that have been able to crack the code and profitably solve this issue.

Last year, Safe Water Network released a detailed and comprehensive report that takes stock of the progress of safe water solutions in the country. The 68-page report focuses on the current state of community water solutions and measures their successes, failures, challenges and potential. The report contains a wealth of information for those wishing to dive deeper into the issue. I’ve distilled 10 facts on the drinking water situation in India that will make you sit up and take note of the problem. Following blogs will talk about some solutions and additional challenges in addressing India’s safe drinking water needs.

2) Only about one-third of rural households in India are reached by piped water supplies.  The rest is still living ‘beyond the pipe’.

3) More than half of the pipes in rural areas in India deliver untreated water.

5) WHO estimates that, in India, about 38 million people are affected by waterborne diseases each year, of which over 75 percent are children; 780,000 deaths are attributable to contaminated water and more than 400,000 can be attributed to diarrhoea alone.

8) While reported data as of March 2014 shows that India has achieved almost 91 percent coverage in terms of improved water sources (piped and un-piped), service delivery does not sustain over time. “Slippage”, defined as the percentage of fully covered habitations that slip back to partial or nil coverage, was more than 30 percent in 2010.

9) Among the venture capital firms that were analyzed in the report, only 5 out of 15 had provided funding to firms operating in the drinking water sector.

10) A key challenge in securing government funding for water projects is that the tendering process favours the lowest-cost bidder as opposed to provider-quality or solution-durability. The absence of economically viable models for capital expense recovery and operating profitability limits the ability of the community water sector to attract commercial funding.

For those wishing to learn more, check out the Safe Water Network and their recent report. And also look at the Blue Planet Network for a global perspective on community water projects. The key question is: What are the government and private operators doing to address these dismal statistics? Both public and private operators have tried to address this market, however only a few have been able to offer economically feasible solutions. My next few blog posts will review attempts by operators trying to address this large underserved market.

- By Sneha Rajan is senior associate at Unitus Seed Fund

25,922
Thank you for your comment, we value your opinion and the time you took to write to us!

Tweets by @forbesindia
Prev
Aadhaar: The next best thing after the cell phone?
Next
Why India needs more women entrepreneurs